When I saw today’s pictures of the Valentino F/W 2015 show, I was really sad that I had to skip Paris Fashion Week due to other events. What an amazing finale at Valentino! Zoolander’s Ben Stiller and Owen Wilson took over the runway in a headline-grabbing stunt to announce the decision to make ‘Zoolander 2‘ which will open in theaters in the U.S. on February 12, 2016.

The two Hollywood stars reprised their roles as male models Derek Zoolander and Hansel, immortalized in the hugely popular 2001 movie. And I have to say, they did a great job for this real-life runway walk-off.

The Valentino F/W 2015 was also stunning, rich fabrics, amazing craftsmanship, big drama – it included everything we love about the Maison. But again, the finale topped off everything! 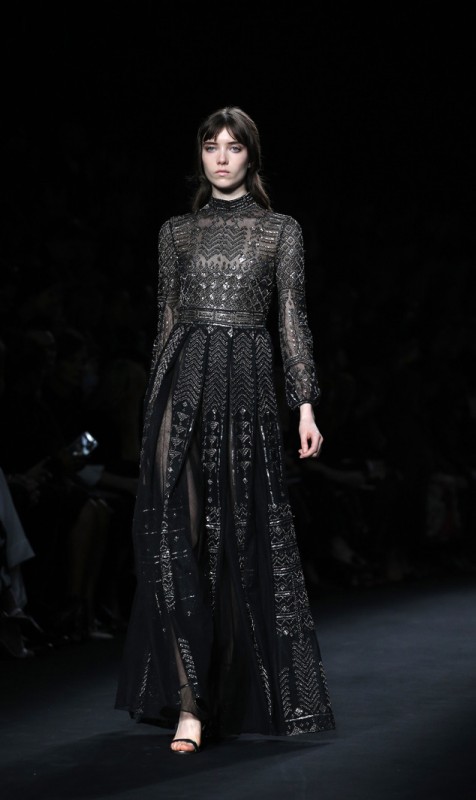 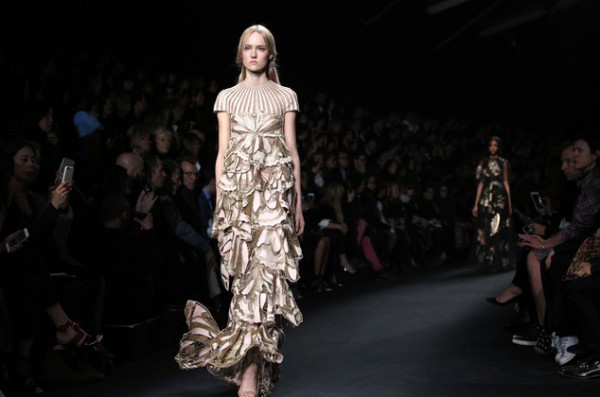 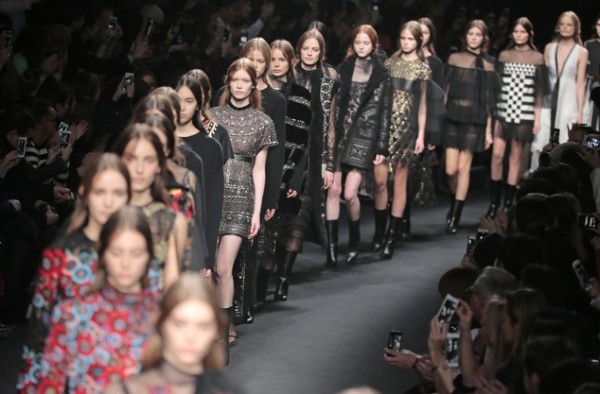 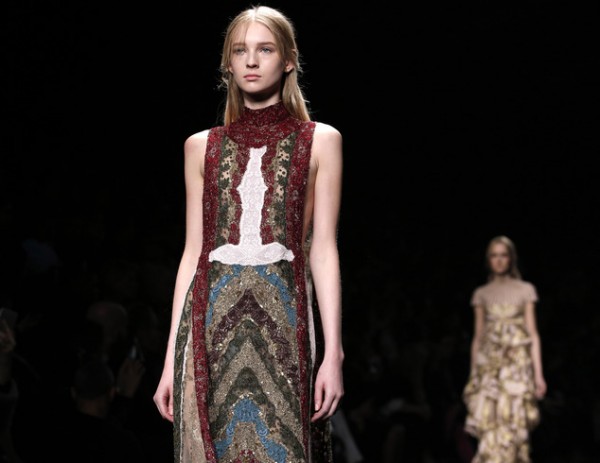 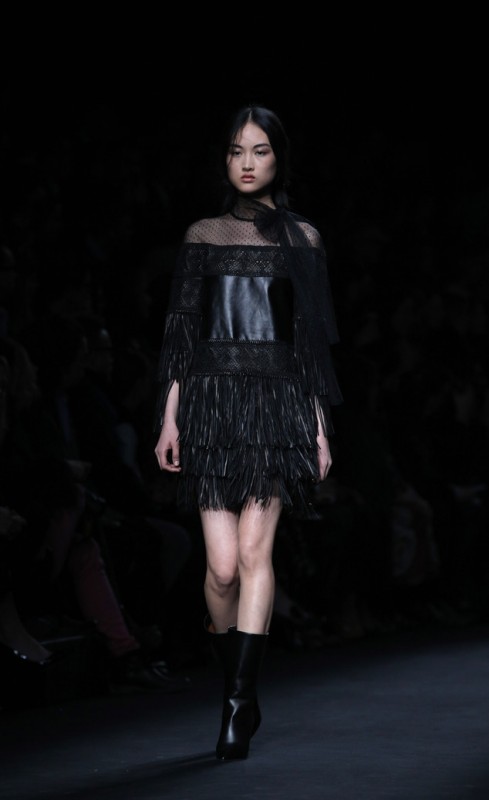 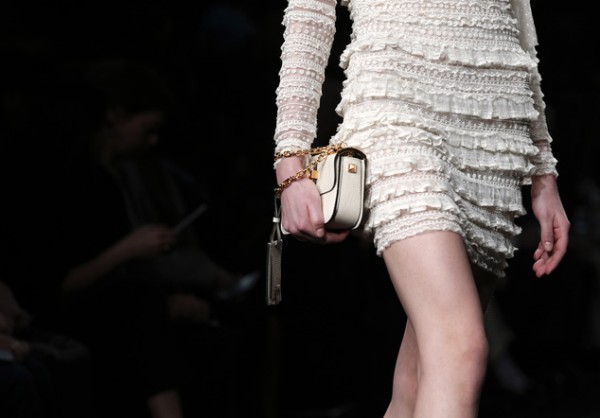 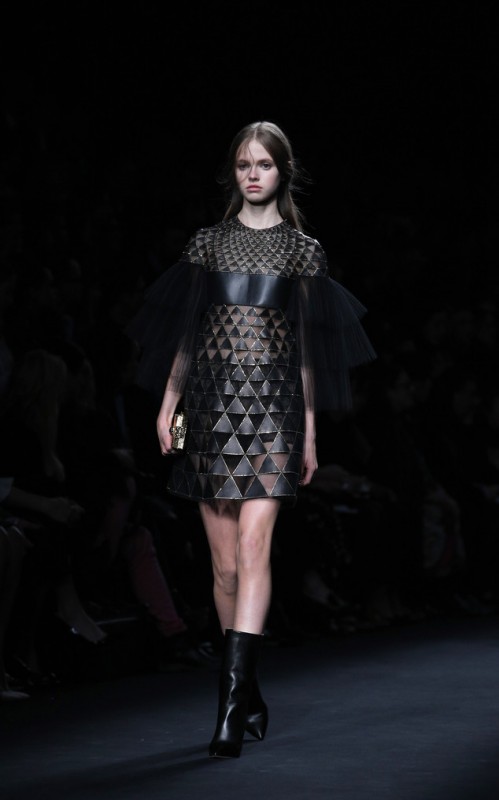 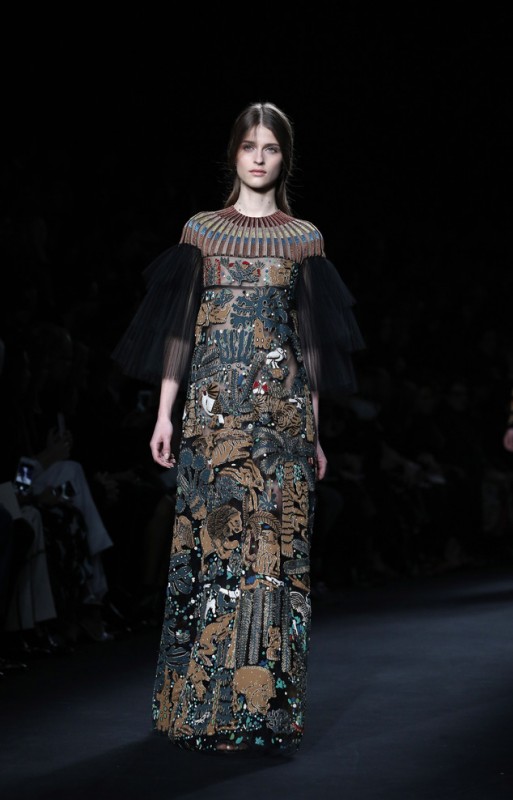 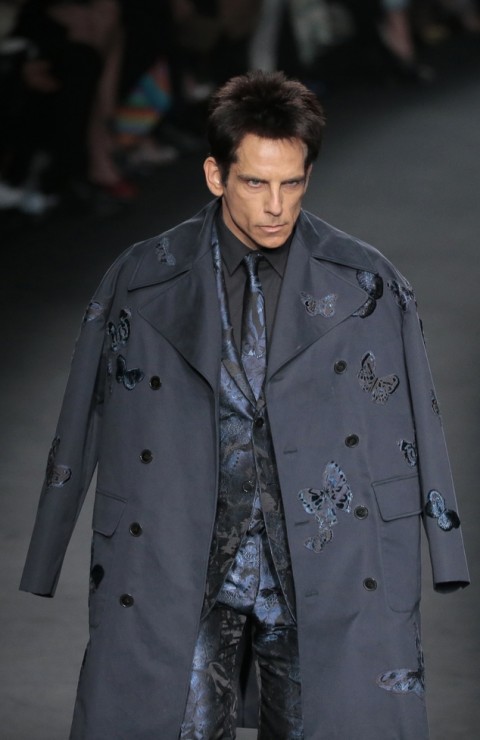 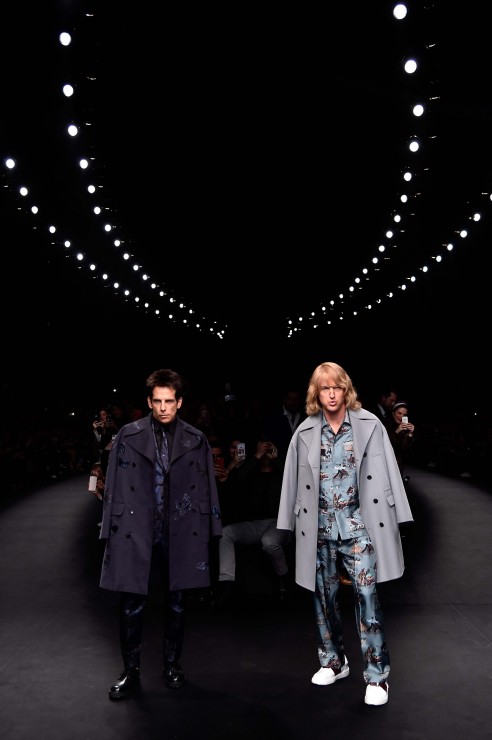