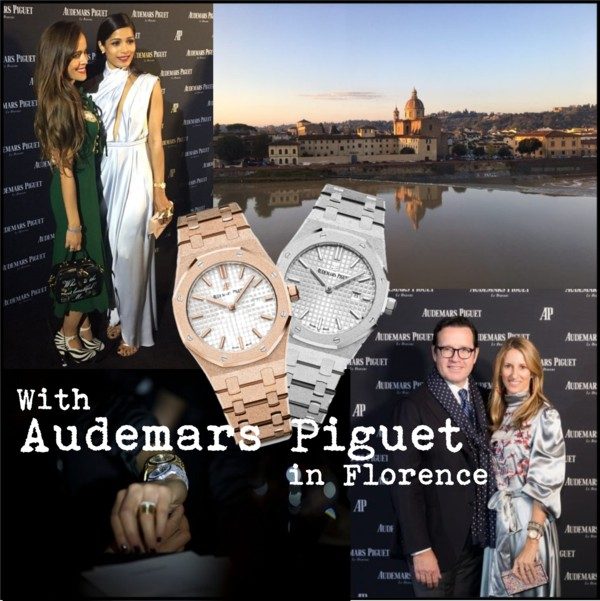 As the women’s Royal Oak celebrates its 40th anniversary, I was invited last week by Audemars Piguet to join them for the unveiling of the new Royal Oak Frosted Gold in Florence at Palazzo Vecchio, which is the town hall of the Italian city. 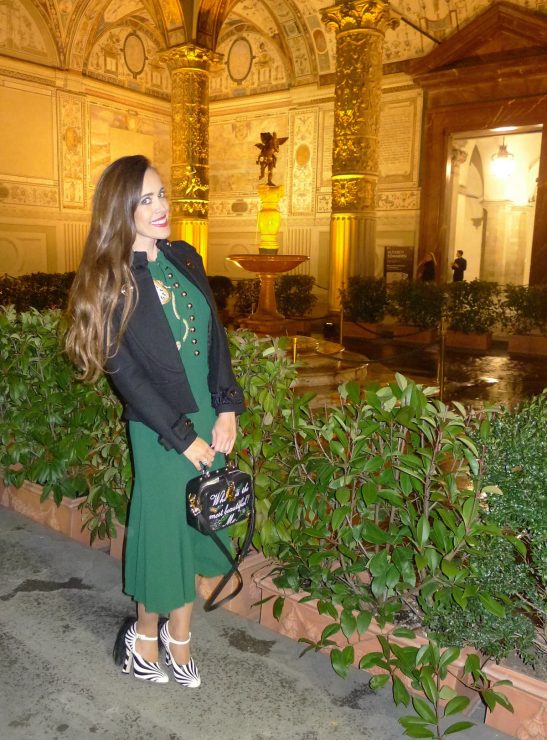 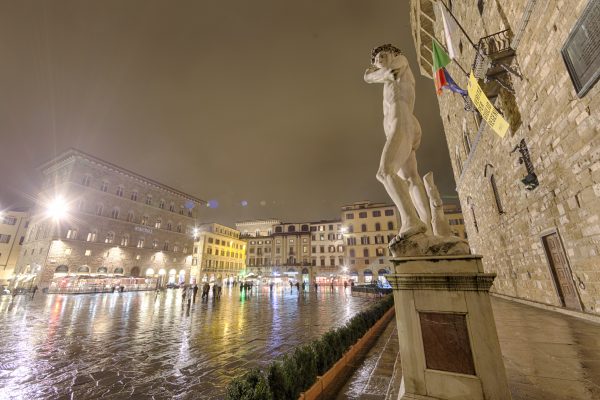 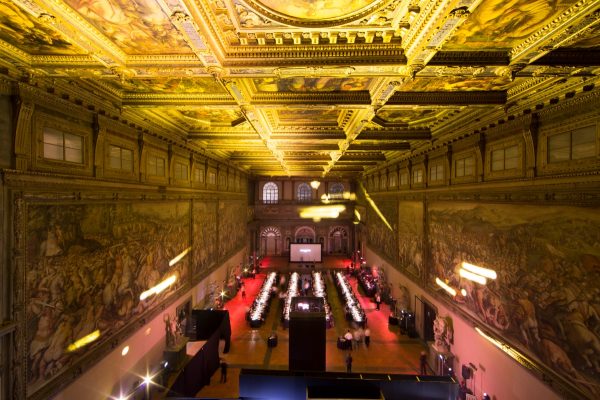 The dinner was held inside the breathtaking Salone dei Cinquecento that has a length of 52 m (170 ft), is 23 m (75 ft) broad and dates back to 1494. On the walls are large and expansive frescoes that depict battles and military victories by Florence over Pisa and Siena by Giorgio Vasari. You immediately understand why it plays such a key role in Dan Brown’s «Inferno». 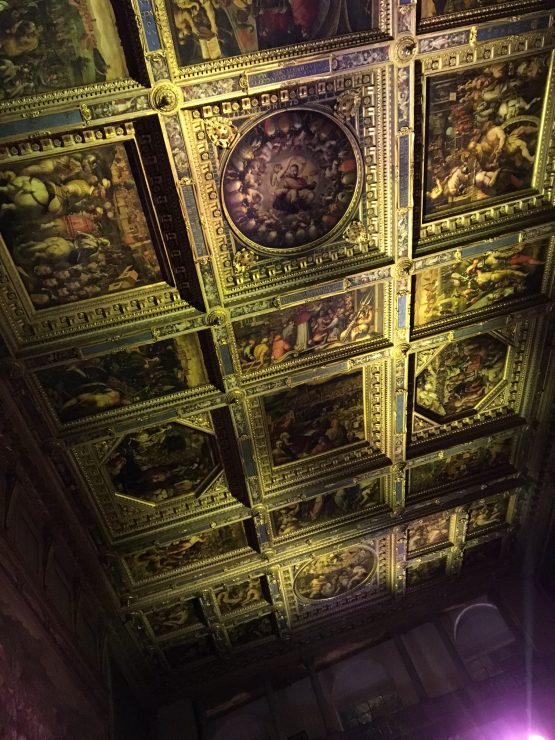 Interesting to know is that before the entrustment of Vasari, the two greatest Florentine artists of the time, Leonardo da Vinci and Michelangelo Buonarroti, were commissioned for the construction of two large murals to decorate the walls of the room. Leonardo started working on the «Battle of Anghiari», while Michelangelo focused on another portion of the wall for the «Battle of Cascina», but none of their work was ever completed. Attempts made to find Da Vinci’s original work behind the Vasari fresco have so far been inconclusive. 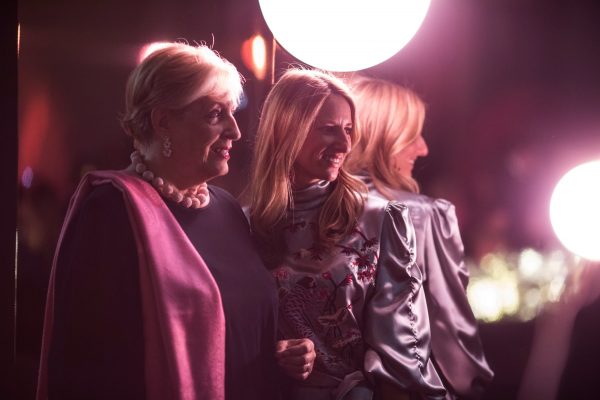 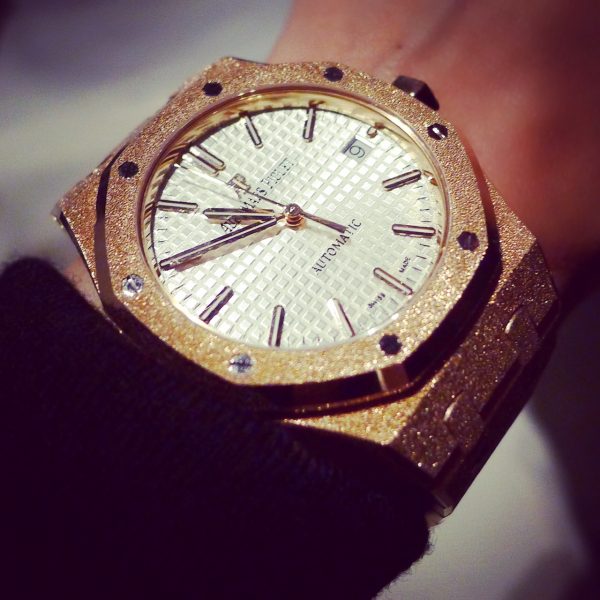 Personally speaking: The new Royal Oak Frosted Gold was love at first sight for me.

Coming back to the shining reinvention of an iconic design, that fast first created in 1976 for women by Jacqueline Dimier, the new Royal Oak Frosted Gold has been reinvented in collaboration with Florentine jewellery designer, Carolina Bucci. Both attended the gala dinner along with Jasmine Audemars, Chairwoman of the Board of Directors of Audemars Piguet, François-Henry Bennahmias, Chief Executive Officer, model Arizona Muse, as well as actress and brand ambassador Freida Pinto. 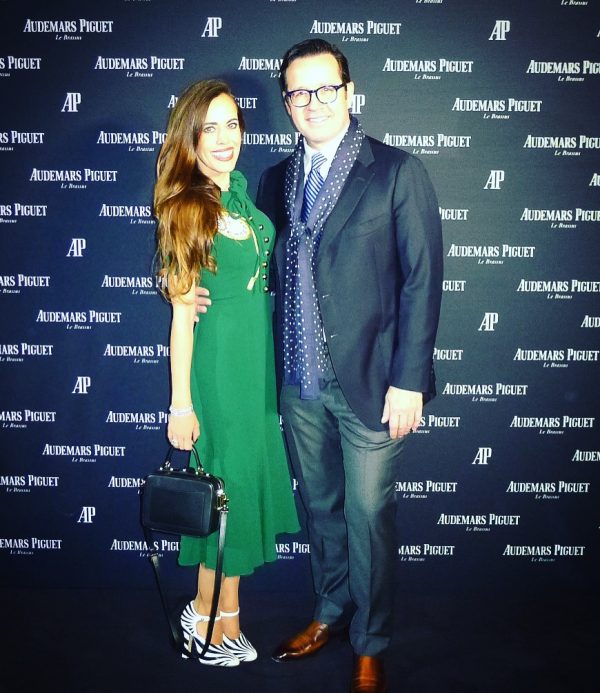 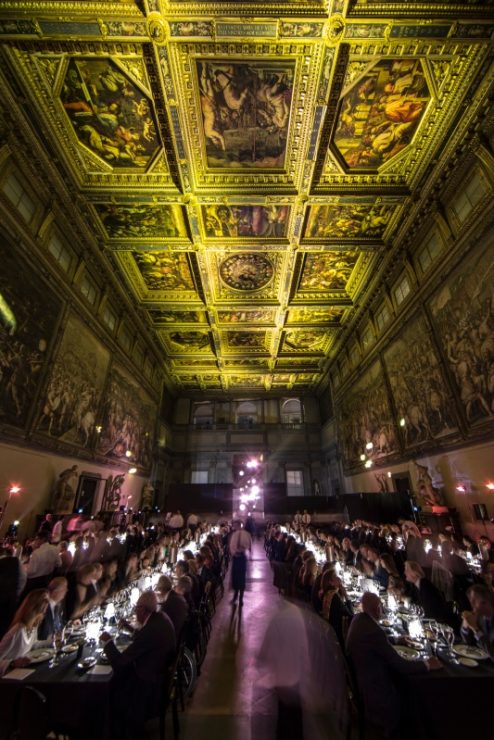 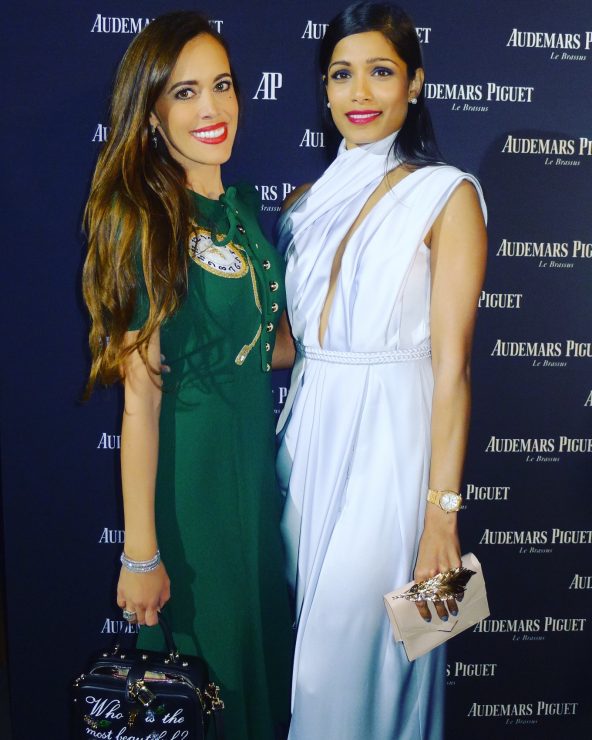 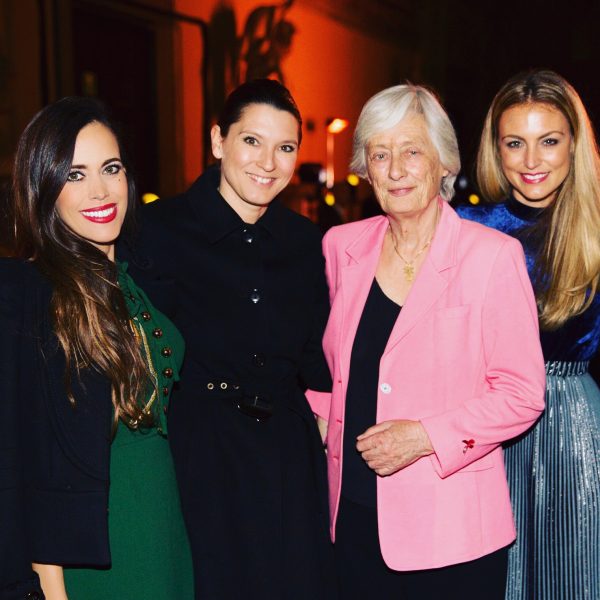 Power Ladies: Sabina Hanselmann-Diethelm, Editor in Chief Style Magazine/Bolero, Jasmine Audemars, Chairwoman of the Board of Directors of Audemars Piguet and Dominique Lohm, PR Audemars Piguet/The Pool with my humble self 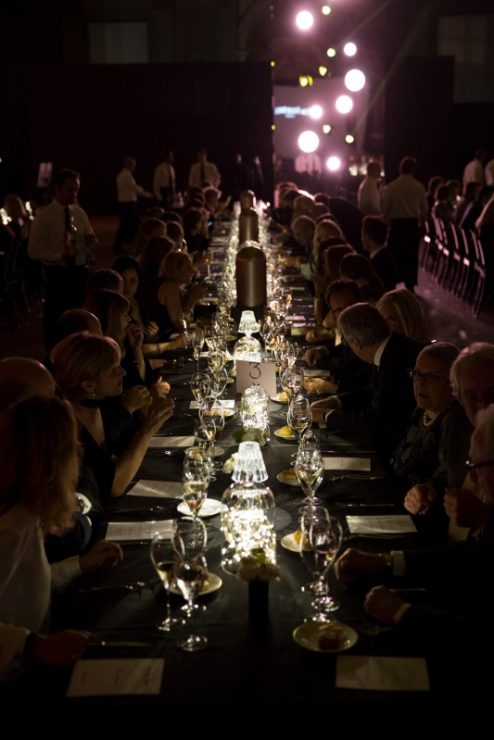 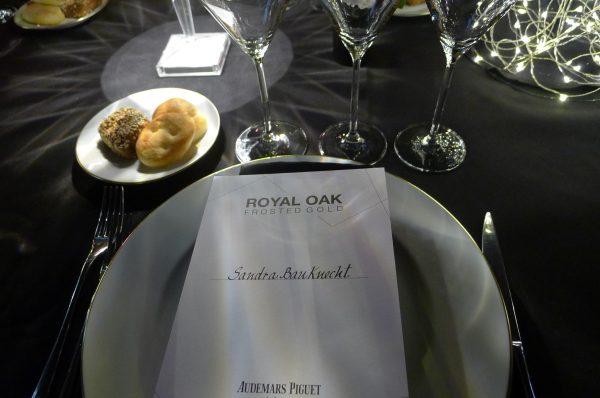 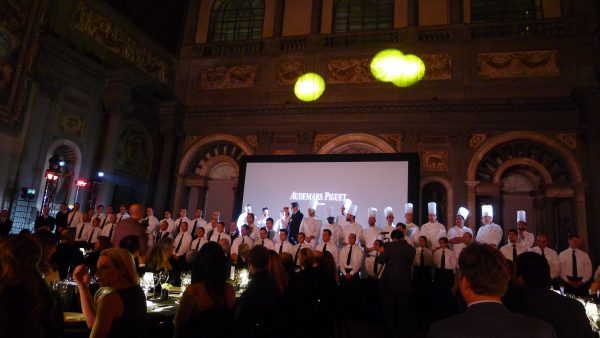 After a sensational dinner imagined by local 3* Chef Annie Féolde, the evening ended with a showcase concert by Brocken Back, sending us off in the crisp Florentine night with lots of amazing memories. 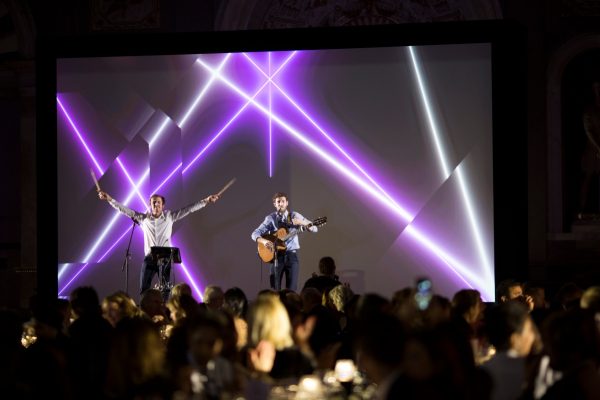 Live performance by Broken Back 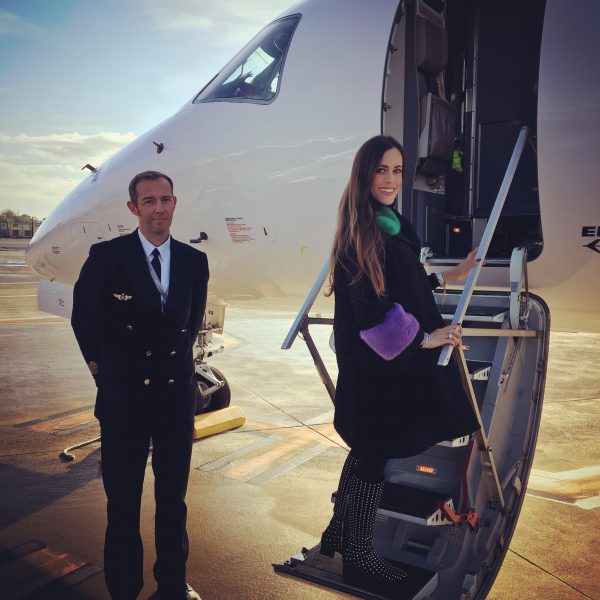 The next day my adventure continued. I flew with a private jet back to Switzerland to visit Audemars Piguet’s manufacture in Le Brassus.

Stay tuned for more for more details on the visit and the new Royal Oak Frosted Gold that has captured my heart in a second as well as an amazing interview with Carolina Bucci and Freida Pinto.