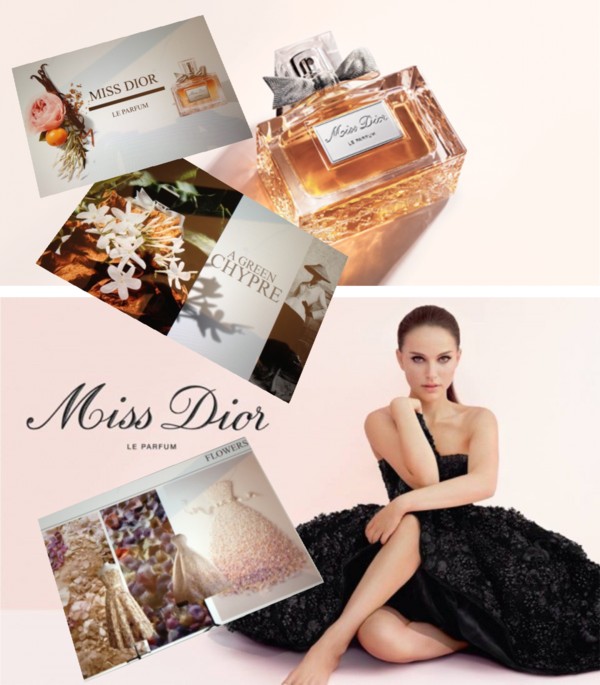 “I create so that each and every woman is the most beautiful“. Christian Dior

Christian Dior was a visionary. Beginning with his first collection in 1947 he rewrote the rules of modern elegance and imposed his style on the entire world. He brought women his vision of beauty and happiness. He showed unprecedented creative originality.

In a dress embroidered with thousands of flowers designed by Raf Simons, Natalie Portman reveals a new facette of Miss Dior – Le Parfum, which I was able to explore in detail before the grand opening of the exhibition at the Grand Palais dedicated to this iconic scent. 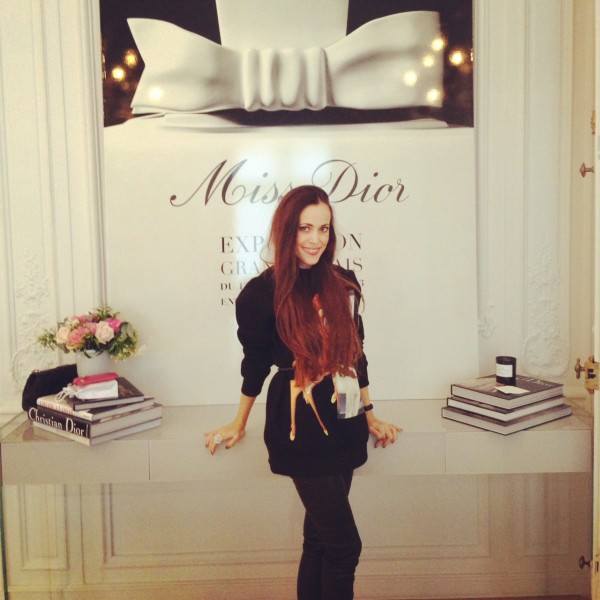 Me in my beloved Bambi print neoprene sweatshirt

by Givenchy, belt by Bottega Veneta and stretch-leather skinny pants

François Demachy with me

Miss Dior is a green chypre, the world’s first. When it appeared in 1947, its construction was unique, a masterful balancing act of notes: the citric from a citrus fruit, the floral drawn straight from the garden, and then the woody notes of patchouli and oak moss. 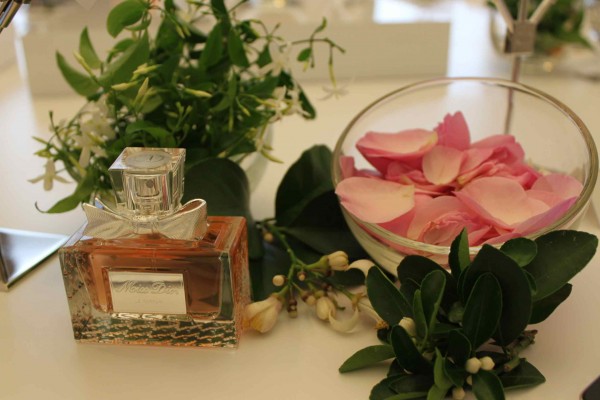 “When Miss Dior was created in 1947, it was a perfume unlike any other. The green chypre was known at the time, but no one had succeeded in developing the green note in the chypre in a way that produced an harmonious result,” explains François Demachy, Dior’s perfumer-creator. 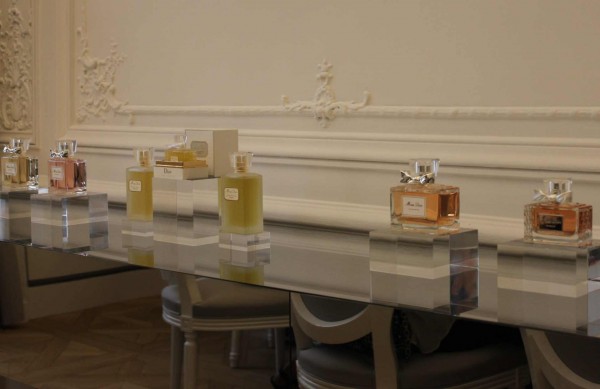 Miss Dior is a family and its various accords depend on the compositions, on the different raw materials with which they’re made. Thus, the citrus is expressed by a neroli (in the Eau de Toilette), a Sicilian mandarin (Eau de Parfum and the Parfum) or a Calabrian bergamot (Eau Fraîche); then jasmine, ylang-ylang and rose alternately form the fragrance’s floral bouquet; with oak moss, sandalwood, vetiver or patchouli writing the woody notes. 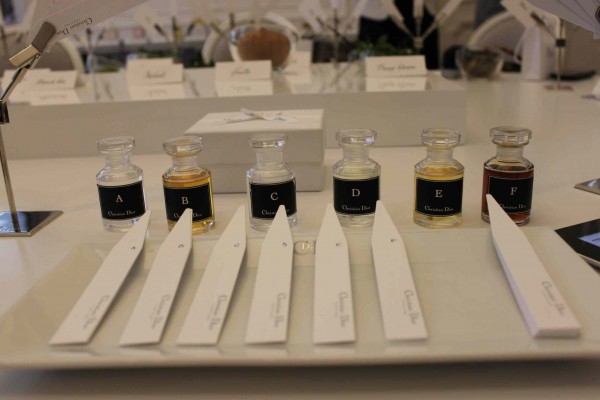 ” Miss Dior is a highly codified succession of materials that in themselves have nothing in common. But it’s when these materials are mixed together that the fabled Miss Dior harmony is formed, the one that every woman recognizes,” François Demachy states. 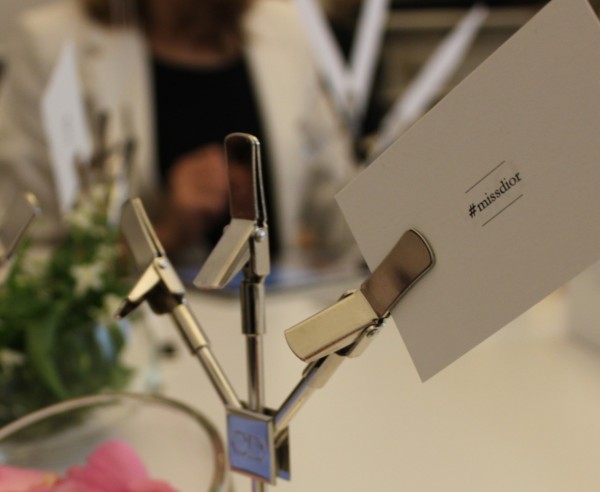 Regarding the name, there is a sweet anecdote. Catherine, the little sister of Christian Dior, walked down the stairs when the designer’s muse Mitza Bricard exclaimed “Miss Dior” in her unique way that made him think of the ultimate chic. 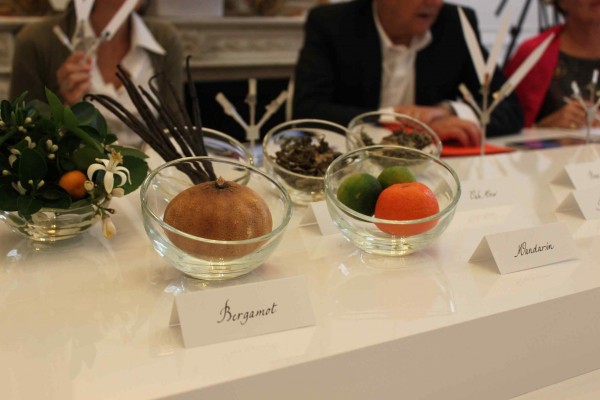 Very interesting to know is that in the beginning when the perfume was launched, you could only get it if you bought a dress at Dior. Isn’t it funny how the world has changed. Today, you mostly buy into the world of Dior via a fragrance… but as Christian Dior put it: “Perfume is the finishing touch to a dress.” And again, I couldn’t agree more and Miss Dior Le Parfum definitely belongs to my favorites. 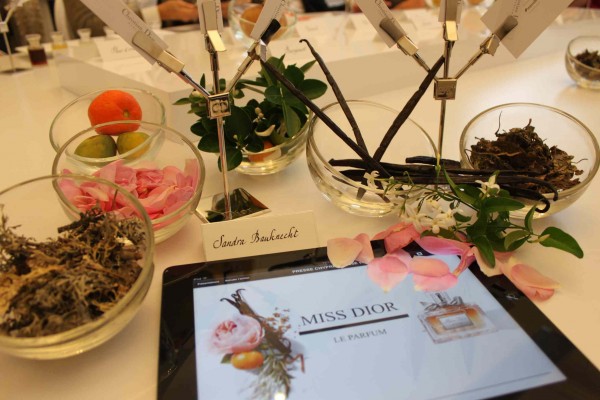