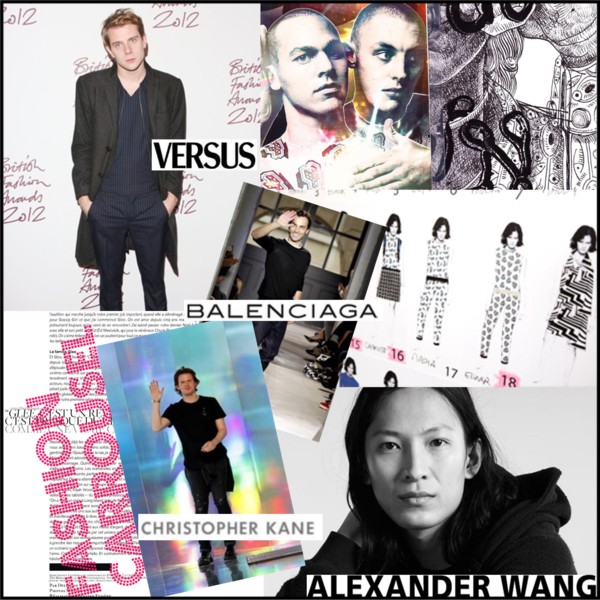 It is official, Alexander Wang is Balenciaga‘s new Creative Director and will replace Nicolas Ghesquière at the French fashion house, who officially leaves today, after 15 years at the helm. 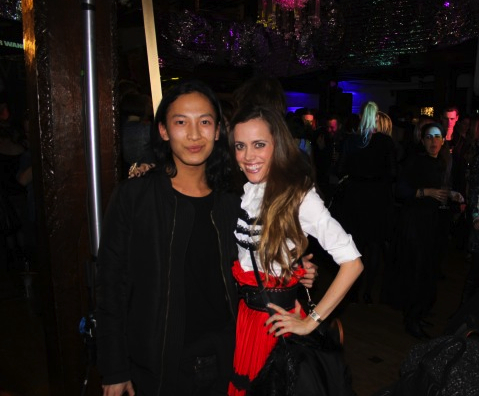 Alexander Wang with me

Rumors had been out quite awhile that the American designer  would be the perfect choice for the PPR-owned fashion house Balenciaga, because Wang knows how to make edgy and groovy commercial. Congrats, Alexander, well-deserved! (If you are interested to read an interview, I did with Alexander Wang two years ago, please click here!) 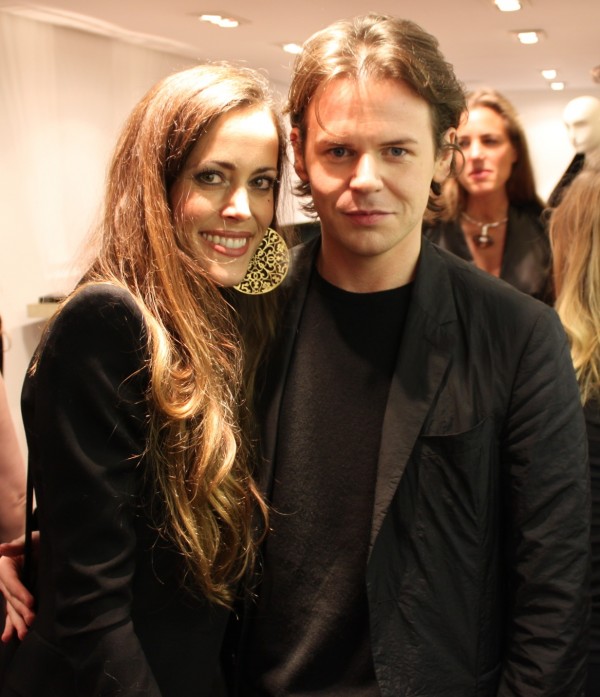 Christopher Kane with me

Another one, editors were considering for the job, was Christopher Kane, who has just left his position at Versus to focus on his own line.

Gianni Versace Spa follows a new strategic repositioning of the Versus brand. Digital is the key word and under Donatella Versace’s creative leadership, there will be collaborations with young designers, stylists, and creatives from different walks of life, to develop capsule collections, co-branding projects, limited editions. Yesterday, the first designer to create a capsule collection for Versus has been announced: Jonathan Anderson, the designer behind the J.W. Anderson fashion label for men and women. The launch event is planned for March/April 2013 in New York. 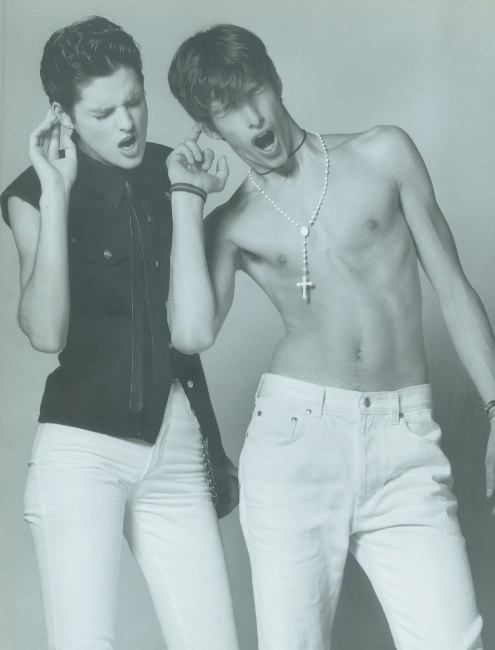 For the capsule collection, Jonathan Anderson was particularly inspired by an image from a campaign shot by Bruce Weber with Donatella in 1996. “For me,” said Jonathan, “this iconic image says it all, that’s how I see Versus. It’s all about the relationship between a boy and a girl, a girl and a girl, a boy and a boy. Purity.”

The New York Times is reporting rumours that Nicolas Ghesquière‘s next move might be his own label at LVMH. It seems like this time , the designer carrousel is one where everyone turns out to be a winner.