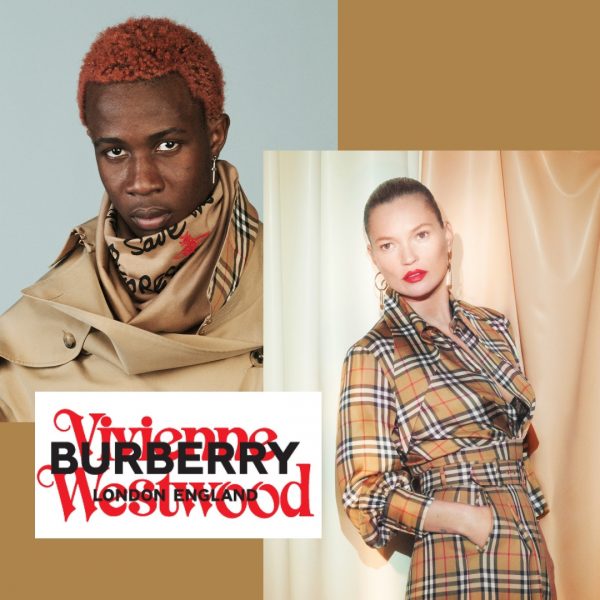 «Vivienne Westwood was one of the first designers who made me dream to become a designer myself and when I first started at Burberry, I knew it would be the perfect opportunity to approach her to do something. She is a rebel, a punk and unrivalled in her unique representation of British style, which has inspired so many of us. I am so incredibly proud of what we will be creating together.»
Riccardo Tisci, Burberry Chief Creative Officer 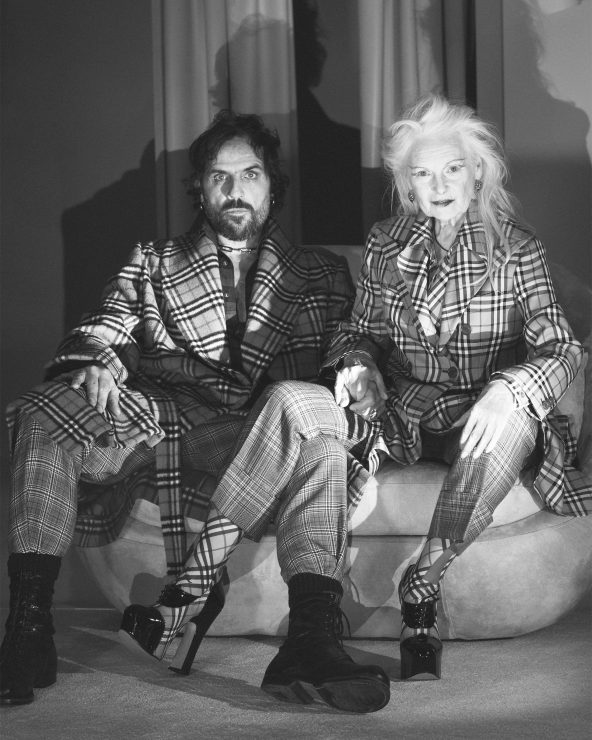 The collection celebrates British style and heritage and is inspired by Vivienne Westwood’s iconic collections, taking a unisex approach across styles.

Vivienne Westwood’s famous designs – from classic double-breasted jackets, a hugger jacket and a mini kilt to lace up platforms and a beret – are all reimagined in Burberry’s Vintage check. «Vivienne Westwood & Burberry» is the first collaboration for Burberry under its newly appointed Chief Creative Officer Riccardo Tisci and is now available online and in select Burberry stores globally. 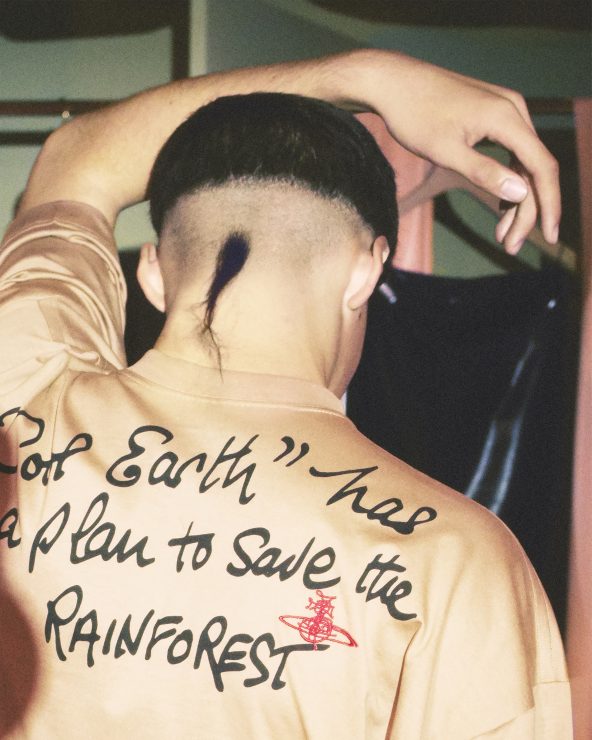 Vivienne Westwood and Riccardo Tisci were united by a shared vision to support and promote Cool Earth, a UK based non-profit organisation that works alongside rainforest communities to halt deforestation and climate change, through this collaboration.

At the heart of the collection, is an oversized T-shirt dedicated to the charity, with a handwritten message from Vivienne. She will also customise four exclusive items from the collection to be auctioned to raise further support for Cool Earth. 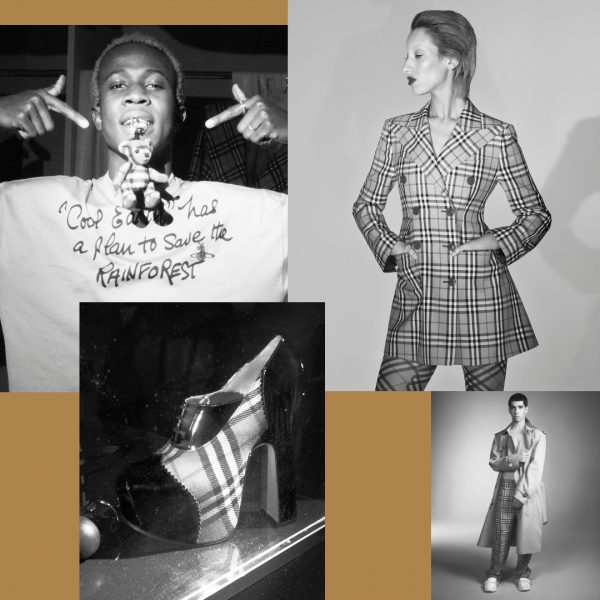 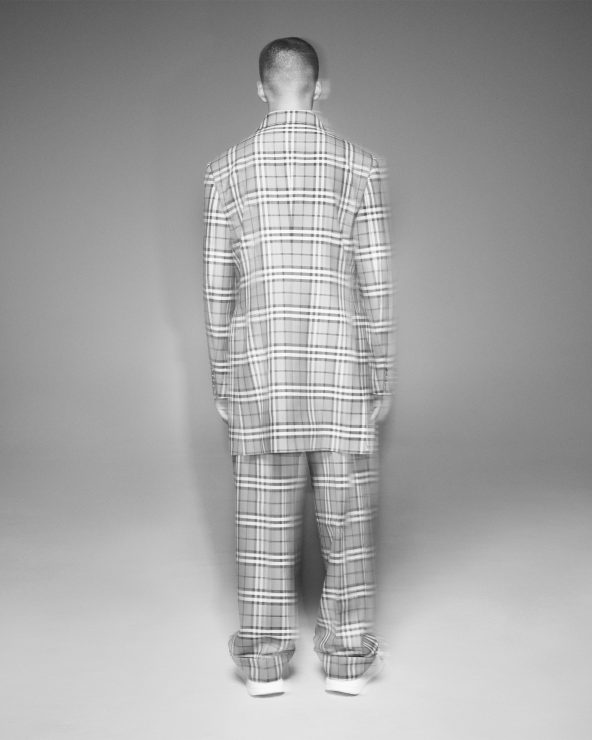