Yesterday’s post about the Queen’s Diamond Jubilee inspired me to take out my “Union Jack” bags. The use of the Union Jack in fashion is obviously nothing new and I have always been a huge fan of the British flag. As for me, it has already become a fashion classic.

My Union Jack classics from left to right: Bag by Chanel and clutch by Alexander McQueen

Alexander McQueen is probably one of the main perpetrators of this trend. The brand’s veritable explosion of Union Jack patterns on clothes and accessories make fashionistas drool with desire. Seriously, it’s like the flag just takes every outfit to a complete new level of style.

To shop those fashion classics, click on the highlighted text. 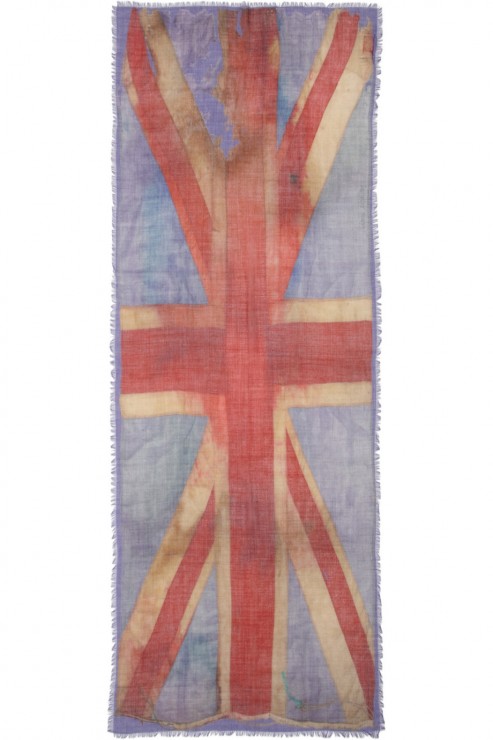