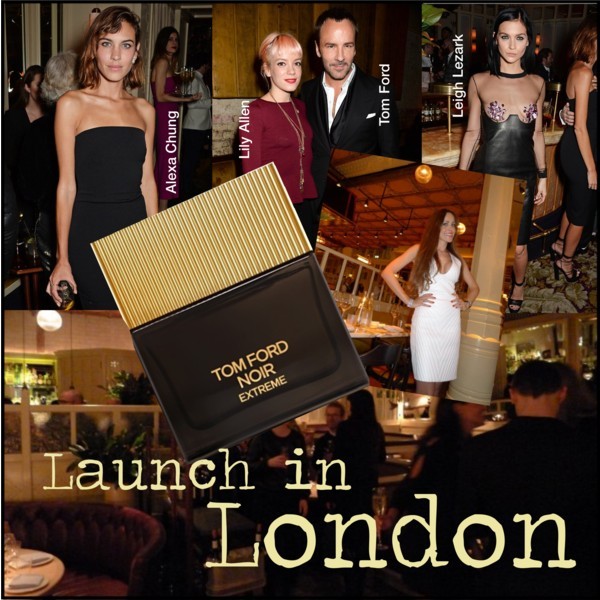 As the London men’s collections came to a close, a fashion show with a difference took place. The master of ceremonies, Mister Tom Ford himself, presented his Fall/Winter 2015 Menswear collection at Howick Place. Like a trouper on stage, he took the microphone to explain his new looks that were shown in groups of extremely handsome male models. 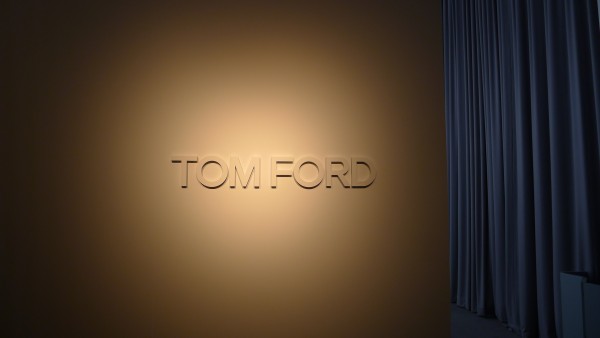 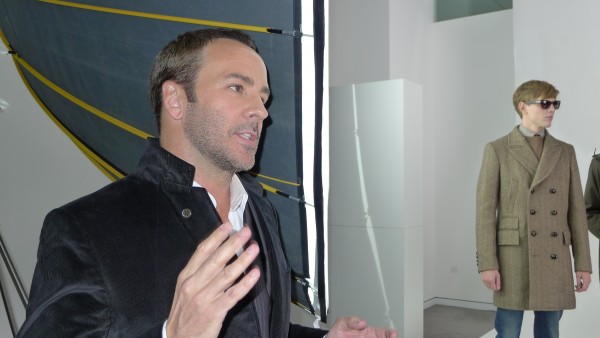 Ford mixed in an interesting way sportswear and suits, by adding sneakers to the formal looks. Houndstooth and leather, dufflecoats and psychedelic patterns, all elements reminiscent of the ’60s signed off the younger attitude of this F/W 2015 collection. 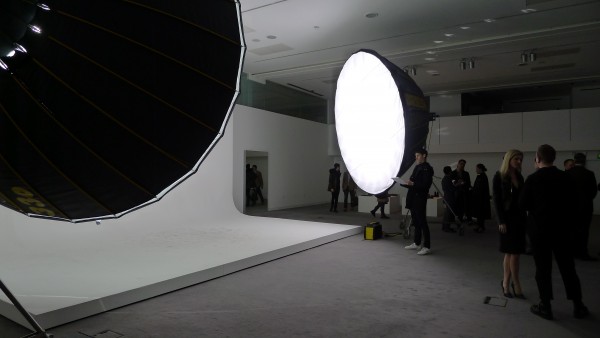 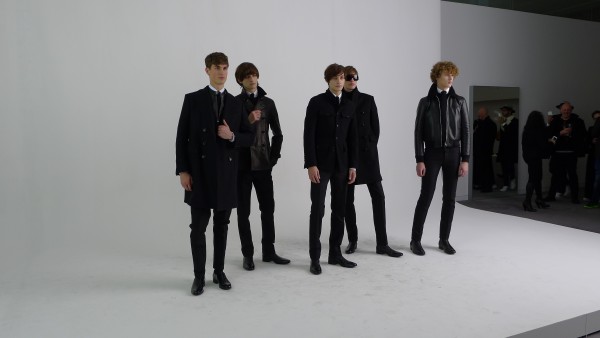 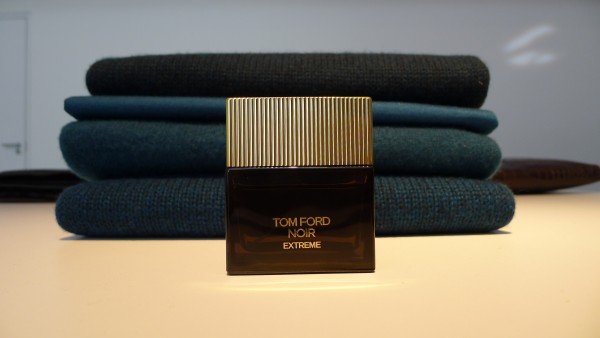 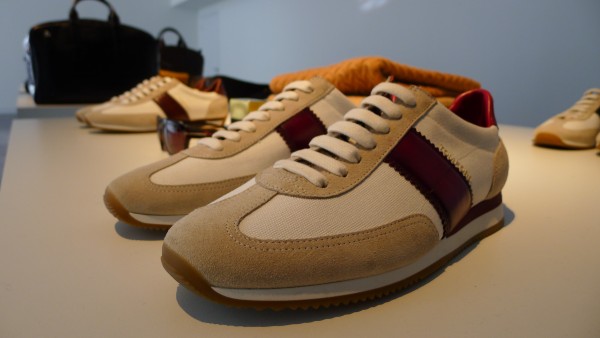 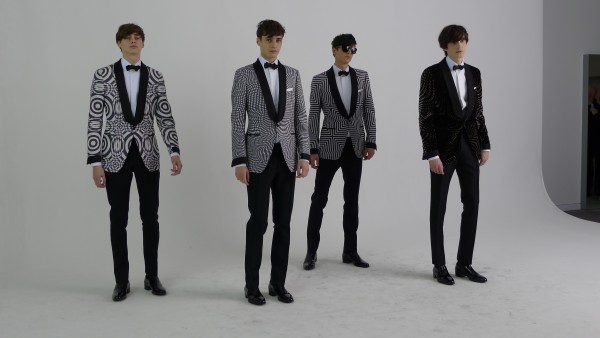 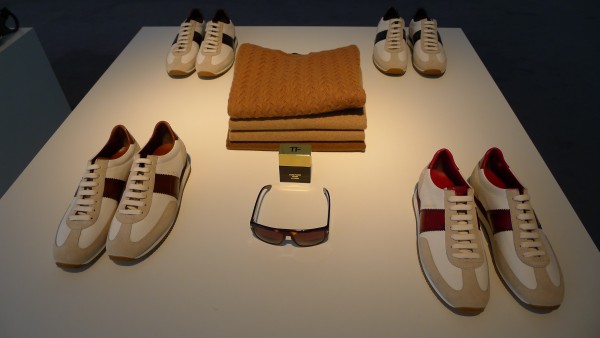 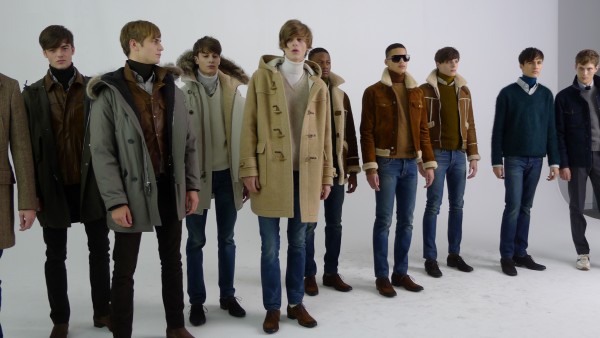 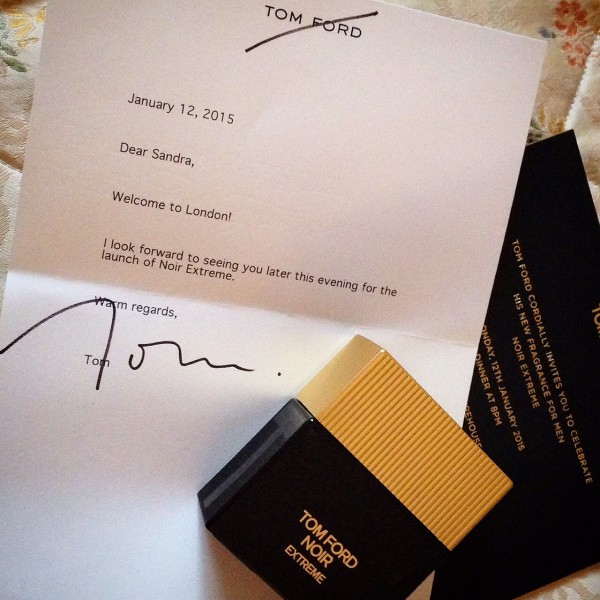 Being a gentleman of taste and class, he knows how to strike a pose. His designs are admired by both, men and women. His manners seem so British, the Texan boy is rarely seen. When he entered the room to start his show, he spotted me wearing one of his key looks of the season. With a big smile, before greeting everyone, he said: «Nice dress!». He is witty, he is funny and so handsome. 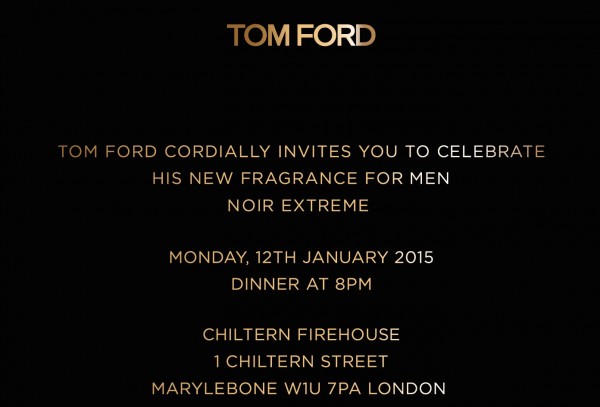 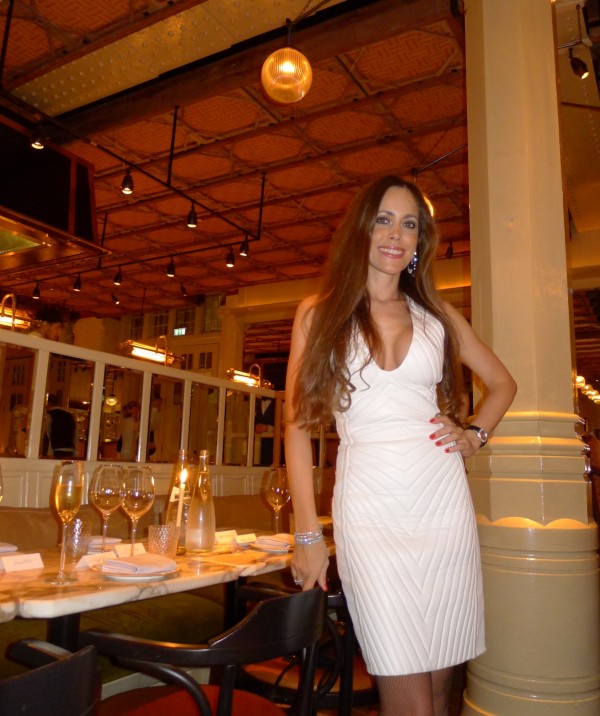 In the evening, the trendy, exclusive «Chiltern Firehouse» was the site of Tom Ford’s celebration for his latest men’s fragrance, NOIR EXTREME. A stylish crowd, among them Lily Allen, Alexa Chung, David Gandy, came to experience his new scent. 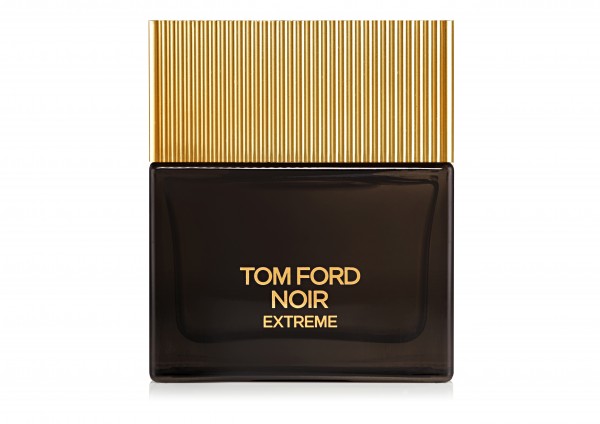 «With NOIR EXTREME, Tom Ford aims to capture that exact moment when a man reaches extreme new heights: his sophistication becomes magnetic, transfixing the world at large.»
Being known for decadent and opulent ingredients, this deep woody oriental scent offers a base of amber-drenched accords that give rise to citrus notes of mandarin oil and neroli, adding heat from spiced cardamom and nutmeg. At the heart of the fragrance is the tantalizing Indian Kulfi—an accord inspired by the ancient royal concoction prepared for 16th century Mughal Emperors. This milky creation, which traditionally consists of Himalayan snow combined with hints of pistachio, is delivered unexpectedly into the core along with floral notes of rose absolute, jasmine and orange flower. Elegant sandalwood and a melting vanilla ember, enigmatically sustaining the masculine fire finish off Tom Ford’s new fragrance creation. 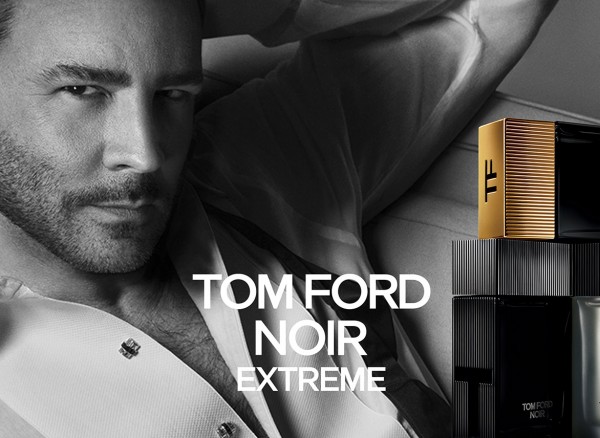 Wearing many hats and managing them all with perfection, fashion designer, movie director, model or master of his own fragrance empire, he himself seems like the perfect «Noir Man» in an extreme version, contemplating his own American dream. The one we all would like to live…