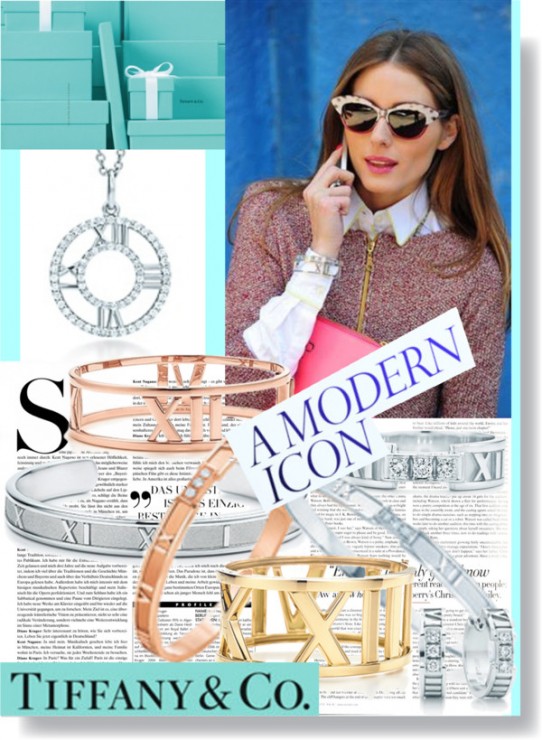 Get ready to add more jewelry pieces to your Tiffany & Co. wish list. Trendsetter and fashionista Olivia Palermo couldn’t resist the little turquoise box neither and sports the new Atlas collection already on her wrist.

The new line offers all the power and magnetism that made this celebrated design a fashion icon. Introduced in 1995, the collection is named for the mythic Greek god who holds aloft an enormous globe – an apt symbol for a collection that makes an impact around the world. The Atlas collection explores the raised Roman numerals of its archetype, the Atlas watch that was launched in 1983 and that was granted a rare U.S. patent for its originality.

The latest options continue the evolution of Atlas, with its classical Roman numerals styled in jewelry that is eternally modern, chic and sophisticated. 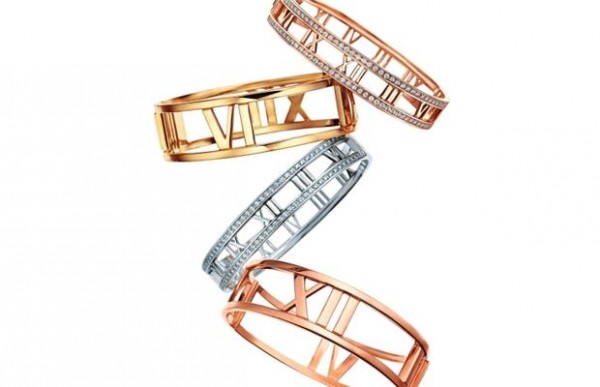 The clean-cut numerals assert their timeless beauty in the prime asset to own now: an Atlas bangle of spirited versatility. Tiffany circles the numbers in cutouts of 18 karat yellow, pink or white gold, defining style in lean, confident strides. Bordered with sparkling diamonds, this major design statement makes for bold band rings, as well, circled with diamonds or shaped in smooth, polished metal.

Other options that figure prominently include narrow bracelets with fine chains that drape the wrist and a great open medallion in gleaming sterling silver. Altogether the jewelry generates a sensuous play of light that casts a luster over dressing day and night. 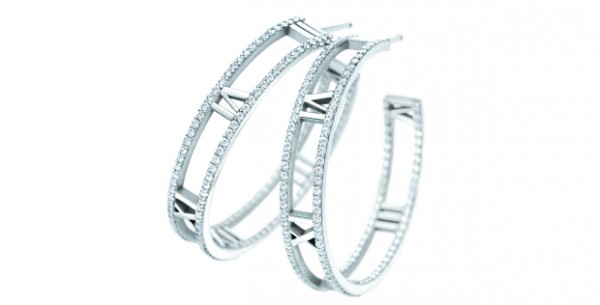 Every variation on the theme shines with a chic sophistication that is the essence of Tiffany. Definitively American in its bold simplicity, Atlas embodies the strength of the brand, and of the stylish women who wear it all over the world. A true fashion statement of its own…