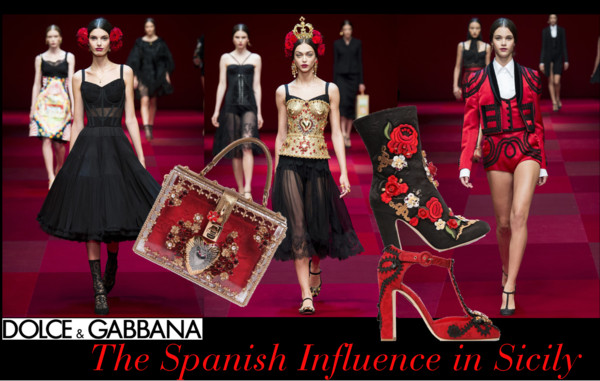 The Spanish influence on the Sicilian traditions and colors is the inspiration for the images of DOLCE & GABBANA‘s beautiful S/S 2015 advertising campaign. Traditional elements deriving from both countries combine together to give the pictures a touch of Mediterranean sensuality. Domenico Dolce photographed the campaign under the artistic direction of Stefano Gabbana.

Both, the women and the men campaign, feature José Maria Manzanares, a 28 years old Spanish bullfighter. At the age of 12 he faced his first bull. He inherited his skills from his father and grandfather and made his debut on the arena before the age 20. Today he’s one of the most talented bullfighters in the world. I have to admit that I am totally against bullfighting but the costumes look amazing.

YOU CAN PRE-ORDER THE DOLCE & GABBANA S/S 2015 COLLECTION HERE.

I love this Dolce & Gabbana collection. And now enjoy the photos below, the men’s campaign is a true eye candy. 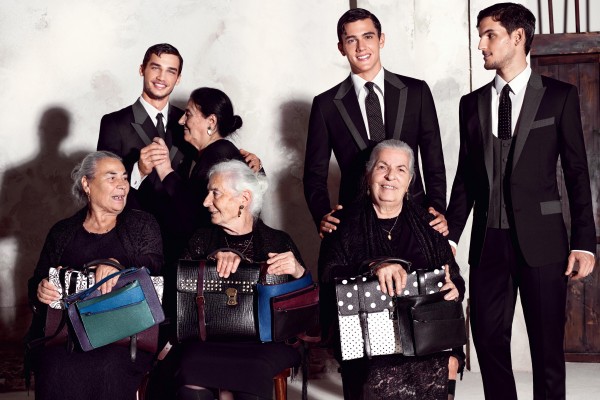