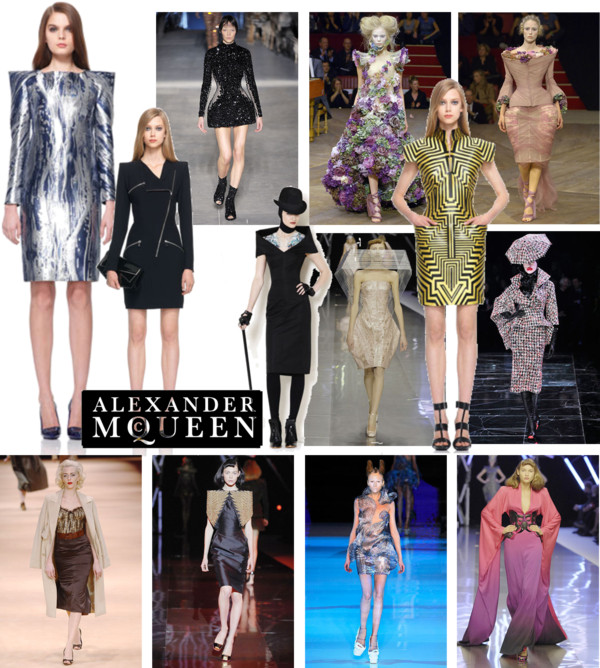 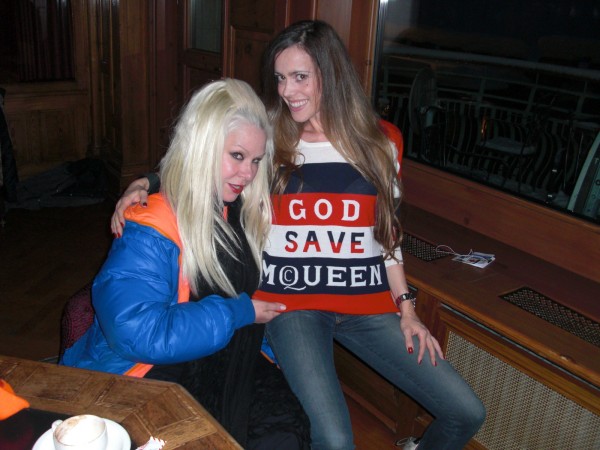 Last week in St. Moritz, Dianne Brill, whom you have met yesterday, and I went for a coffee to the Palace hotel. My American girlfriend fell immediately in love with my tribute for Alexander McQueen sweater. I had bought the striped piece with the slogan “God save McQueen” almost two years ago. It seems like his decision to kill himself aroused much earlier. Our conversation about the death of this fabulous designer started and we came up with a BRILLiant idea for the perfect successor: Thierry Mugler. 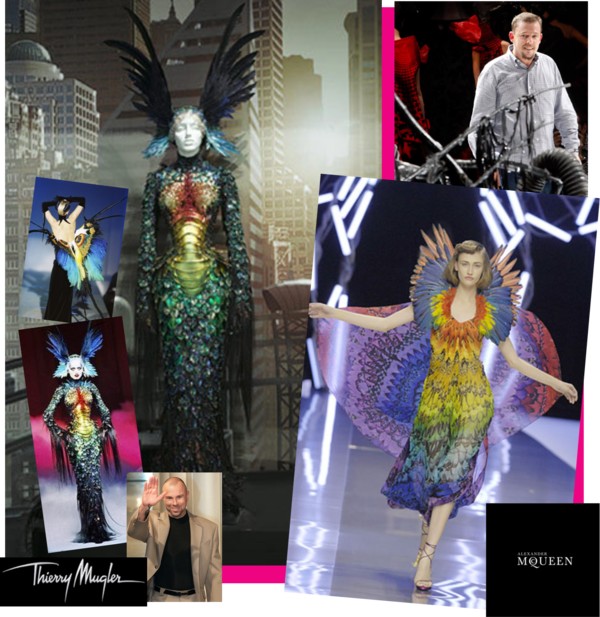 It would be kind of ironic. If you start looking closer, you will see that McQueen took a lot of his inspirations from Mugler`s amazing former collections. Thierry was the designer of the Eighties. His style was very much of its time: Extreme proportions like padded and broad shoulders, wasp waists, body-conscious, even fetish exaggerations of the human figures. He used a lot PVC as his favourite material. The insect kingdom was a constant influence along with futuristic and robot themes. Sounds a lot like McQueen and today`s trends, doesn`t it? 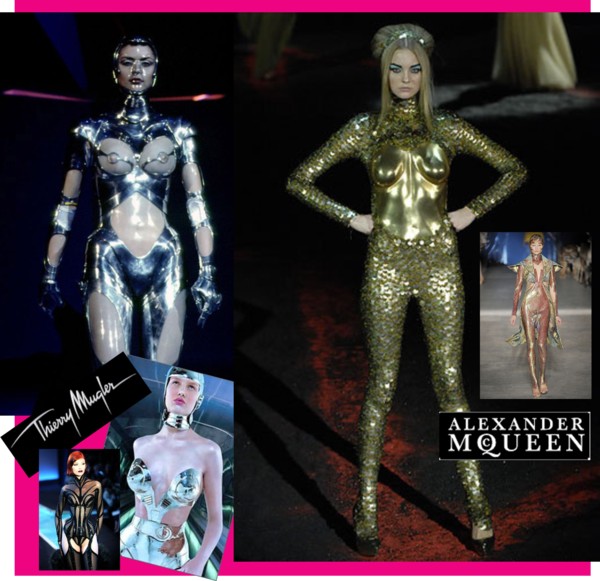 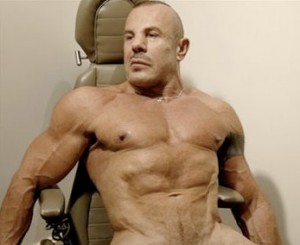 Alexander McQueen is definitely the brainchild of Mugler. So it would be a true irony of fate if Mugler who lives today as Manfred Mugler in Las Vegas after his retreat from the fashion world in 2001 took over. Instead of designing fashion the last years, his body became his design work of art. He transformed himself completely. Nowadays he is still involved in his bestselling perfumes like Angel, Alien and A*Men. 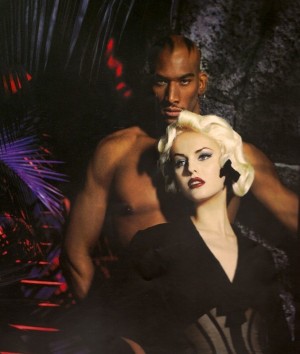 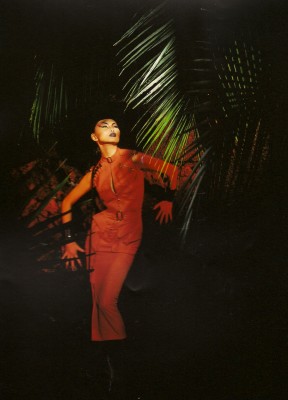 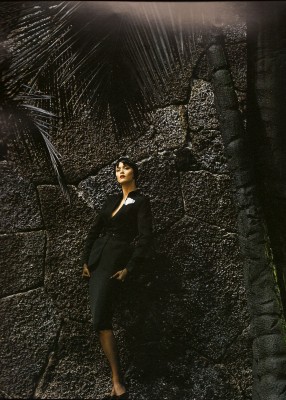 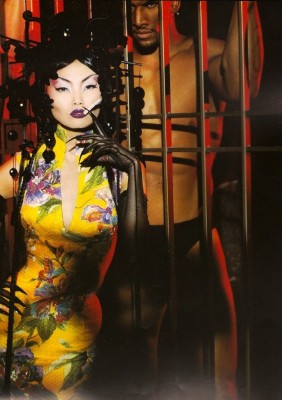 As I am having quite a big archive, I was lucky to find a catalog from Thierry`s S/S 1995 collection. I scanned the best pictures for you. Have a look and you will see how Mugler and McQueen are somehow soul brothers. 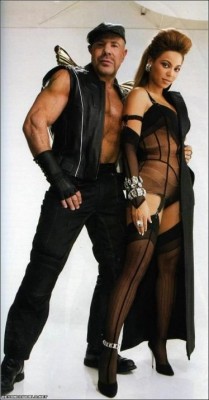 Recently Mugler served as main costume designer for Beyoncé Knowles latest concert tour. He also contributed to develop the entire show, from lighting to choreography. Several of his famous vintage pieces are seen throughout Knowles` videos.

It seems like he is ready to break fresh ground. Please Thierry come back! 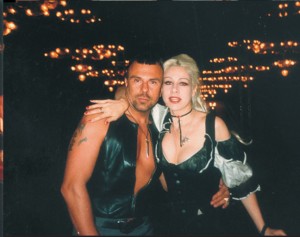 Two living legends: Thierry Mugler and Dianne Brill. He called her his muse.