The fashion world is moving fast and sometimes labels that have been around for many years become all of a sudden absolutely trendy. It takes the right designer to lead the brand to new heights just like Alessandro Michele did with Gucci. Now, there is another fashion house that you should include in your wish list: LOEWE. Founded in 1846, Loewe started life as a cooperative of leather artisans in Madrid, before German entrepreneur Enrique Loewe Roessberg took over the workshop and consolidated it under his name in 1872. The Spanish label introduced its first ready-to-wear collection in 1965, bringing fashion to the centre of the brand.

In 2013 Jonathan Anderson took over the helm at Loewe and transformed the Spanish house slowly but constantly into one of the most talked-about labels this season.

Under Anderson’s creative direction, the label has had its logo and emblem rebranded by Parisian art duo M/M (Paris), Steven Meisel-lensed ad campaigns have been rolled out and the clothes and bags are quickly garnering must-have status among the style set. When it comes to taking a label steeped in heritage and making it relevant today, Anderson has the Midas touch. 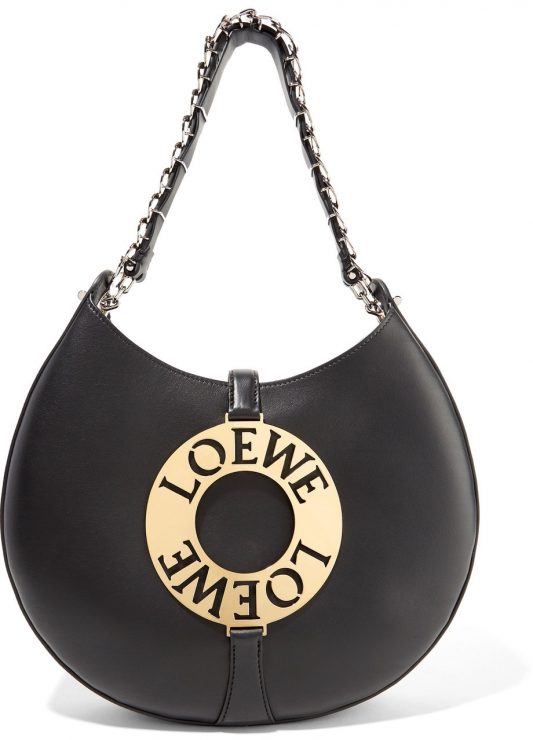 A statement bag that you should get: Loewe‘s Joyce embellished leather shoulder bag. 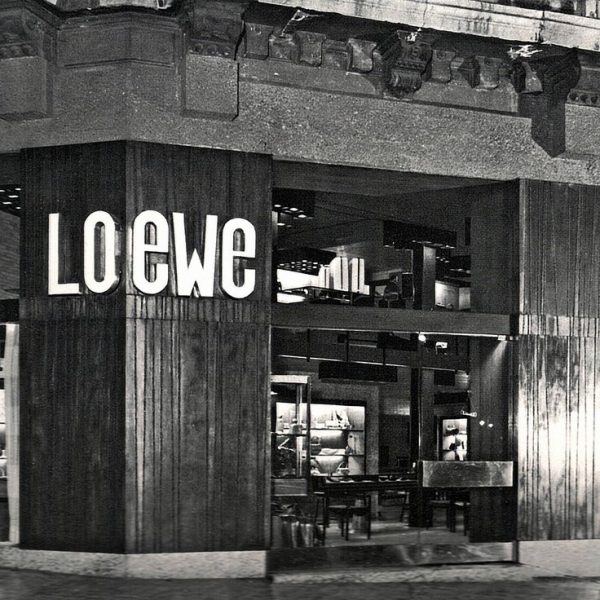 An authority in leather goods for over 160 years, Loewe, under the creative vision of Anderson, continues to design classic handbags using cutting-edge techniques. With a keen interest in interiors and architecture, Javier Carvajal (the architect responsible for the modernist Loewe stores in the 1950s and 1960s) is another key inspiration. 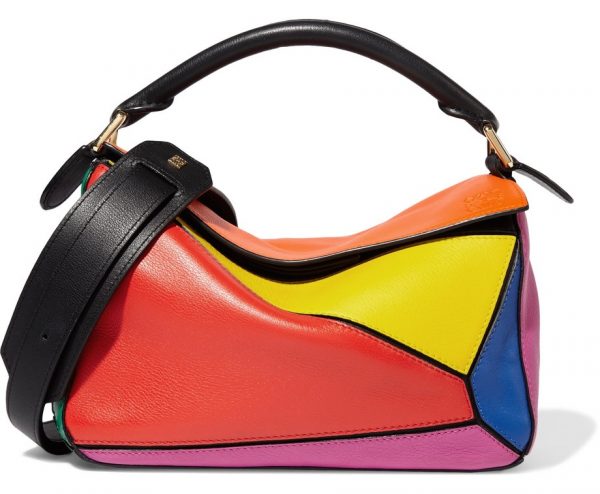 For Anderson’s first bag style, the Puzzle, more than 40 fragments of super-soft leather have been sliced and repositioned.

«I set out to find a new way of building a bag, fundamentally questioning its structure. It was about deconstructing a conventional bag to create a flat object with a tri-dimensional function» – Jonathan Anderson.

I love it! It is definitely on my shopping list…