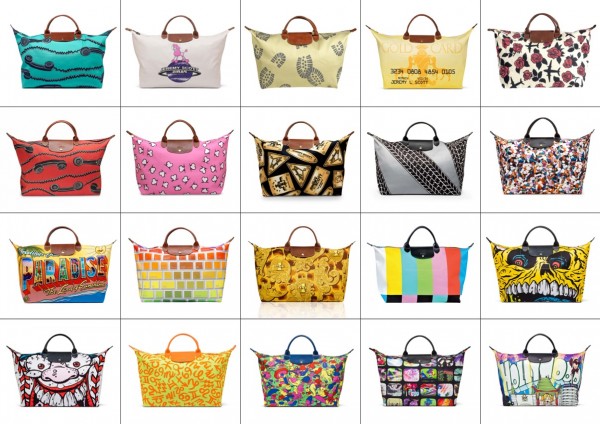 In 2006, the very classic House of Longchamp teamed up with fashion’s favourite enfant terrible, Jeremy Scott, much to everyone’s shock and surprise. Contrary to what people expected, the pairing of traditional French with American pop was perfect, with Jeremy Scott revolutionizing the brand’s iconic Le Pliage bag each season, ever since. 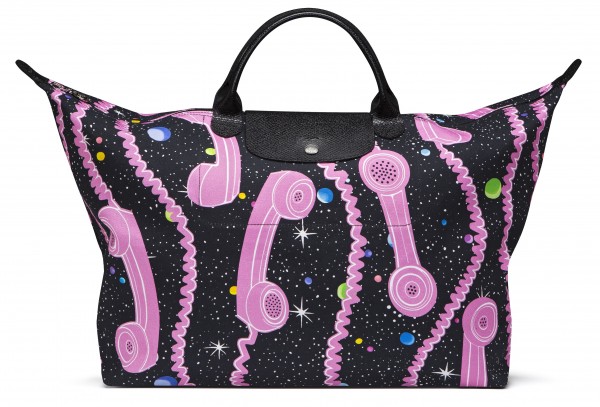 The «Long Distance Call» bag by Jeremy Scott for Longchamp, 2016

This year’s edition, the «Long Distance Call» bag is inspired by a trip to space, in the depths of a mysterious universe where stars, planets and pink phones perfectly align. The 80s-style graphic print adds a vintage touch. Are you ready to embark on this new adventure?

Get your ticket for the “Jeremy Scott for Longchamp” galaxy exclusively at Colette now and in Longchamp points of sale later from June 2016.