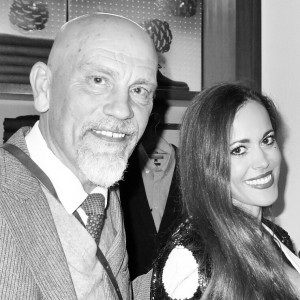 John Malkovich with me

When I read about this project, I was immediately drawn to it. Such a cool idea! John Malkovich and director Robert Rodriguez have teamed up with LOUIS XIII Cognac, one of the most luxurious spirits in the world, to make a movie that predicts what life will be like 100 years in the future. «100 YEARS: THE MOVIE YOU WILL NEVER SEE» won’t be released – and now read carefully – until November 2115. Yes, my dear readers, that means we all will never get to watch it. 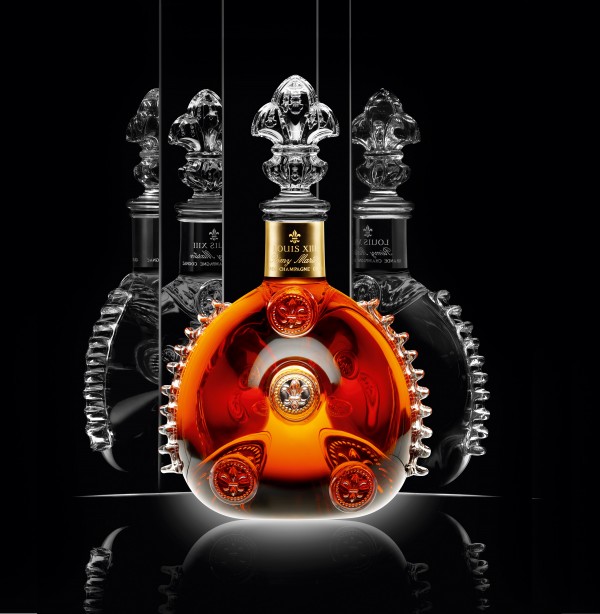 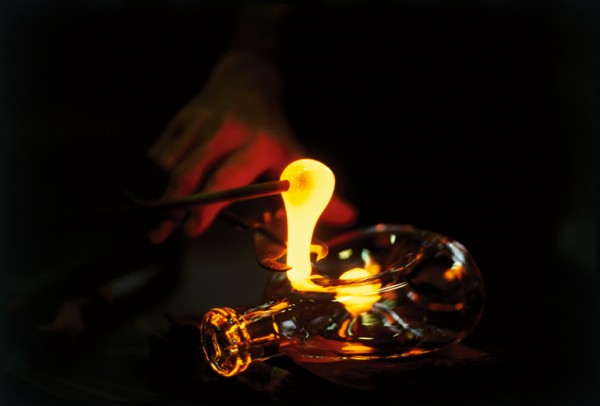 The inspiration behind it was to draw attention to all the hard work that it takes to make each decanter of LOUIS XIII Cognac. Its grapes grow in the chalky soils of Grande Champagne, the most sought-after area of the Cognac region, in France. Just as four generations of cellar masters dedicate their lives to creating a masterpiece that they will never be tasting, the cast and crew of «100 Years» will never see the final cut of the film. 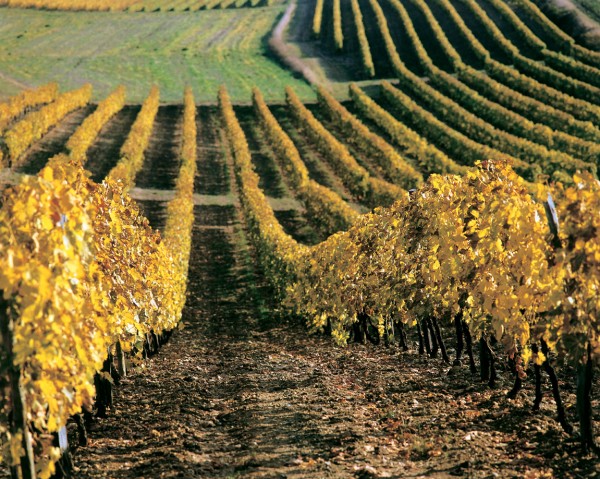 A French art de vivre enthusiast, John Malkovich not only plays the leading role alongside Shuya Chang but also developed the original screenplay for «100 Years». This ground-breaking film comes with a lot of special effects and imagines how our planet might look like in a century in three different scenarios. 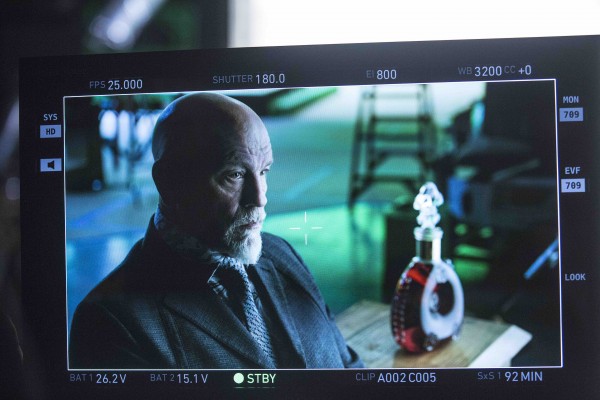 The first one shows the Earth overtaken by nature after it has been devastated by chemical warfare. Another explores the idea of a dark world ruled by technology. And in the third hypothetical vision, humanoid robots have taken control of the planet and humans have to run to escape. 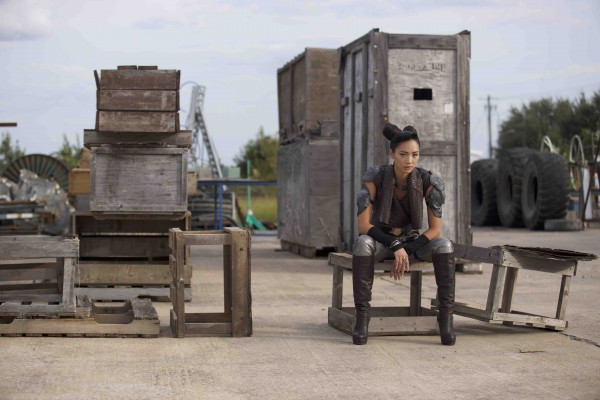 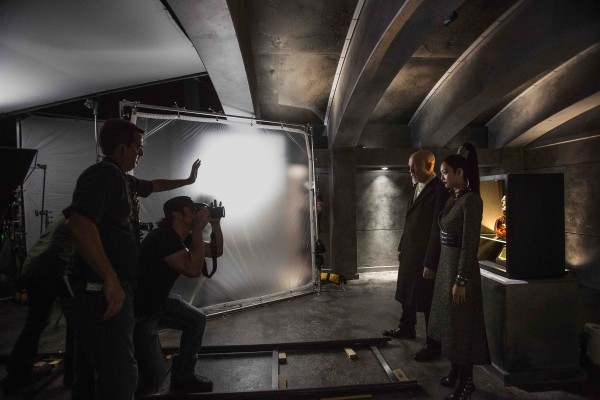 To ensure that «100 Years» remains secure until its official premiere one century from now, the film was placed in a state-of-the-art safe, created in partnership with Fichet-Bauche, which will open automatically in 100 years when the timing is complete. The custom made piece is a marvel of design, featuring bulletproof glass and a revolutionary timer. Upon the closing of the safe, the door will not open until the countdown is complete, not even with a code or a key, regardless of access to a power source.

For the premiere on November 18, 2115, one thousand guests from around the world received an exclusive invitation to give to their descendants to attend the big event at the House of LOUIS XIII, the Domaine du Grollet, in Cognac, France. Isn’t it amazing to imagine that some people might look up this post in 100 years and think of us, the ones that never saw the movie. 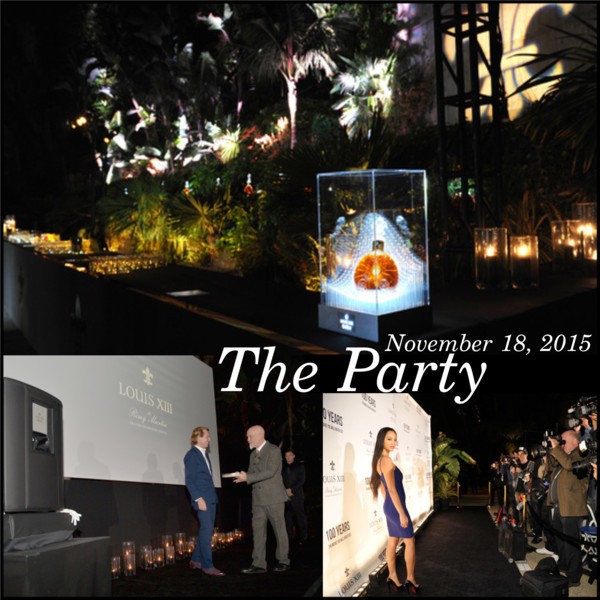 This outstanding project «100 Years» was celebrated on last Wednesday with an exclusive preview of the film’s trailer at James Goldstein‘s Sheats Goldstein Mansion in Los Angeles. During the invitation only event, John Malkovich, with LOUIS XIII, ceremoniously placed the film reel into the custom safe and set the timer for the official premiere in November 18th, 2115. This safe will be transported around the world under high-level security for an international tour beginning in Hong Kong on December 11th, before it reaches its final destination at the House of LOUIS XIII in Cognac. 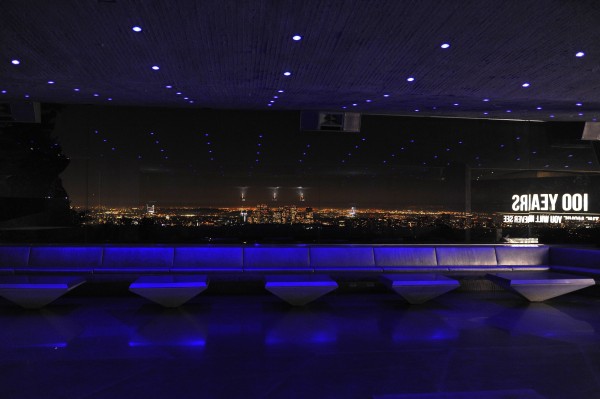 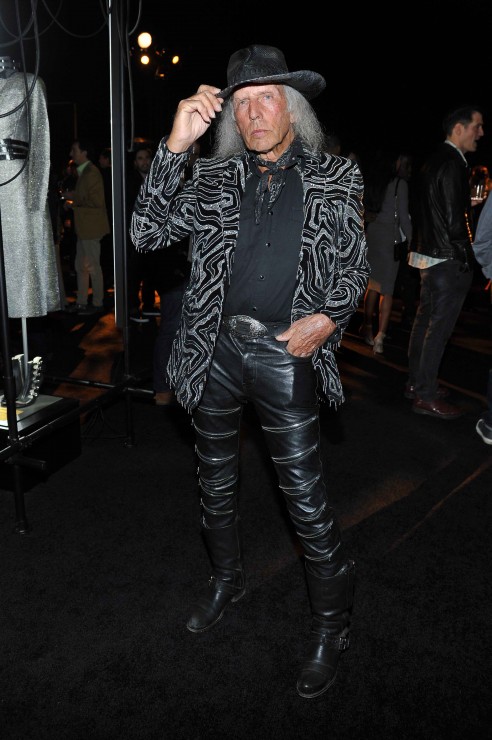 Owner of the residence James Goldstein 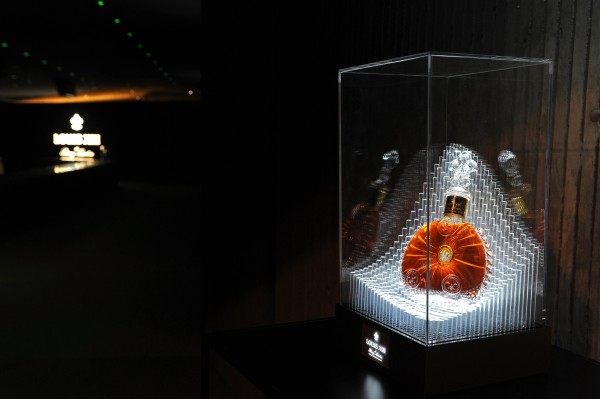 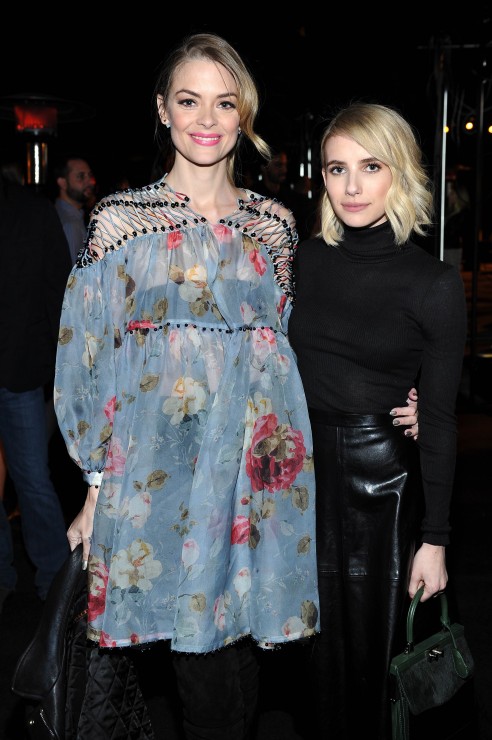 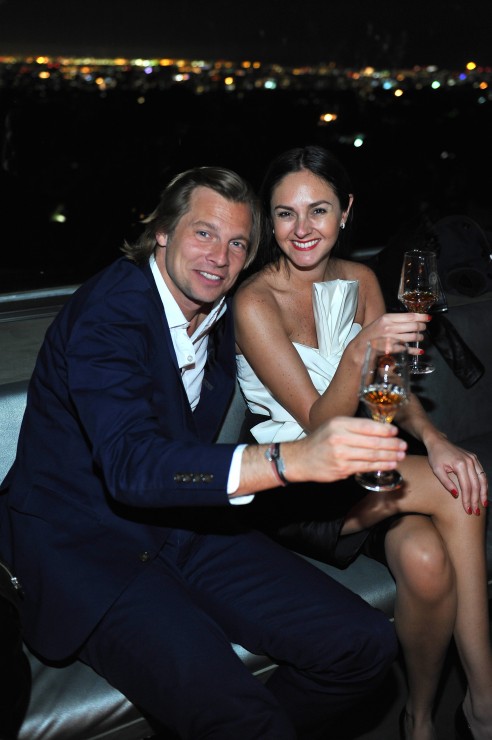 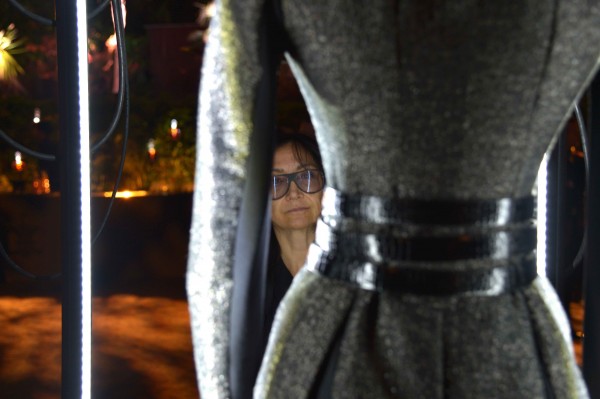 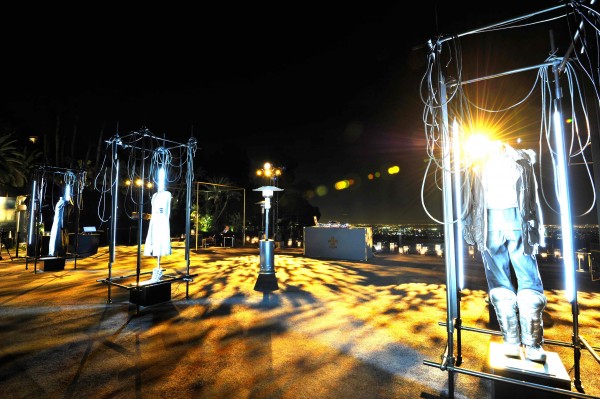 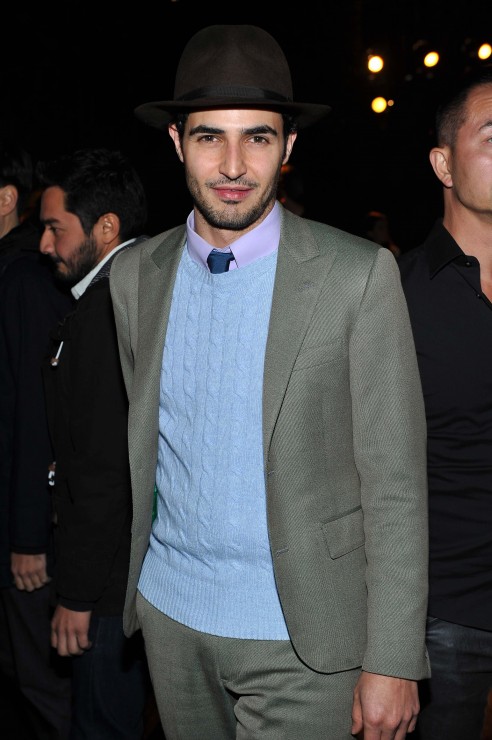 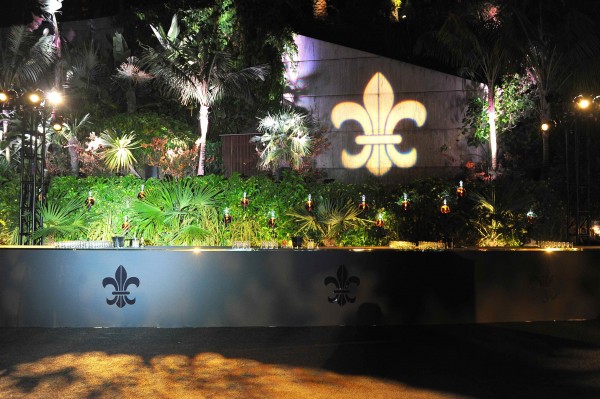 Either PR masterpiece or craziest film project ever, the concept is pretty cool. Don’t you think?