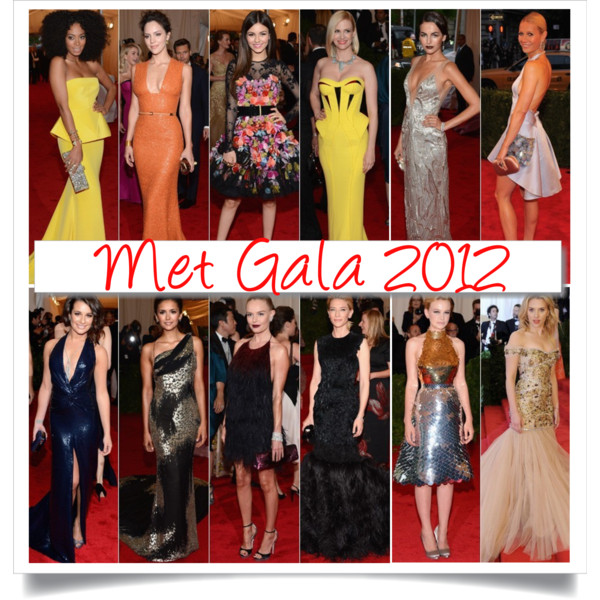 The Met Gala is the party of the year, like the Oscars in fashion. It is also the opening night of the annual fashion exhibition at the Metropolitan Museum of Art, New York. After last year’s posthumous Alexander McQueen retrospective “Savage Beauty”, the “Schiaparelli & Prada – Impossible Conversations“ is now on show.

With the met gala being one of the biggest red carpet events, it is quite a task narrowing down the many fabulous gowns to choose my absolute favourites. The ones in the collage above are on my best-dressed list, with the following three being at the top: 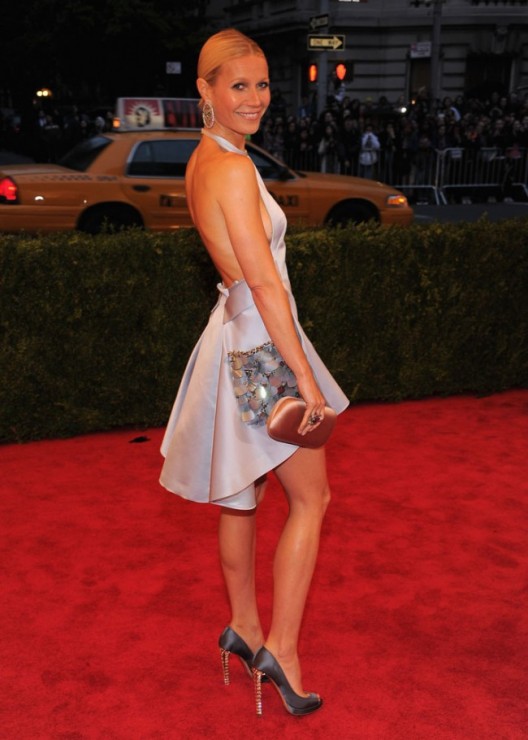 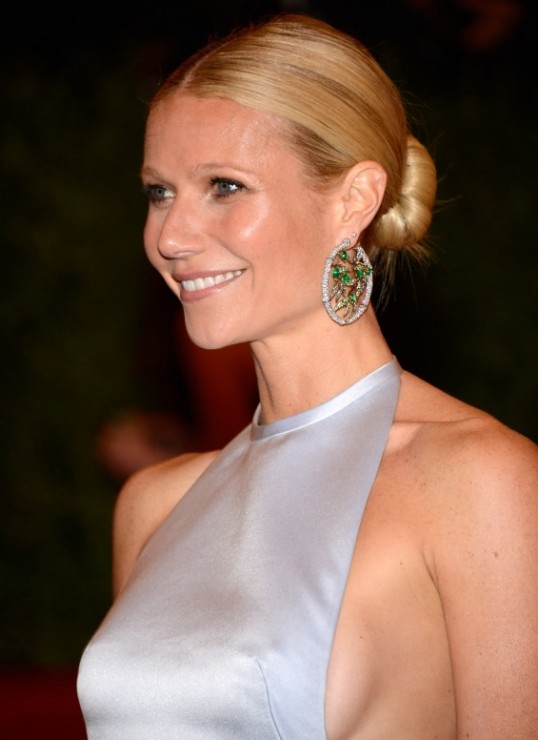 …with beautiful jewels by Anna Hu 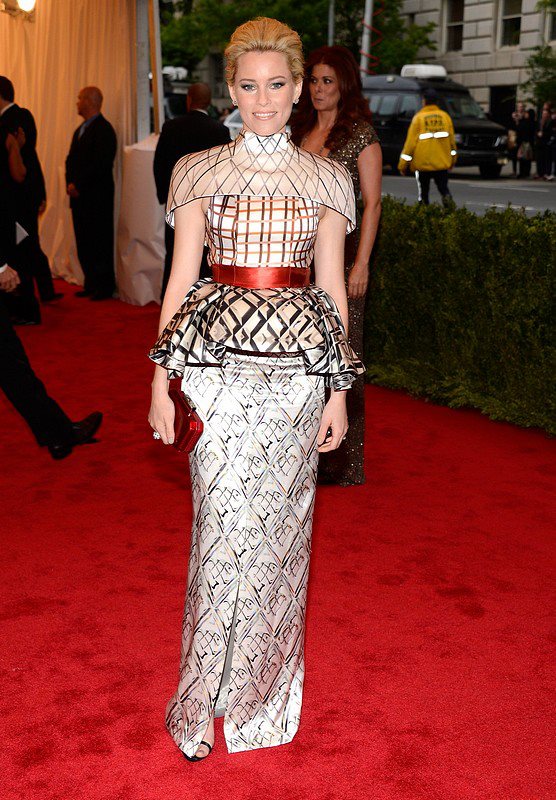 A piece of art: Elizabeth Banks in Mary Katrantzou F/W 2012 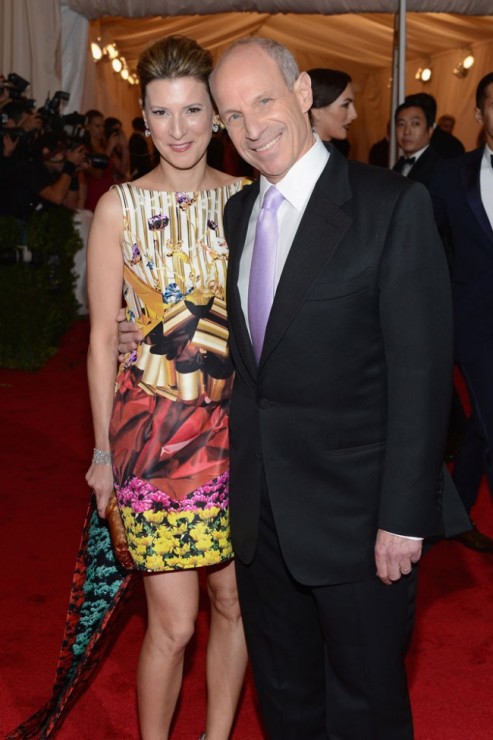 But it wouldn’t be fun if I didn’t point out the more questionable fashion moments or let’s say to show you the most daring appearances. Enjoy! 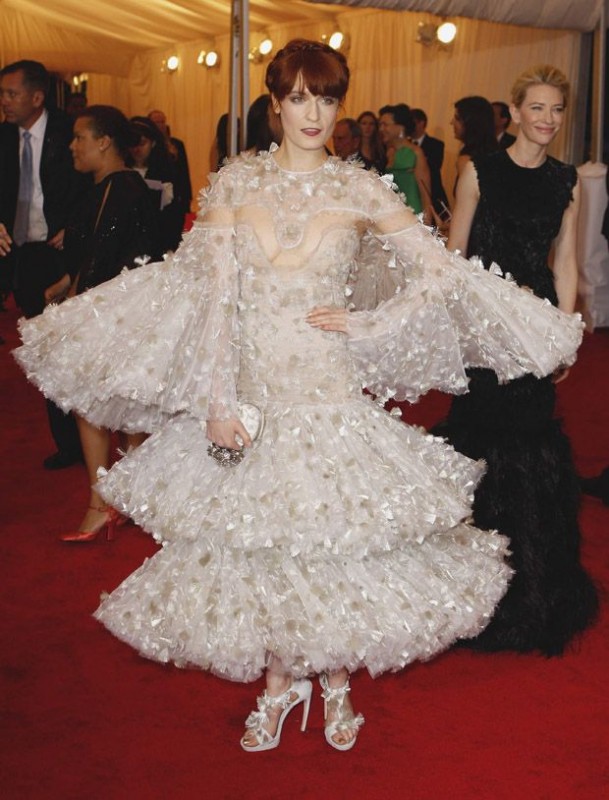 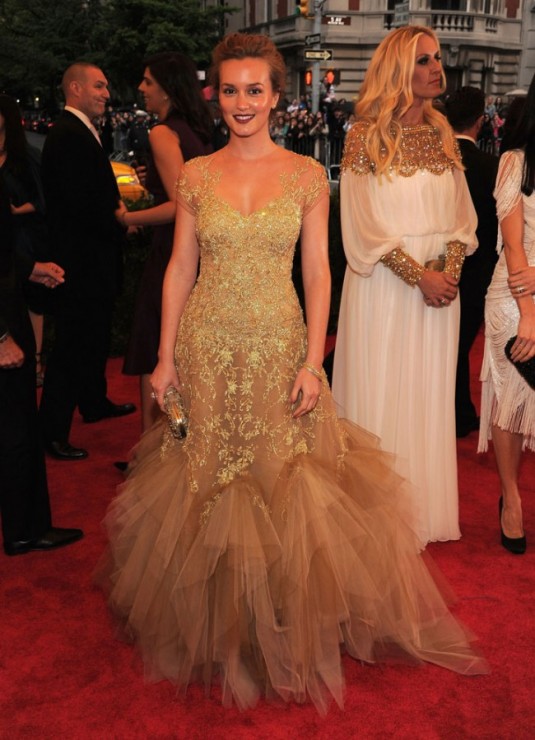 Too much bronzer: Leighton Meester in Marchesa 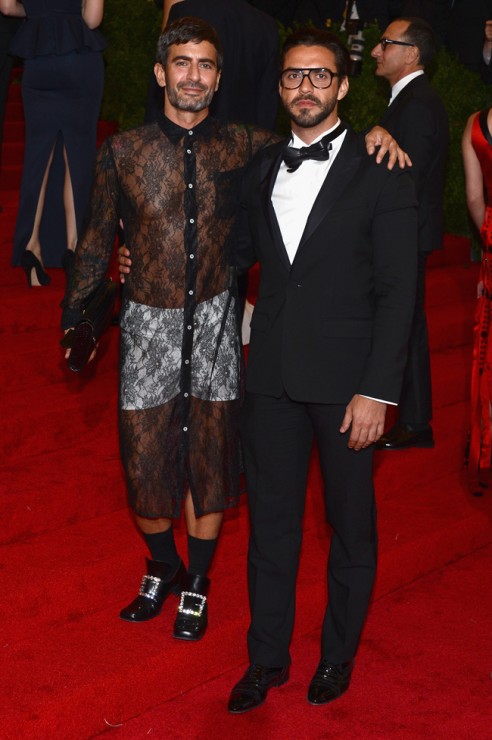 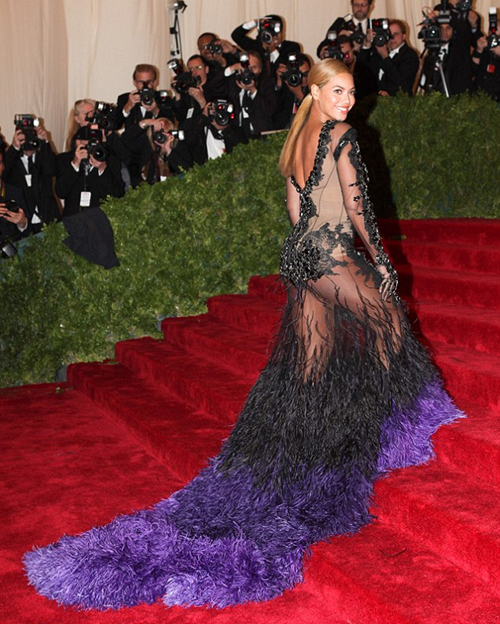 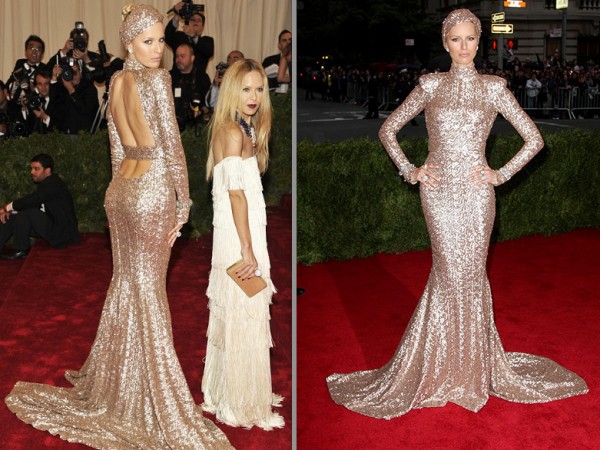 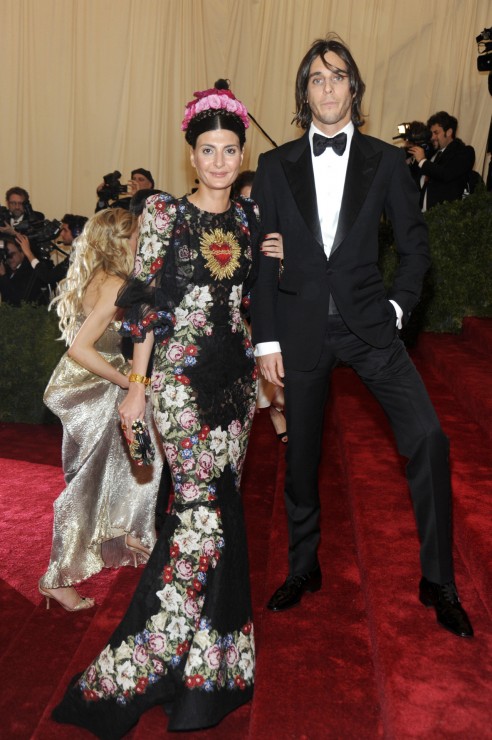 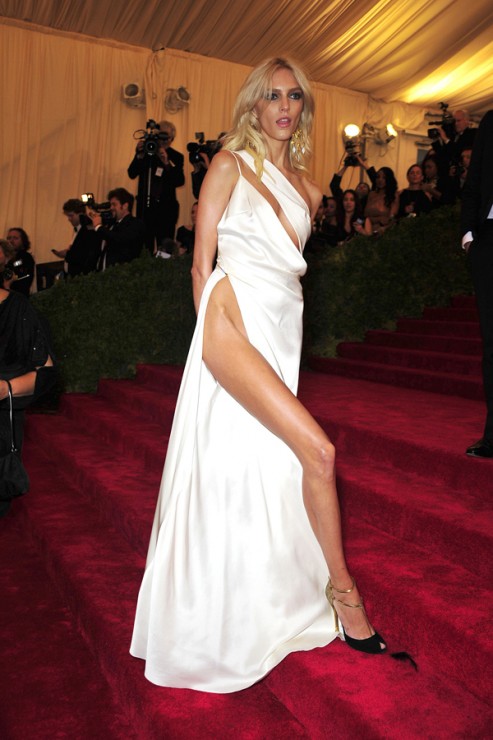 The Jolie-leg effect: Anja Rubik in a scary hip-slit gown by Anthony Vaccarello 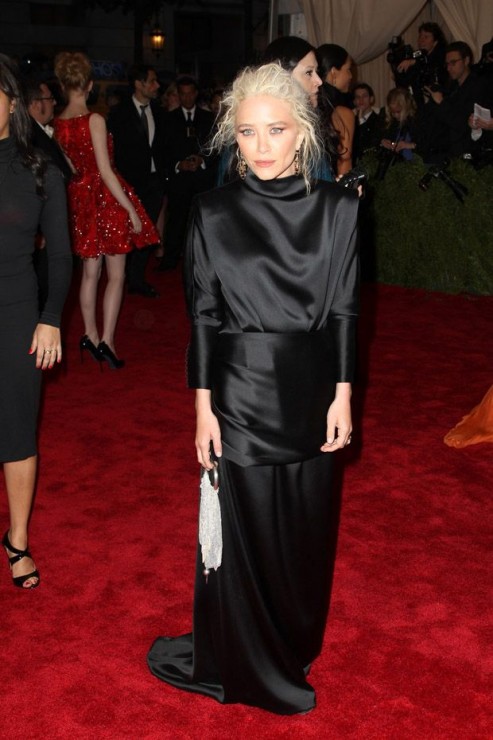 Daughter of Daphne Guiness? Mary-Kate Olsen in The Row