During the next week, we will do some time-travelling through different decades and their impacts on the F/W 2010 collections. One of the most important ones to influence your fall wardrobe, is the era of the late fifties. It is a celebration of women with the return of the curvy silhouette. Forerunner of the mid-century modern look is Miuccia Prada that surprised once more with her first time focus on the breasts with ruffled  pointy-bra tops. But there is nothing vulgar about her designs. When nostalgia catches up, Marc Jacobs cannot be far away. In the same vein as Prada this season, his collection for Louis Vuitton accented the womanly figure via corsets, belted wasp waists, petticoated skirts, fitted tops and deep cuts.

The looks could have come straight out of the most popular American TV show of the moment, Mad Men. The Emmy and Golden Globe winning series is set in the late fifties/ beginning of the sixties in the world of New York advertising. Its visual style is highly acclaimed and has inspired many designers for fall.

The mood is very fresh feminine with an uptight but sexy secretary note. The full skirt that had reigned until the early 1960s as the emblem of the 1950s woman celebrates its comeback with a charming Frenchified accent.

The hair is scraped back into high, bouncy sort of Brigitte Bardot ponytails or preferably worn in high chignons, held by tight headbands. The make-up is very Dita Von Teese, sort of clean and all about eyeliner. If you like, you can add a red pout. This look will stay for Resort 2011 as seen beautifully at Dior. 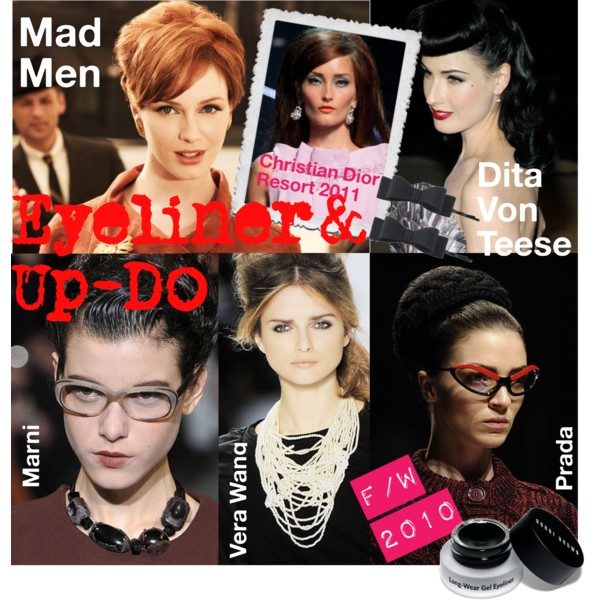 To accessorize your Stepford Wives look, here is what you need:

First a pair of spiked little kitten heels, Those very pointed shoes are comfy and because of their short height, you can still look up to the stronger sex. 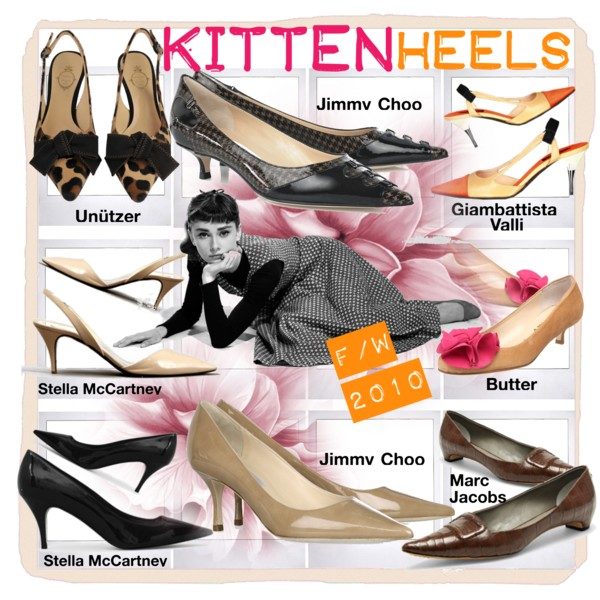 And last but not least, a pair of cat-eye sunglasses. You can choose from sharply exaggerated to sweetly retro, just unleash your feline side. 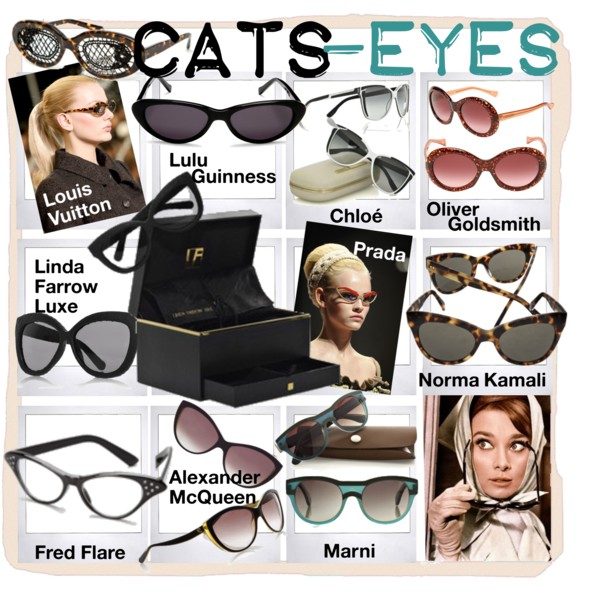 Can you write in shorthand “chic”? I am convinced that now you can…