10 years ago, some people might have asked what were they drinking? In 2007, the disruptive vision shared by the two brands brought together the purity of water with the creativity of fashion paving the way to a saga of collaborations with the greatest designers and launching the fashionista drink of choice. 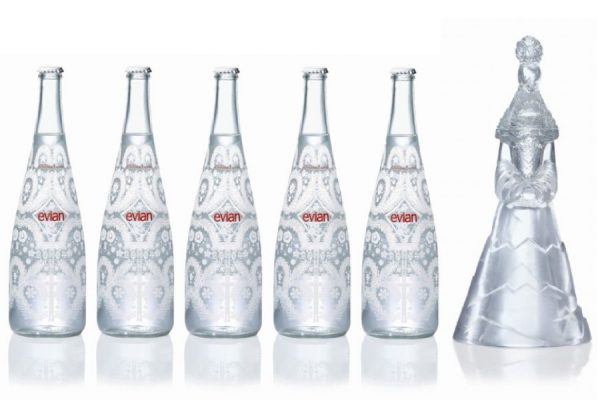 To celebrate this success story and to mark the 10th anniversary of the project, the House of Christian Lacroix pays tribute to evian®’s live young spirit, by reinventing the Paseo pattern. Born to Haute Couture, the delicate embroidery design was used for the first time outside the Christian Lacroix fashion collections on the initial evian® Limited Edition bottle in 2007. It has since become an iconic design of the House. This new colorful Paseo Limited Edition version is the pure expression of today’s Christian Lacroix creative universe: flamboyant, Parisian, and with an ever young spirit. It comes in a set of two bottles: a pink and a blue one.

“The evian® x Lacroix collaboration is just like a wonderful dream come true and we had the chance to collaborate twice… which makes me a very lucky designer!” Sacha Walckhoff. 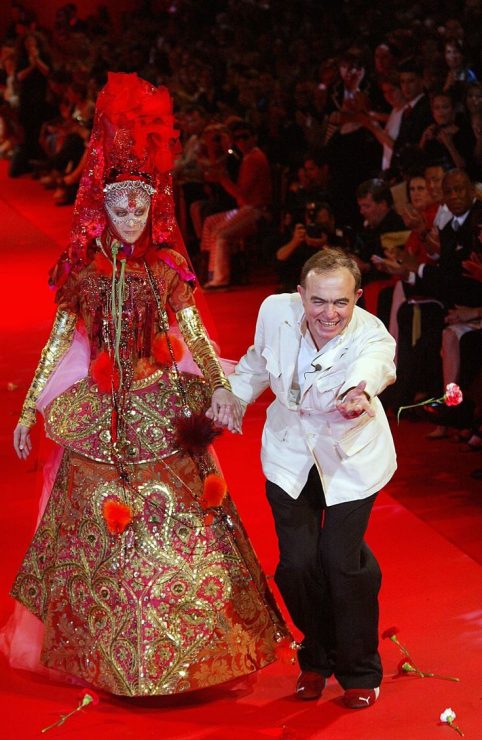 Sacha Walckhoff, Creative Director for the House of Christian Lacroix, who succeeded the founder following the shuttering of the couture house and its transformation into a licensed business, revisited the iconic Paseo pattern that Lacroix used for the red wedding dress that capped his F/W 2002 couture show, and famously worn by Madonna in a Steven Klein shoot for W Magazine in 2003. Its skirt was based on a bullfighting cape with a pattern mixing swirling garlands, flowers and curlicues. 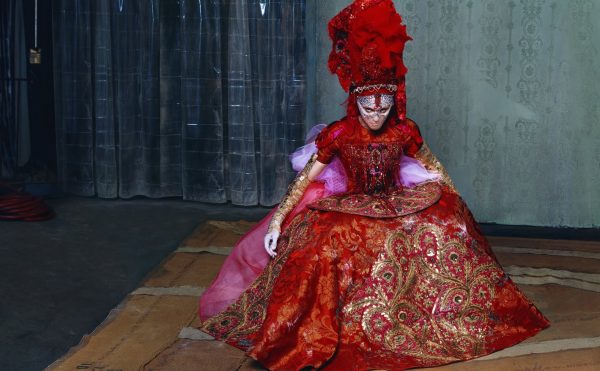 The evian® x Christian Lacroix bottles will be available in 75cl glass bottles and rolled-out in Prestige PET, and for the first time in facial spray. Available worldwide in selected hotels, cafes, restaurants and retailers from September 2016.

Drinking water has never been so stylish…