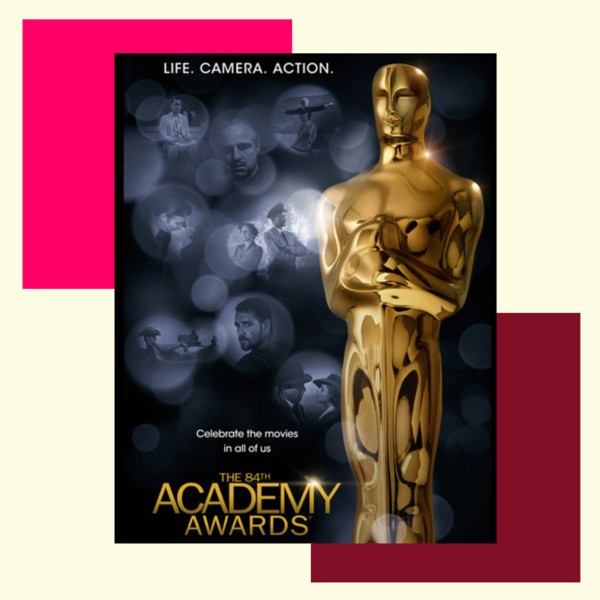 Last night, the 84th Academy Awards 2012 were held in Los Angeles. Question is who won but even more important who wore what! Here is your fashion recap from the Oscars 2012: 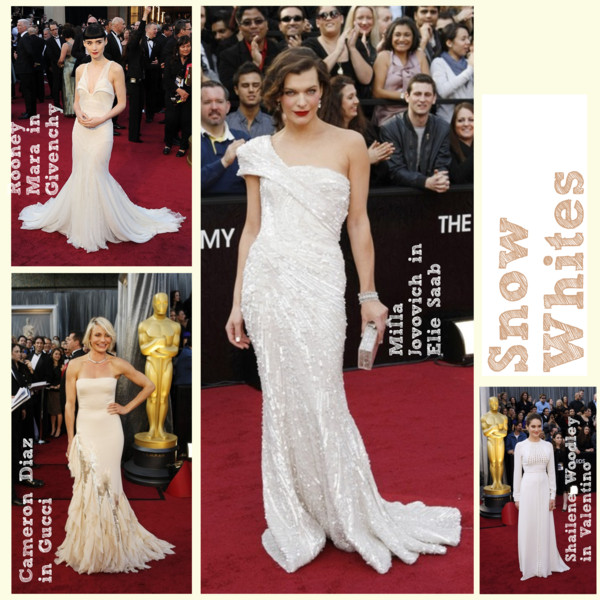 White ruled on the red carpet! The sparkling hue of winter worn by Rooney Mara, Milla Jovovich and Cameron Diaz, among others, emerged as one of the evening’s top trends like a fashion blizzard. 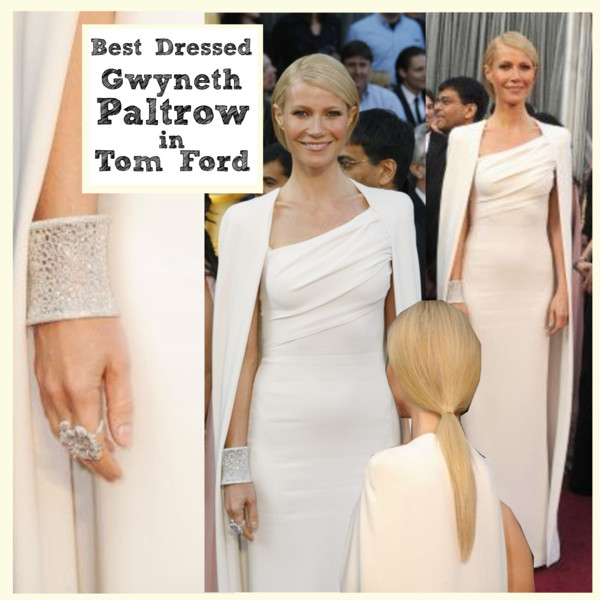 My favourite of last night was stunning Gwyneth Paltrow, who totally nailed it in a striking white cape dress by Tom Ford. The “Contagion” actress kept the rest as sleek and elegant as her gown, a sparkly cuff bracelet and her hair held back in a low ponytail. She definitely deserves the Fashion Oscar of last night! 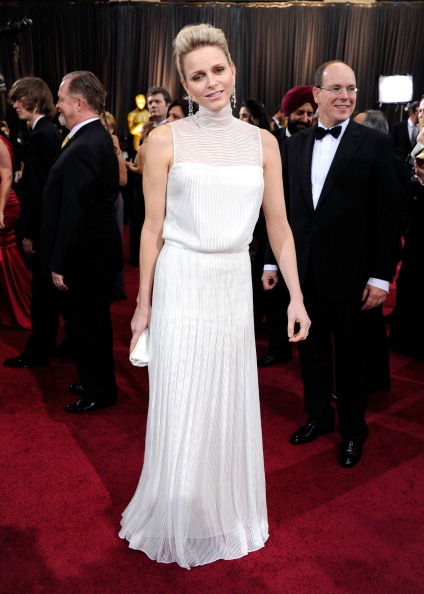 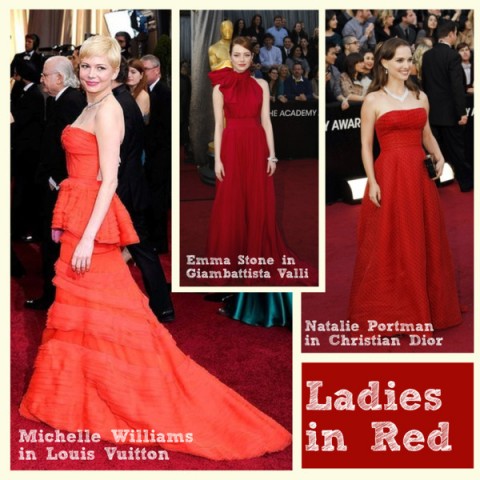 Needless to say, red is always a great choice for the red carpet. Best seen on Michelle Williams, Natalie Portman and Emma Stone. 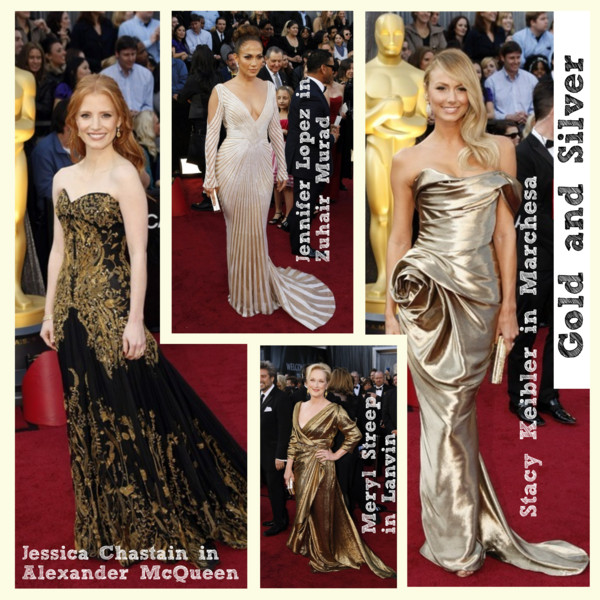 Whatever happened, those ladies came already like the Oscars and one took it even home! Stacy Keibler, love of George Clooney, is quite literally a trophy girlfriend in her golden Marchesa gown, don’t you think? 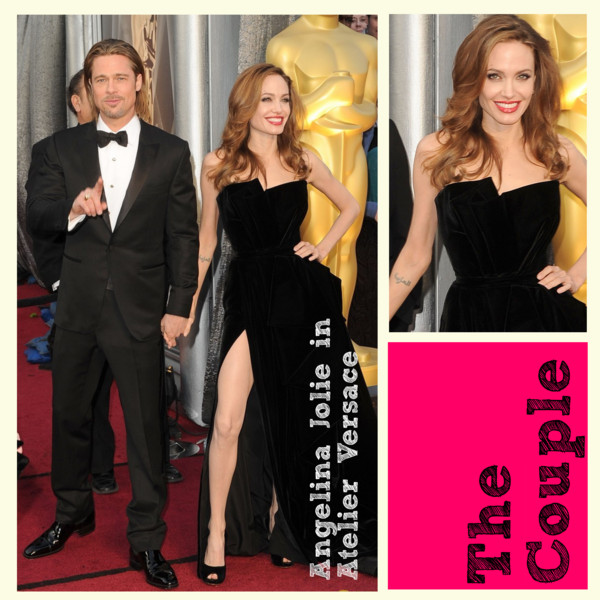 Dressed in matching black outfit, the Angelina Jolie and Brad Pitt stood out on the red carpet. The couple knows how to draw attention and that does not only mean showing your leg!

The Academy Awards winner of last night were:

Actor in a Leading Role: Jean Dujardin (The Artist)

Actress in a Leading Role: Meryl Streep (The Iron Lady)