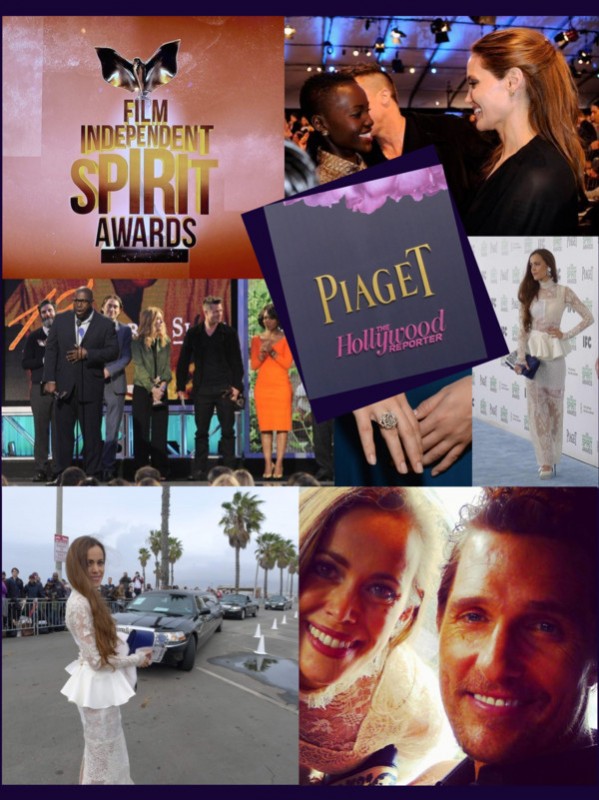 Last month, the 2014 Film Independent Spirit Awards took place on the beach in Santa Monica. Now in its 29th year, the awards are a celebration honouring films made by film-makers who embody independence and originality. I was invited by Piaget, co-host of the star-studded event for the seventh consecutive year. 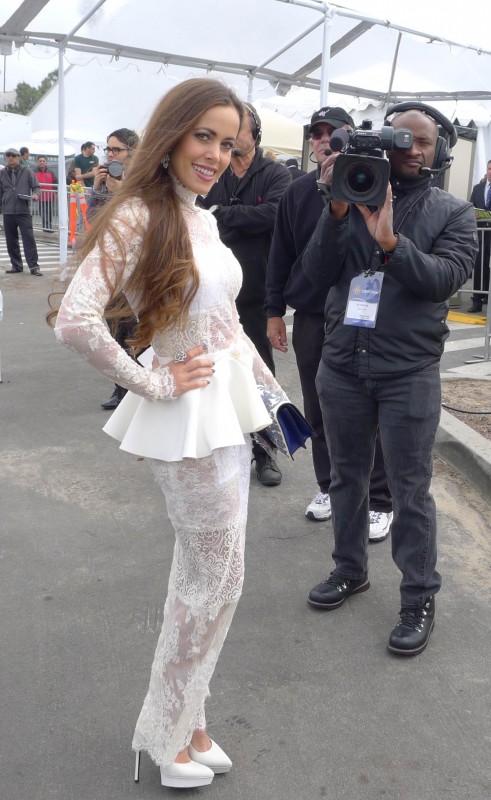 With several of last year’s most noteworthy films being independent productions, the event drew some of the biggest names in Hollywood, including Brad Pitt and Angelina Jolie, Cate Blanchett, Michael Fassbender, Jared Leto, Jon Hamm, Lupita Nyong’o and Reese Witherspoon, among others. Therefore a gazillion of photographers were waiting for the celebrities to arrive. 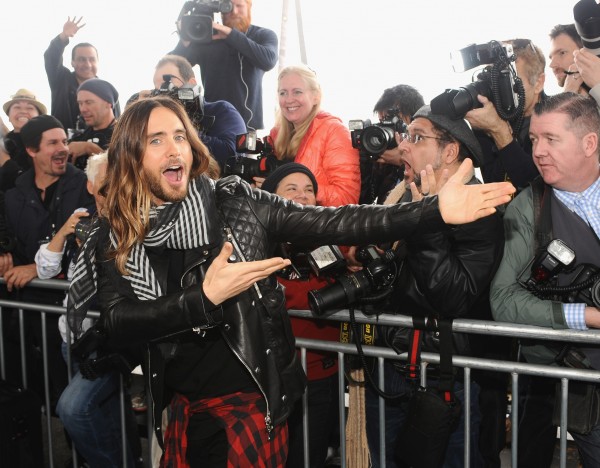 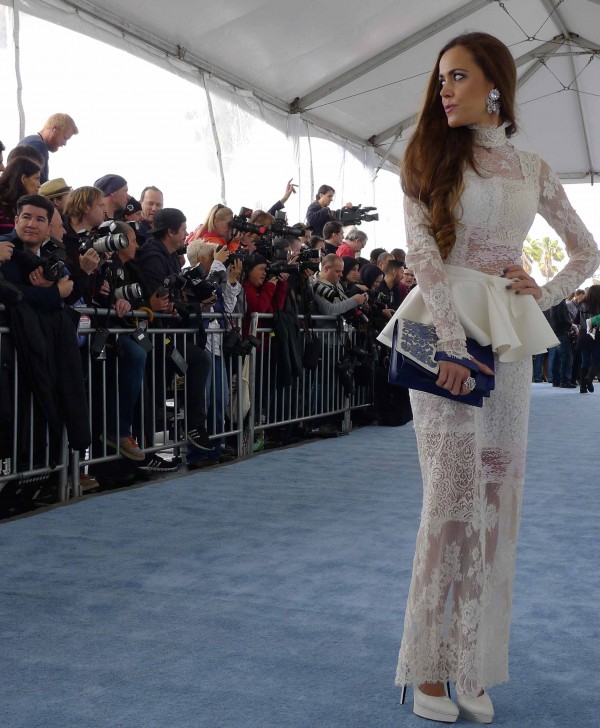 …and I admit that I could totally getting used to it. 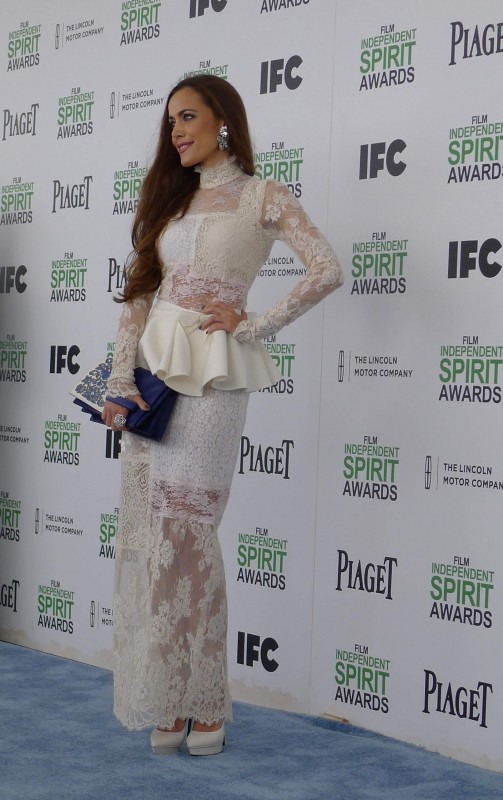 Throughout the afternoon and following the ceremony, award winners and guests celebrated in Piaget’s exclusive backstage lounge where some of the maison’s newest jewelry, as well as rare vintage creations were on display.

From left to right: Lauriane Gilliéron‎ (Miss Switzerland 2005), Mousse Jacquier (Piaget), Nicole Suess (Piaget) and my humble self had fun in the tent. 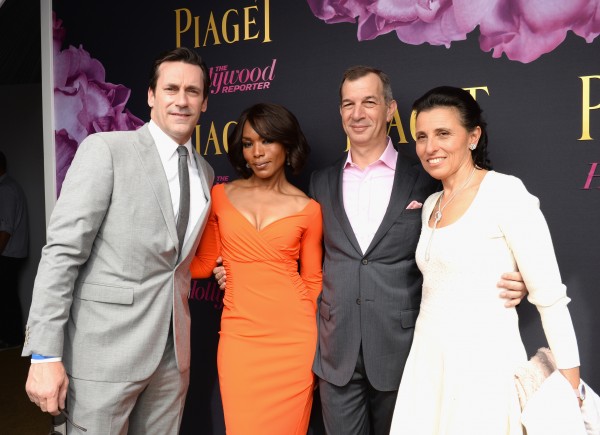 The Film Independent Spirit Awards are like the road to the Academy Awards, held one day before with an outstanding guest list. The spirit winners below also won in the same category at the Oscars 2014. Thanking her mum for her never-ending support, Lupita Nyong’o holds her award for best supporting actress for “12 Years a Slave“, the movie that won big at the Independent Spirit Awards, taking home five trophies including best feature. 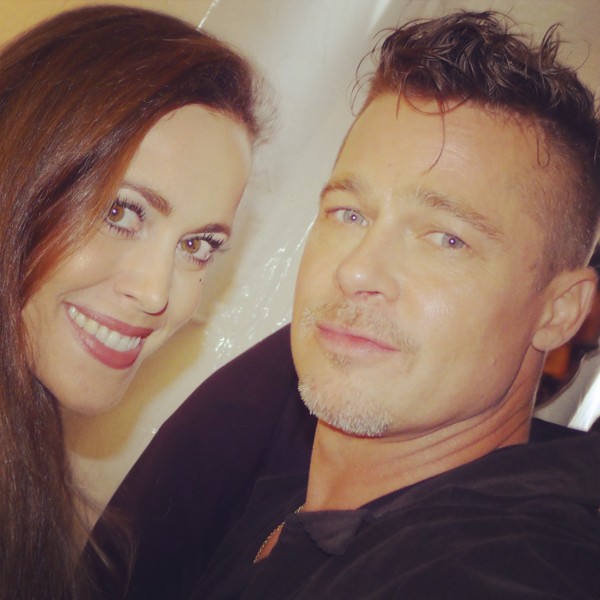 Me with Brad Pitt who also stars in the historical drama film about slavery. A pic with Brangelina… that is pretty cool, don’t you think?! Keanu Reeves with me Piaget’s global ambassador, Gong Li, dazzled photographers and fans in a stunning pair of Piaget Rose Passion torsade earrings and a Rose cocktail ring, both in white gold with diamonds. Anthony Chen with me Anna Kendrick wore a matching suite of Piaget Rose jewels, that looked divine in combination with her white dress and clutch by Dior. Jason Bateman with me It was an amazing experience and I am truly thankful for Piaget’s invitation! Stay tuned for my outfit post coming up soon!