While Dior still hasn’t officially announced Galliano’s successor (and they won’t probably until September), the suspicion hardens that Ricardo Tisci, Givenchy’s Creative Director, will be the one. Since John Galliano’s unpleasant exit, Dior’s dresses have been stigmatised on the red carpet. In return, we have been spotting much more Givenchy lately. Might be a sign… 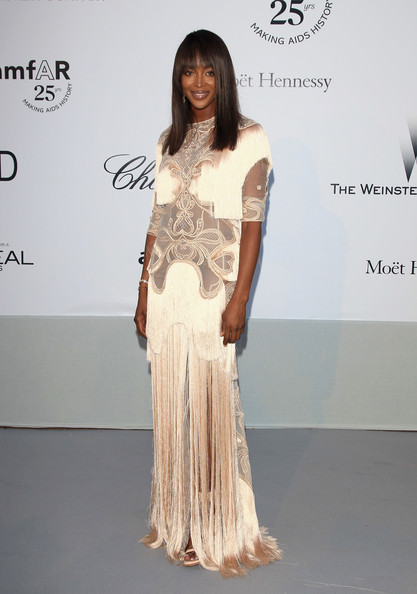 Naomi Campbell was a fringed beauty in an embroidered evening gown at the amfAR 2011 Fight Against Aids party in Cannes last Thursday. Photo: © PacificCoastNews 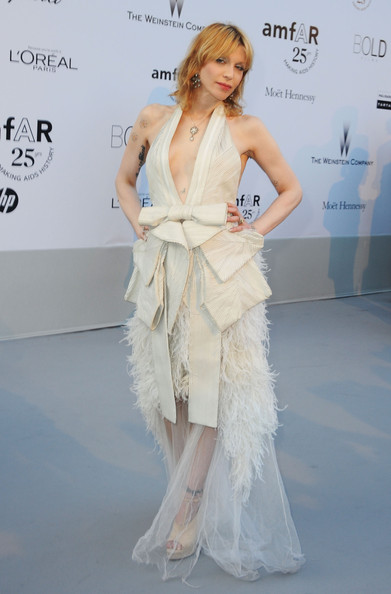 As for me, Ricardo Tisci would be a great choice. I have been a big fan of his creations for a long time. He will surely infuse more gothic appeal to Dior but that doesn’t need to be bad, doesn’t it? And when Tisci leaves Givenchy, Haider Ackermann could succeed. I think I like that idea very much!