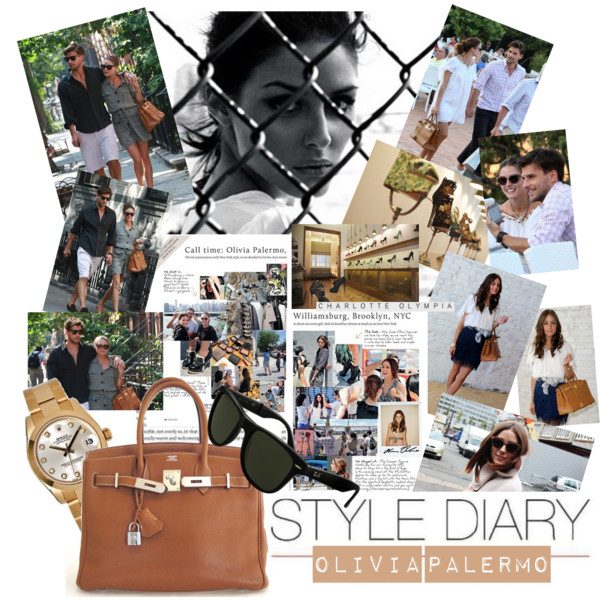 Olivia Palermo, US-socialite, model and actress has not only a pretty face but has also become a fashion icon. Let’s have a closer look at her personal style that is something between Italian-American princess and sohisticated Upper East Side chic.
There are certain must-haves that the brunette is rarely seen without. First, probably her cute boyfriend, German model Johannes Huebl, second her cognac-coloured Hermès Birkin bag in Togo leather with golden hardwear and third her wayfarer sunglasses by Ray-Ban. She loves her Rolex watch and lots of golden jewelry. Olivia’s favourite shoe designer at the moment is London-based It-girl Charlotte Olympia Dellal with her hot footwear label Charlotte Olympia. 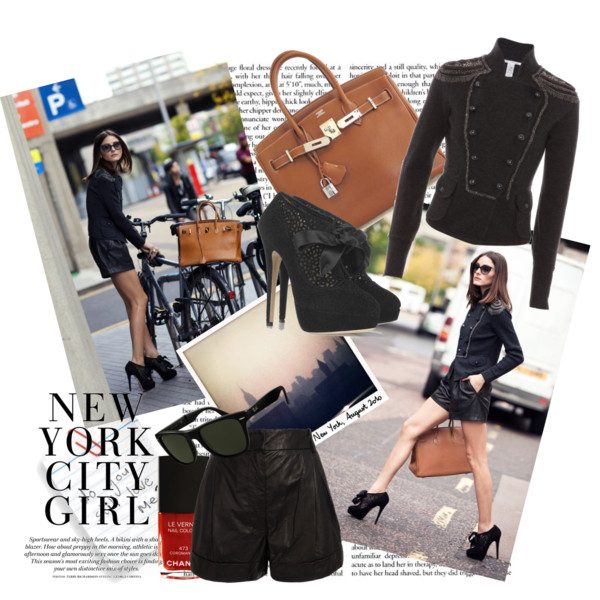 This look is so hot! I admire her for riding a bike in those killer heels by Charlotte Olympia. The black leather shorts by 3.1 Phillip Lim combined with the military jacket by Diane von Furstenberg look amazing. 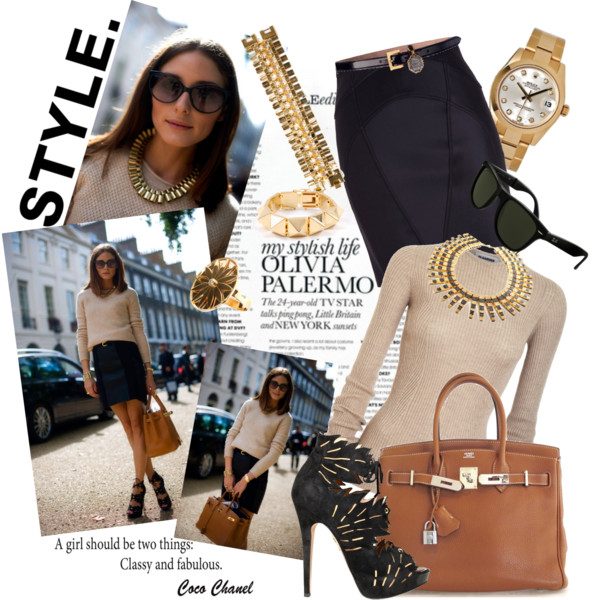 Classy Elegance. Recently in London, Olivia was spotted in a minimalistic beige sweater combined with a well-tailored dark blue pencil skirt.
The extravagant heels by Charlotte Olympia spicened up the look and the amazing gold statement jewelry showed perfectly what a difference the right accessories can make. 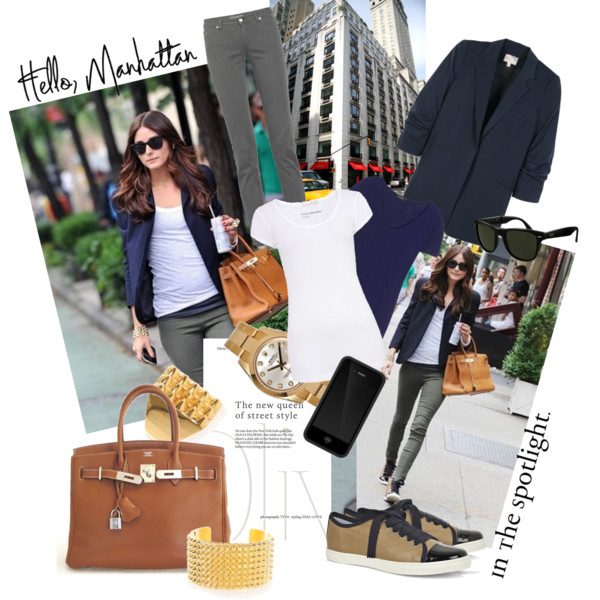 On the streets of Manhattan, Olivia was seen wearing a pair of skinny jeans, two layered tees and a boyfriend blazer. The flat Lanvin sneakers and her favourite compagnion her versatile Birkin bag added a sophisticated touch to her casual outfit. 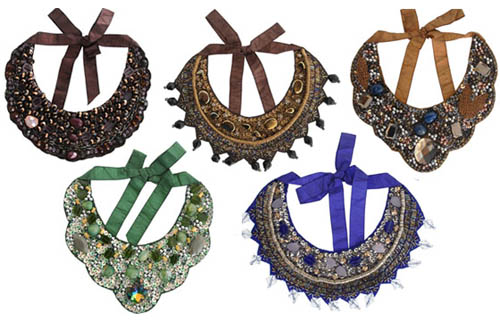 Olivia has launched this year a capsule collection “Roberta by Olivia Palermo” consisting of five bib necklaces in cooperation with the American jewelry designer Roberta Freyman. The pieces are inspired by Olivia’s favourite districts: Belgravia and Chelsea in London, Le Marais in Paris, TriBeCa in New York and Mitte in Berlin. Available at matches.com starting at £195.-.