Yesterday, CHANEL showed its Cruise 2014 collection for the very first time in Asia. Since 2000, CHANEL has taken the fashion world on voyages around the globe: Paris, New York, Venice, Saint-Tropez, Versailles among others and now Singapore.

Basked in the sun all year long – a never-ending summer, it is the ultimate tropical escape from the winters of the northern or southern hemispheres. The Loewen Cluster on Dempsey Hill, a preserved heritage site that was once a thriving nutmeg plantation, was this year’s perfect backdrop and served as the location for the show.

The night before, a private screening of Karl Lagerfeld’s new film Once Upon a Time… was held at the Raffles hotel. 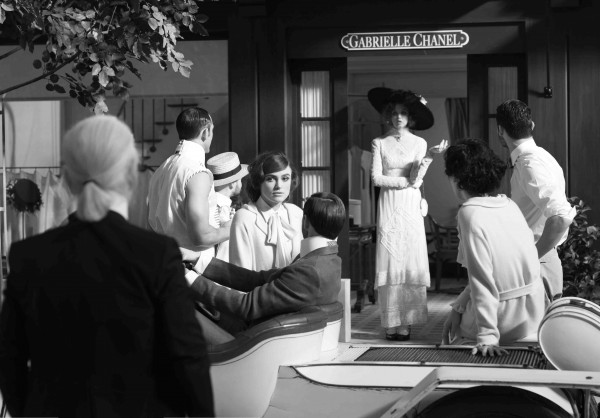 The short film, written and directed by the designer himself, celebrates the 100-year anniversary of Gabrielle Chanel’s Deauville boutique. Cast in the movie is Keira Knightley playing in the lead role alongside appearances from models Baptiste Giabiconi, Stella Tennant and Lindsey Wixon.

If you have 20 minutes left, take your time to watch the movie here:

On the runway, Karl Lagerfeld presented 80 different looks for Cruise 2014 (below are my favorites). Shades of black, navy, beige and cream dominated the collection. The nod to the past in the shape of Coco Chanel’s iconic silhouettes such as wide-leg trousers, box jackets and pleated blouses will surely please the house’s customers. 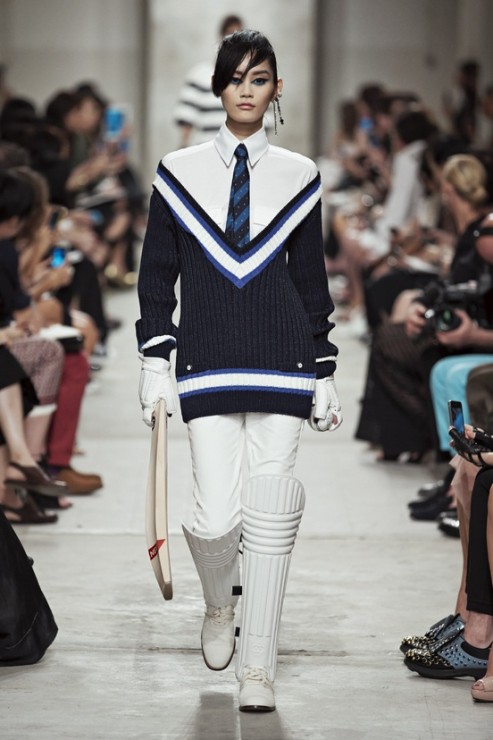 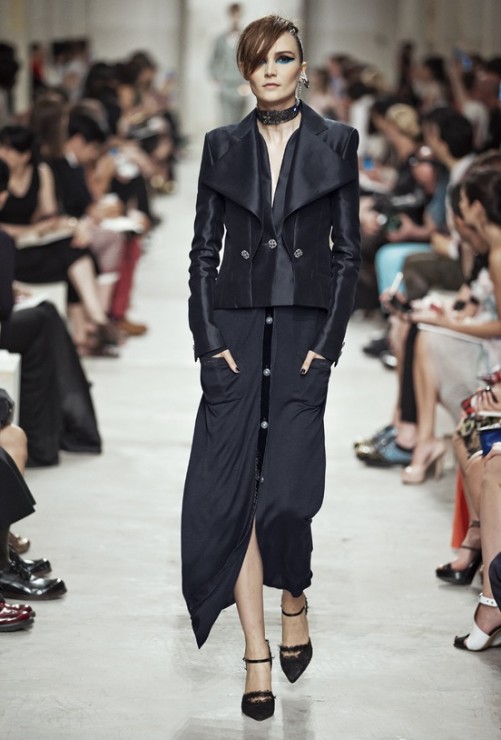 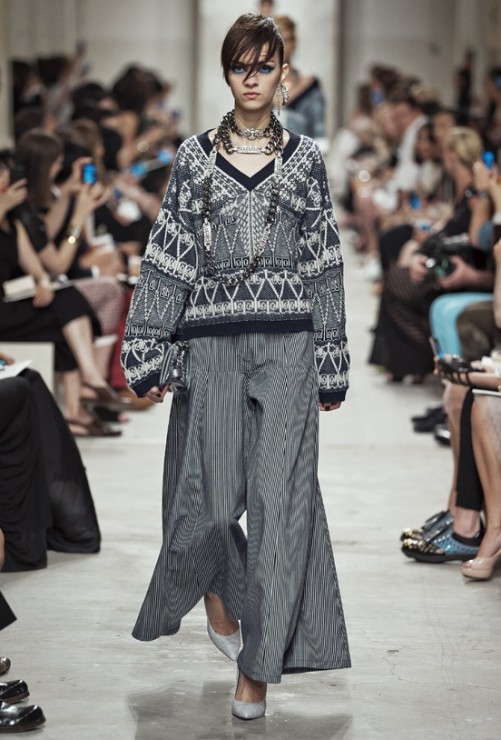 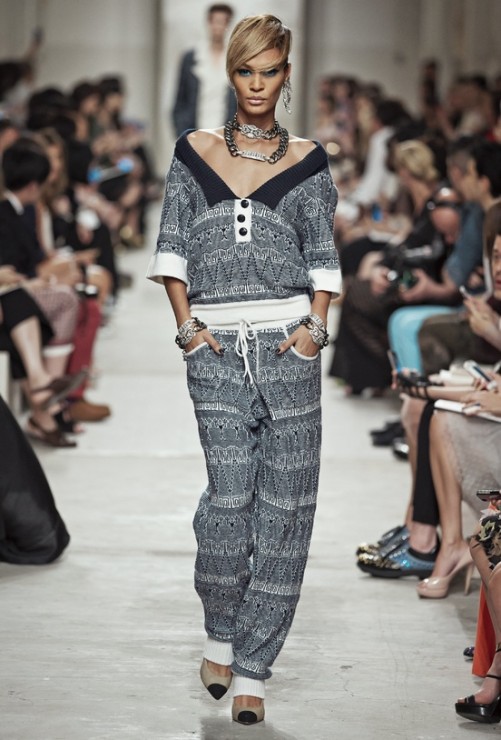 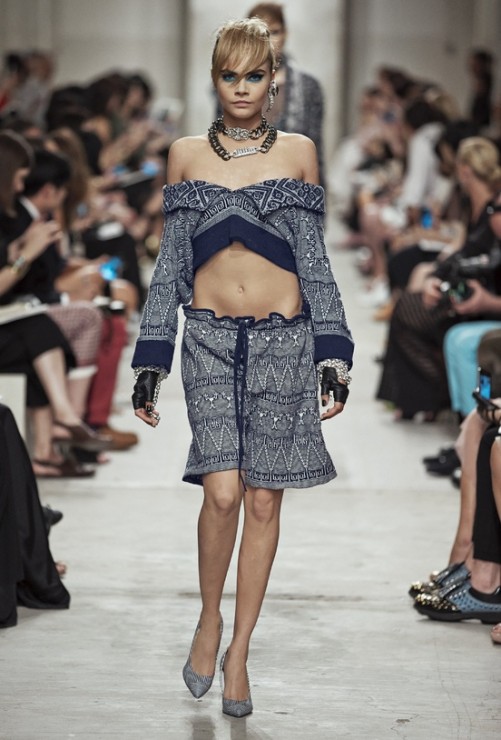 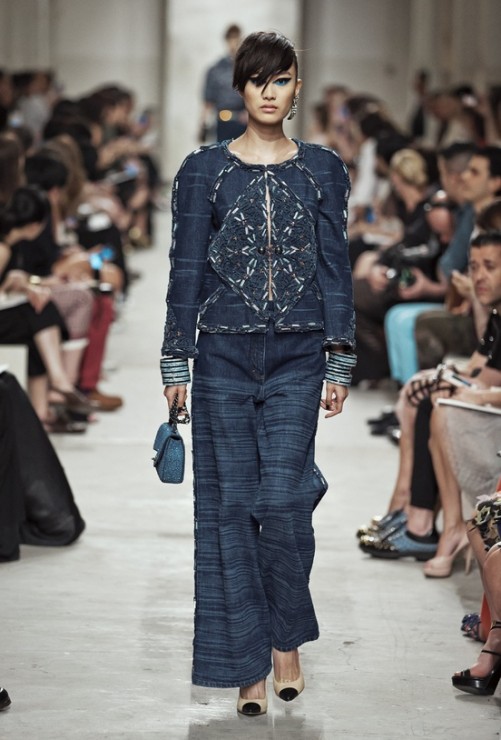 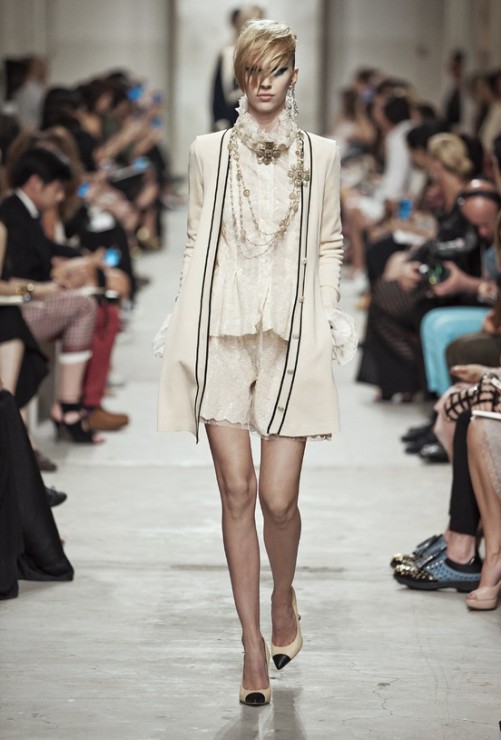 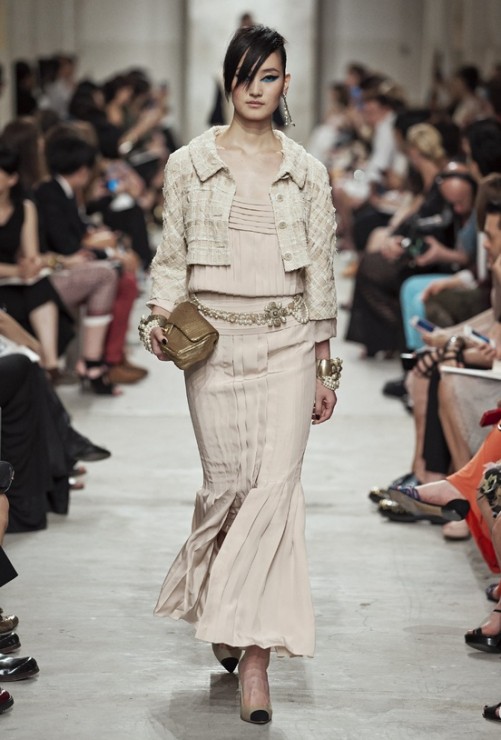 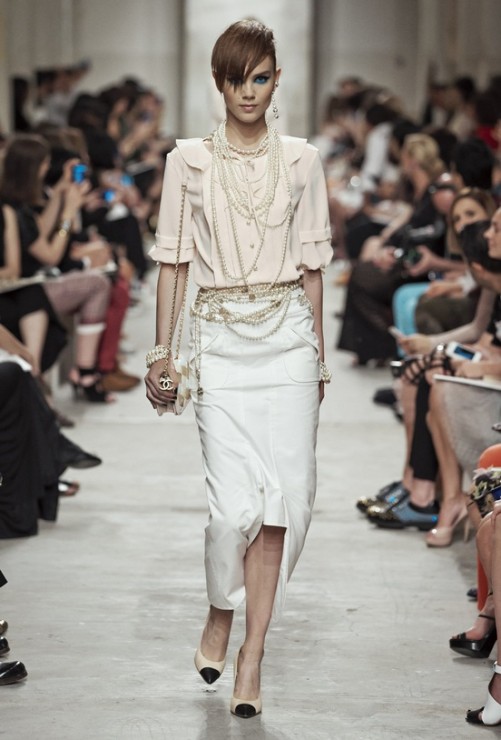 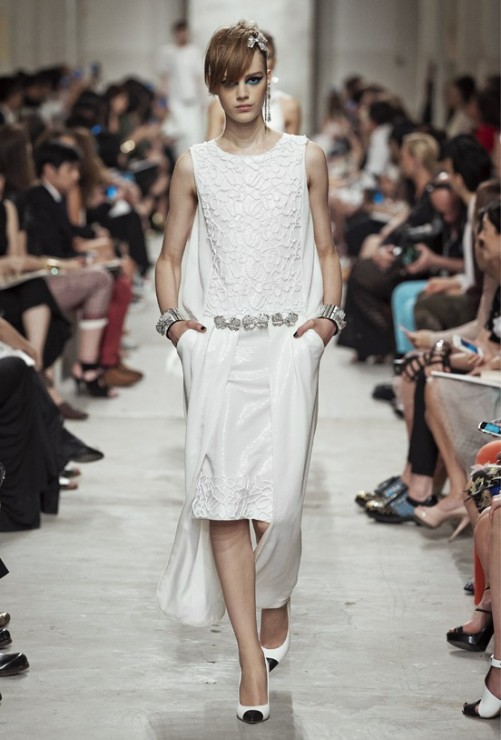 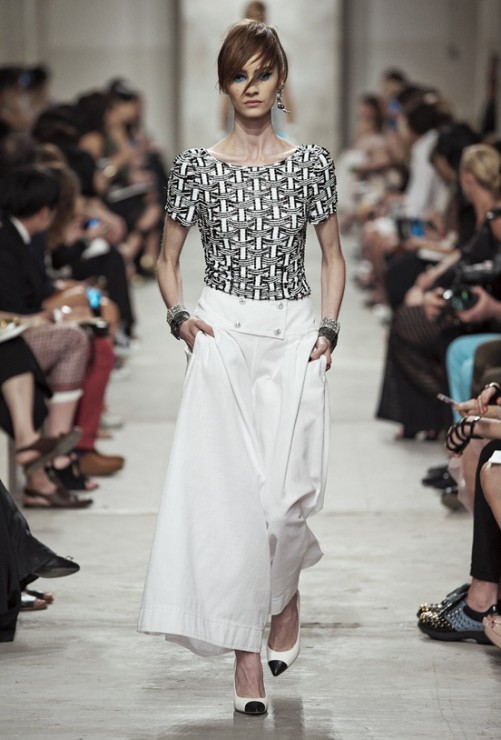 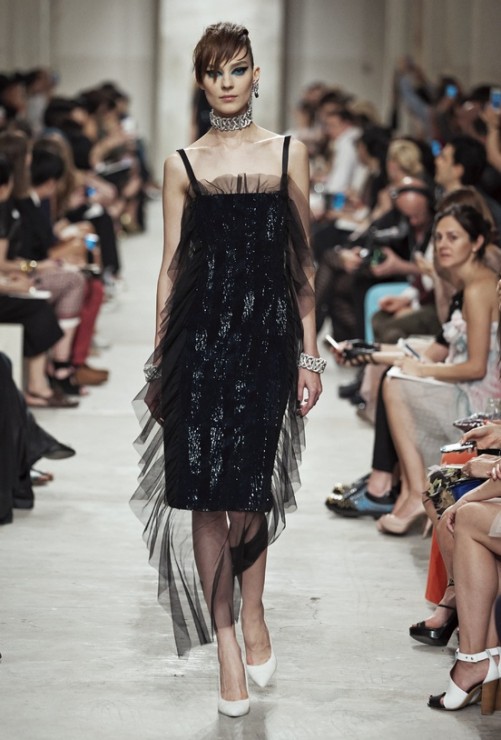 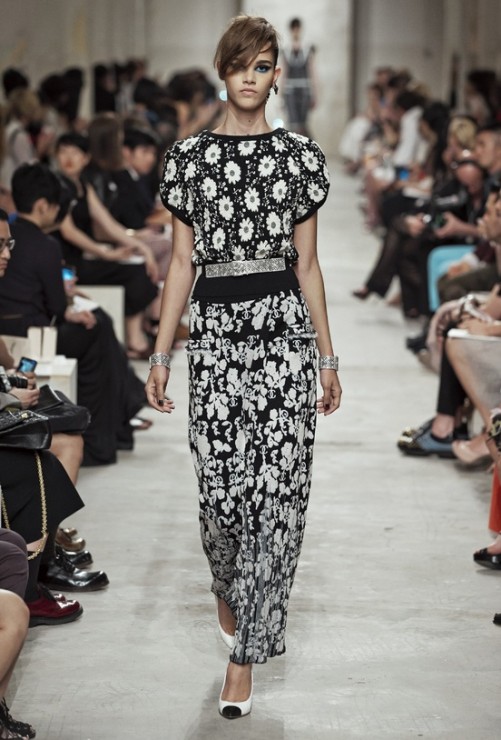 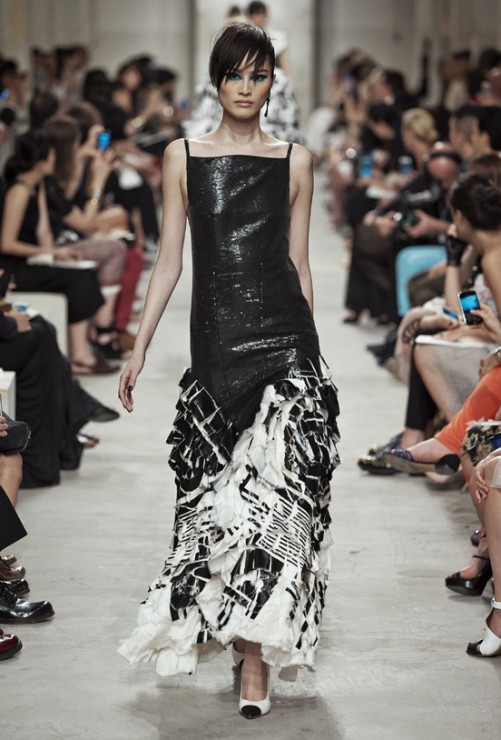 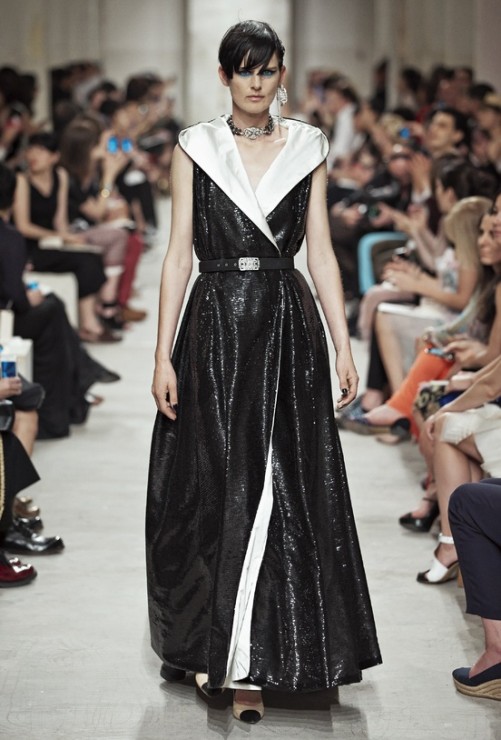 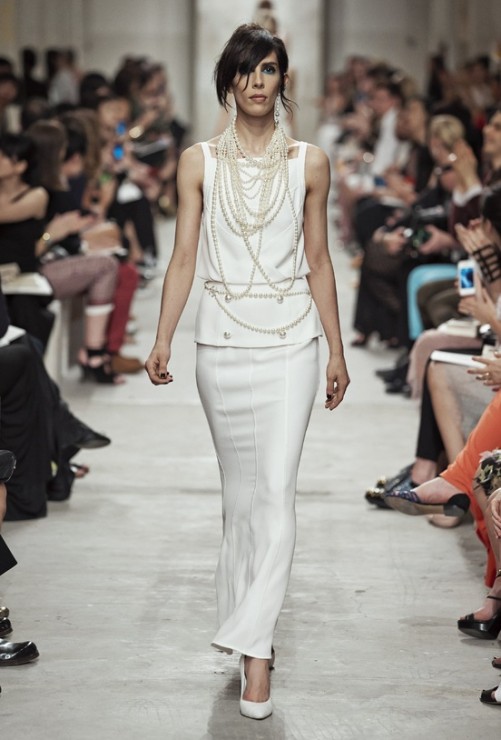