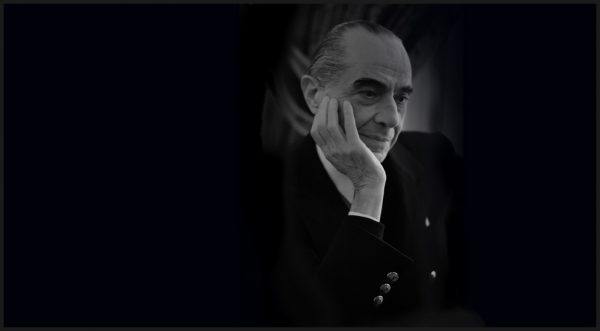 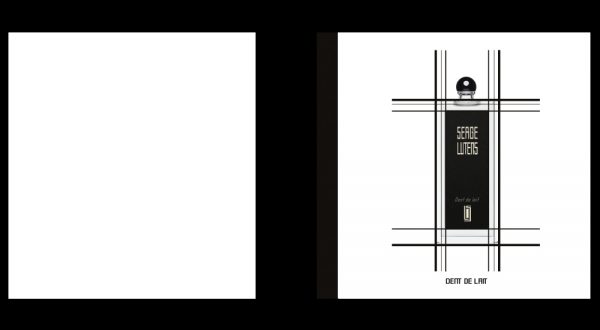 Around 5 years ago, I had the chance to meet and interview perfume genius ​Serge Lutens (for the previous post click here please). He is a true gentleman, an inspiring soul, a very special human being with an aura that captures you in an instant. 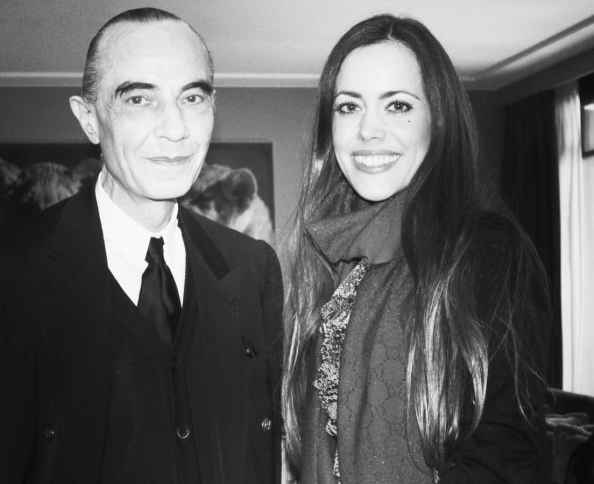 For the launch of the House’s newest scent, DENT DE LAIT (milk tooth – think about it who in the world but Serge Lutens would name a perfume like this – you must already love him), which joins the Collection Noire, Serge Lutens wrote a poem-like story as he usually does.

The fragrance, inspired by childhood, includes notes of milk, metallic notes, incense, heliotrope and almond. And now I invite you to indulge in his words… 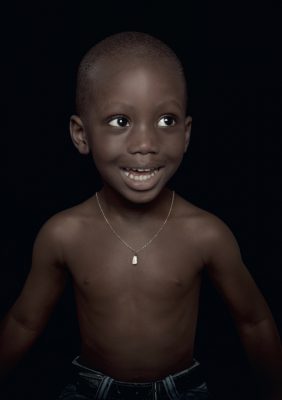 «The leather of my wristwatch encircles my left wrist. In the centre of the watch face turn two hands, an integral part of the mechanism, one indicating the hours and the longer one the minutes. They demonstrate the existence of time, a concept as elusive as God. Each day I descend a little further into it. But a child appears in my deepest slumber, asking me to go to take a look. What does it want me to see?

Myself as a pupil in the playground, back against the wall, alarmed at my fear provoked by the violence I saw in others? It was the age when you were supposed to be able to distinguish between Good and Evil. To recognise the male and the female in these faces. To know your friends from your enemies. The onset of a danger when, panicked, you see abandoned sections of the dental arch.

I am knocked off kilter by the incisors, canines, molars and premolars on the roof of my mouth, each loosened in turn by the bottom teeth growing out of the sockets.
By dint of explanation, I manage to live with it.

Now weary of the tongue’s games which have for weeks on end been loosening its tooth, a young wolf is anxious to move on from milk to blood. If to one end of a thread, at least two meters long, he ties the wobbly tooth and attaches the other end to a door handle, this is not merely to wait for the wind to swing the door, but through this text to release him from his childhood alienations. The nails of the middle finger and thumb now embed the tooth. Persistent suction on the cavernous empty space evacuates the “bad”. What will become of the relic?

At best, after a night under the pillow, it will become a coin or a wrapped sweet…
or, we might find it so beautiful that we attach it to a chain to carry it with us. I have loved you for so long I will never forget you.
The youth, still innocent, must tear himself away from the calming, albeit tenacious, comfort of these years. He has for many years been gagged by that which must not be said. Now he wants to find his voice. There may be 42 faces of the Quran, but only one will prevail: be it the genius or the madman, the dictator or the sage, in each of them, he will find himself again.» 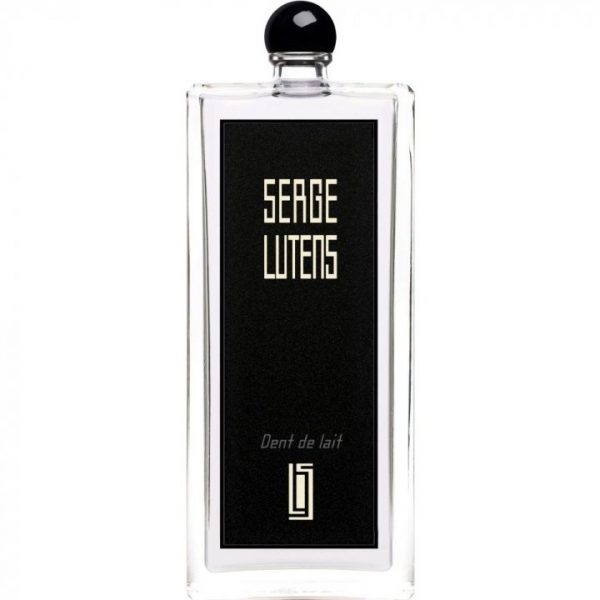