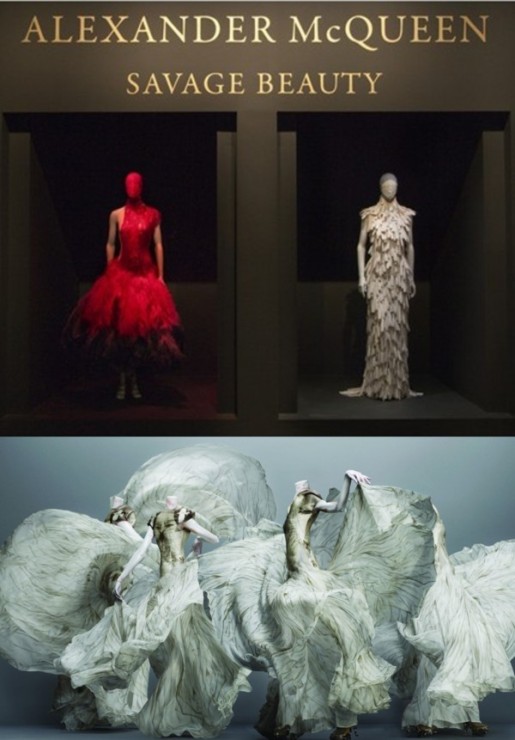 “London’s where I was brought up. It’s where my heart is and where I get my inspiration.” – Alexander McQueen, January 2000

: Savage Beauty exhibition is coming to London – and great news is that you can buy a ticket from 10am tomorrow morning (Advance booking is advised – this can be done in person at the V&A; online; or by calling 020 7420 9736 (booking fee applies)). After endless rumours that it would, the V&A announced that it will host the exhibition from March 14 to July 19, 2015 in partnership with Swarovski and supported by American Express. 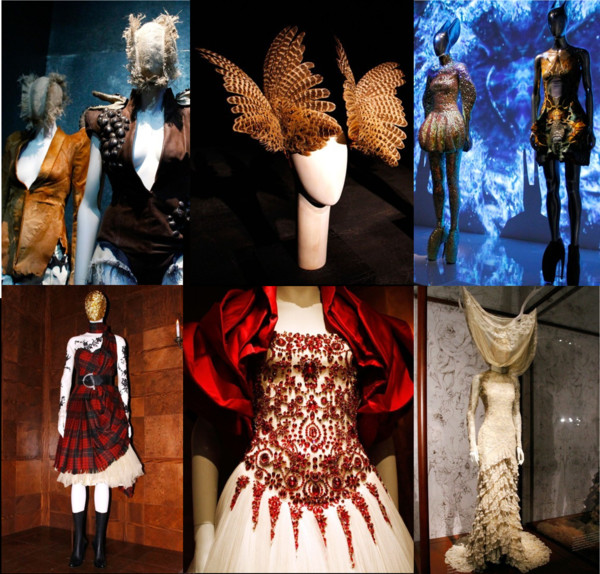 The original version of Savage Beauty at the Metropolitan Museum of Art, New York in 2011 was organised by the Costume Institute and became one of the Museum’s top 10 most visited exhibitions. Now, this outstanding large retrospective of the late designer’s work is to be presented in Europe for the first time,  showcasing McQueen’s visionary body of work. Spanning his 1992 MA graduate collection to his unfinished A/W 2010 collection, McQueen’s designs will be presented with the dramatic staging and sense of spectacle synonymous with his runway shows.

For me, a must-see again!