Last fall, I attended SAM’s Tribute to Photography Night that took place in St. Moritz at the Kempinski Grand Hotel des Bains. The event started with a cocktail reception, followed by a gala dinner. It was such an amazing evening for me as I was able to meet some of the most renowned photographers of our times such as Lucien Clergue, Jock Sturges (see photo on top to the left with me), Matteo Basilé, Amedeo M. Turello, Steve McCurry and Albert Watson among others.

Personally speaking, I have been adoring Albert Watson‘s work since many many years. Born in 1942, the Scottish photographer is an icon in the world of fashion, celebrity and art photography. He has shot over 250 covers for Vogue magazine around the globe since the mid-’70s and his works have been featured in countless other publications.

His first celebrity photo took place in the year 1973, a portrait of Alfred Hitchcock holding a dead goose with a ribbon around its neck, which he shot for that year’s Harper’s Bazaar’s Christmas issue, became one of the most famous photos around the globe. As well as the iconic shot of Steve Jobs that went around the world after he died. Albert was the official Royal Photographer for Prince Andrew’s wedding to Sarah Ferguson and he photographed dozens of posters for major Hollywood movies, such as “Kill Bill,” “Memoirs of a Geisha,” and “The Da Vinci Code.”

He is such a gentleman, in a very charming way, he took me on a tour around his fabulous artwork.

Albert explained me that this shot of a tattooed guy was taken in a penitentiary while the prisoner was working on a damaged car. 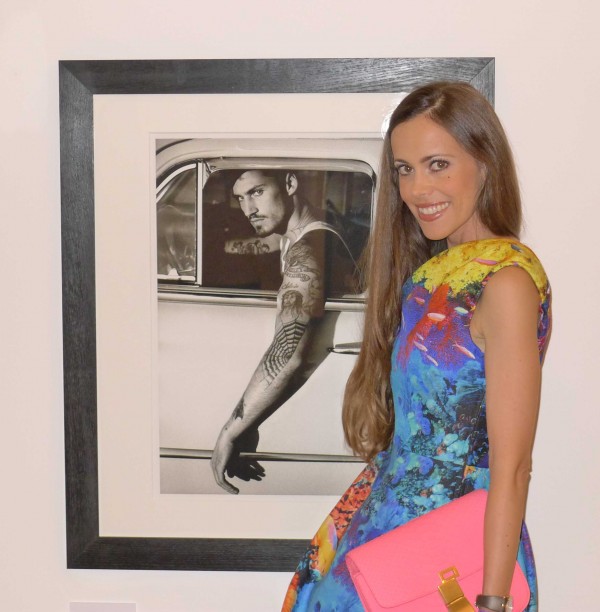 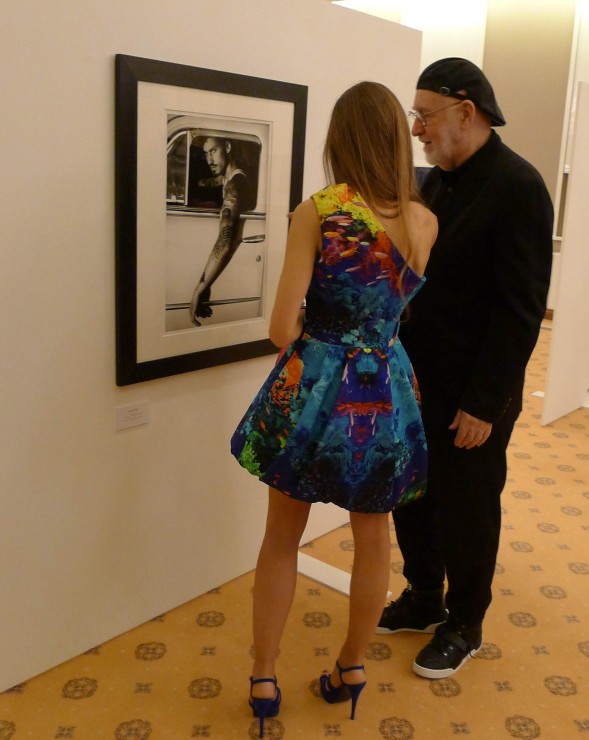 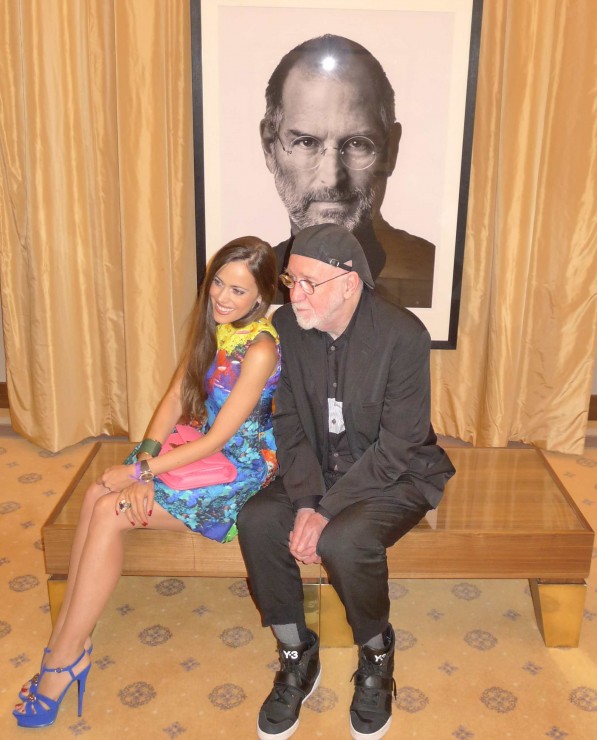 Us in front of his famous shot of Steve Jobs. 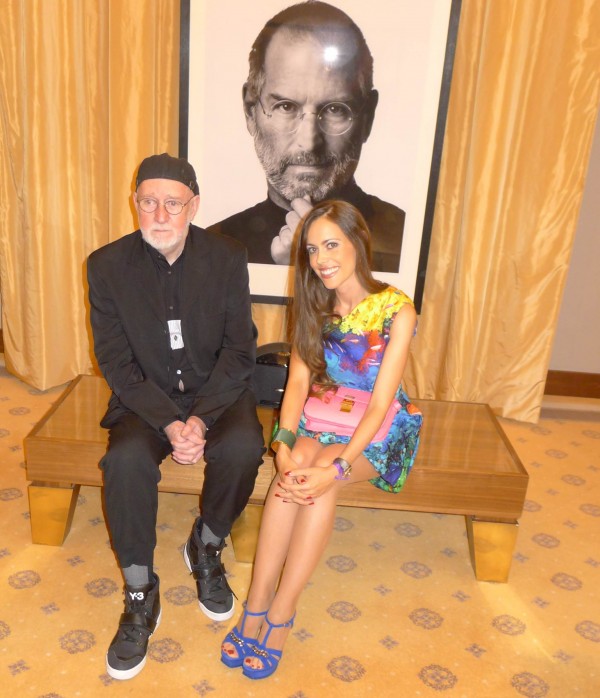 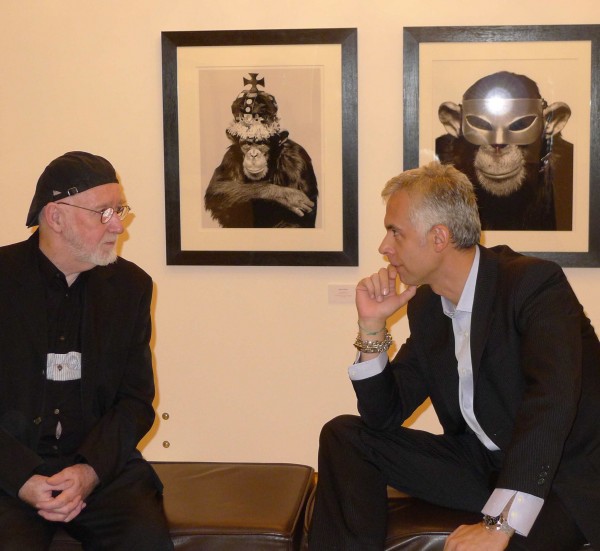 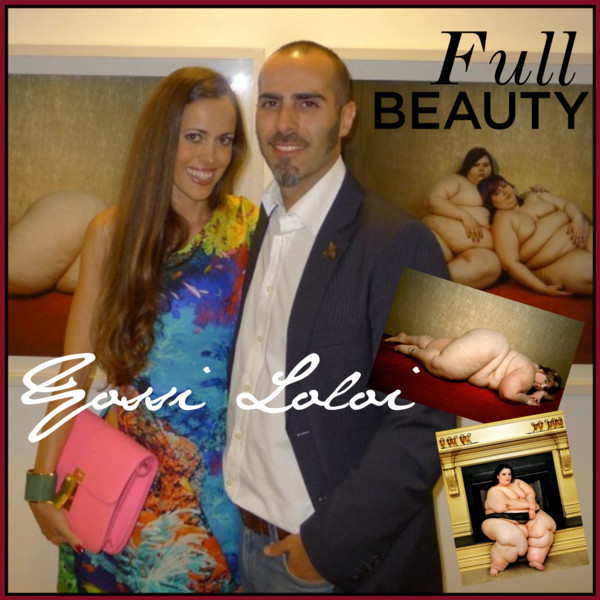 Either you love or hate Italian photographer Yossi Loloi‘s Full Beauty project, for which he has only photographed extremely overweight women. He plays with the idea of beauty and form, fashion and attraction, like and dislike. I couldn’t help but being fascinated by his work from the first second. He told me that he always had a special relationship with larger women, and that he likes how those women bloom in front of his camera, how they enjoy their Rubenesque body.

So it was a true honor for me to give the laudatory speech for the talented photographer. 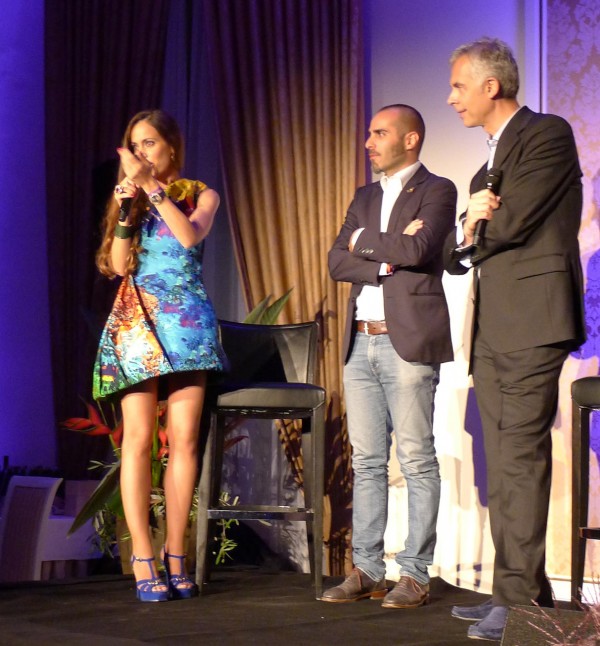 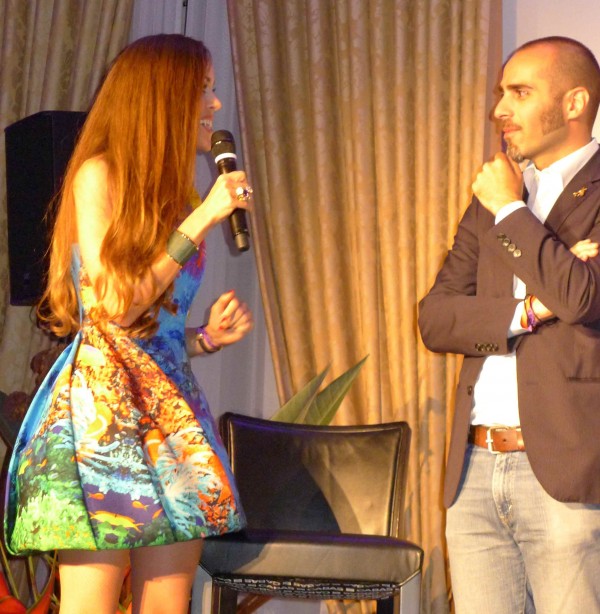 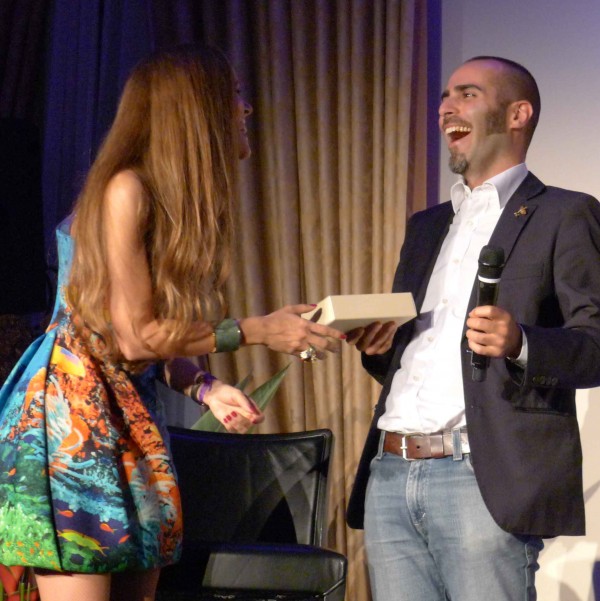 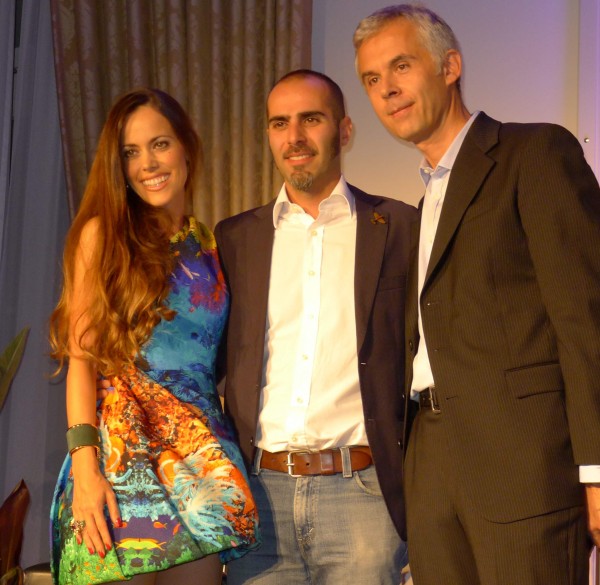 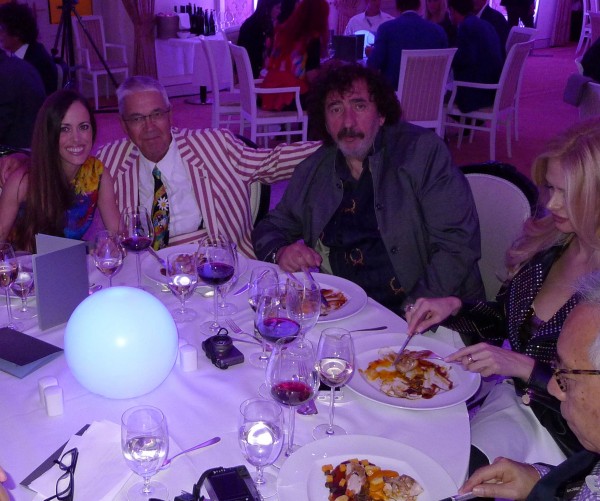 I was sitting at Monty Shadow‘s table, who founded of the St. Moritz Art Masters. It was the best table, you can imagine, framed by… 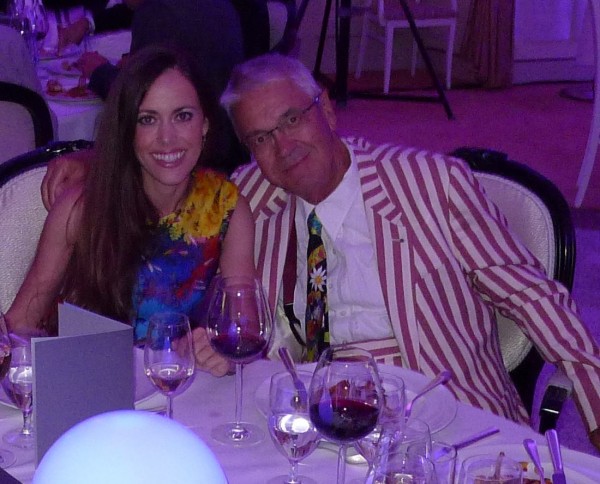 What an amazing event! Stay tuned for the photos that Steve McCurry and Amedeo M.Turello took of me during those days and of course the detailed post regarding my outfit.

And save the date! This year, SAM will bring China, its art and culture to the Engadin from August 23 – September 1, 2013.