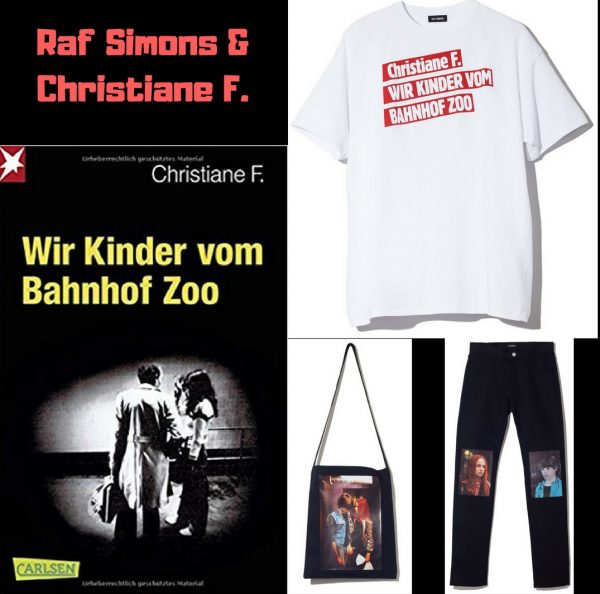 Growing up in Germany, «Christiane F. – Wir Kinder vom Bahnhof Zoo» (1978) was a must-read. This non-fiction book portrays the drug scene in West Berlin in the 1970s. It is about 13-year-old Christiane Felscherinow who lives in a multi-story, concrete social-housing building in a dull neighbourhood in the outskirts of West Berlin. She’s sick of living there and has a passion for rockstar David Bowie. After meeting the wrong people, Christiane starts taking LSD in addition to abusing pills, and later heroin.

After her 14th birthday, she even stops going home and spends more and more time at Bahnhof Zoo, a large train and subway station notorious for the drug trafficking that takes place in its underpasses and back alleys. Christiane also starts to prostitute herself. Eventually she recovered and is still alive today, but most of her cohorts either died or are still addicts.

In 1981, the film inspired by the book and directed by Uli Edel immediately acquired cult status (which it still retains today). It features David Bowie as both himself and the soundtrack composer, which gave the film a commercial boost. 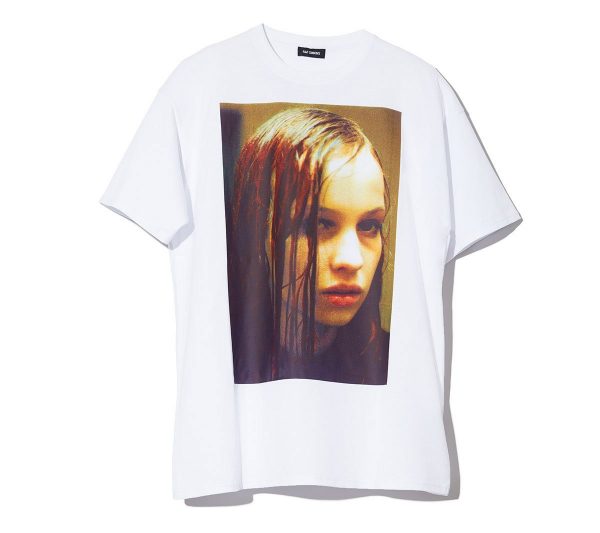 Now, Raf Simons, previous designer at Dior and now Chief Creative Officer at Calvin Klein besides his own line, seeked inspiration from this sad story and will launch its collaboration with the story «Christiane F. – wir Kinder vom Bahnhof Zoo». These exclusive pieces will be available at shop.rafsimons.com and in selected stores worldwide. With this project the designer will support organisations that help those in recovery from addiction.