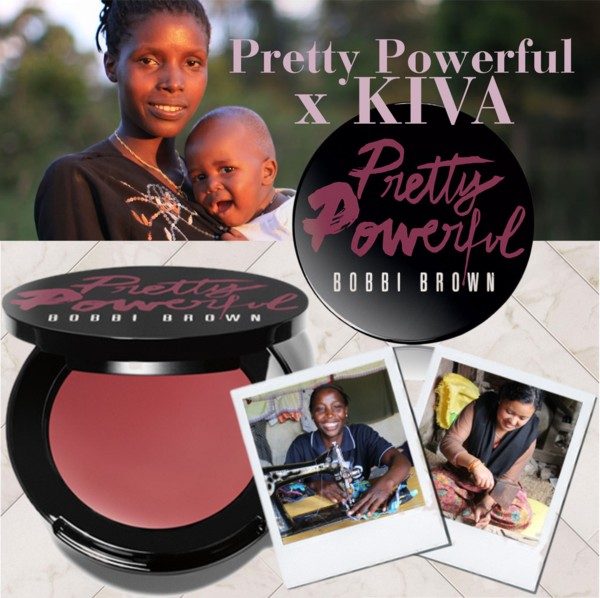 Today is International Women’s Day (IWD) which is celebrated every year on March 8 to honor the social, economic, cultural and political achievements of women.

Bobbi Brown has worked hard to empower women beyond makeup. Through «The Pretty Powerful Campaign for Women & Girls», that was launched in 2013, the cosmetic brand has partnered with organizations that make education and learning accessible to women and girls on a global level. In 2017, Bobbi Brown is is teaming up with Kiva by donating $300,000 to the global non-profit organization that helps low income women in over 80 countries secure microloans and create better futures for themselves. 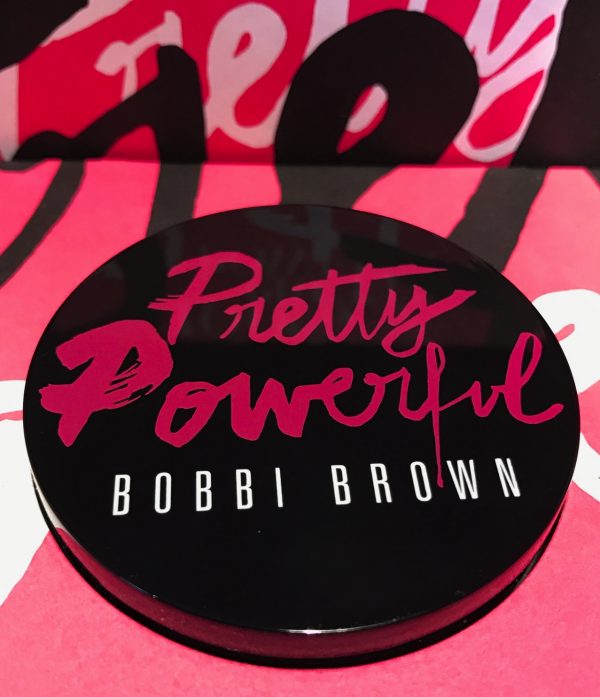 Who is it for?
The woman looking for a creamy color formula that can be used on both lips and cheeks.

How do I use it?
Press onto apples of cheeks, blending out and down toward hairline using your fingertips. Apply with fingertips or the Lip Brush (sold separately) on lips; can be worn alone or with Lip Pencil and Lip Gloss. 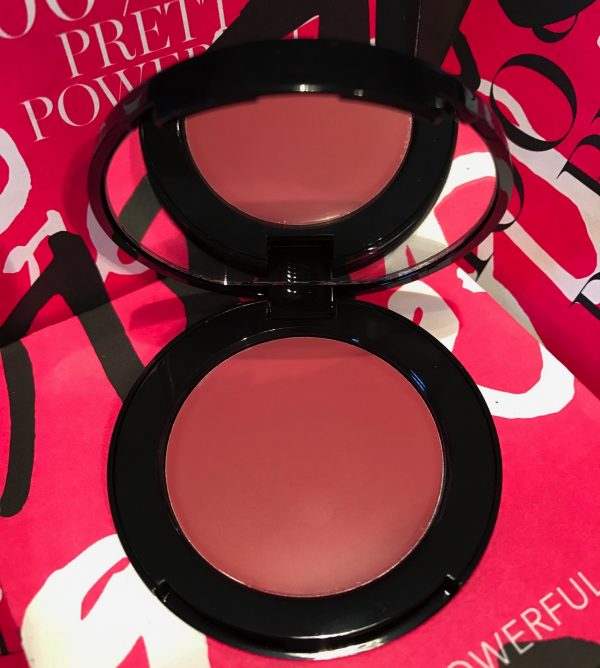 Why is it different?
One thing is clear: an educated girl is a pretty powerful girl. With the purchase of this limited edition shade, you will support Bobbi Brown’s $300,000 donation to Kiva. Bobbi Brown Pretty Powerful Pot Rouge is available now at all Bobbi Brown locations and online.

You can also support Kiva by lending directly to a woman or girl in a developing country. Once your loan is repaid, you can use the funds again and again – truly a gift that keeps on giving.