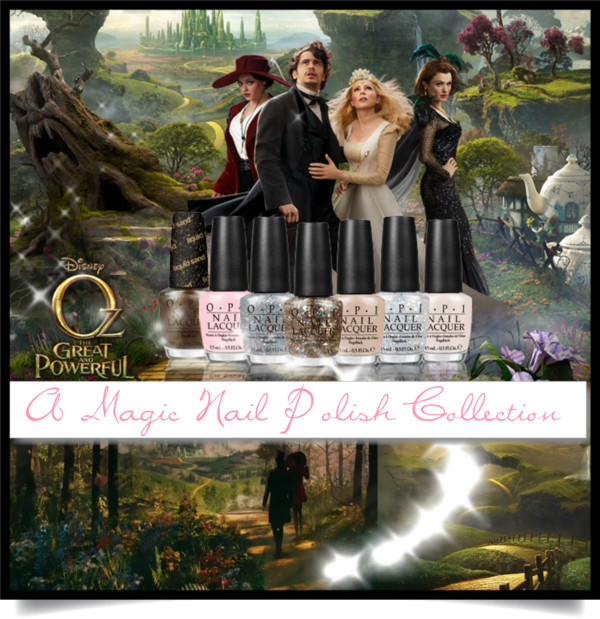 Disney‘s Oz The Great and Powerful, has hit the cinemas worldwide. The American fantasy adventure film directed by Sam Raimi, stars James Franco as Oscar Diggs, Mila Kunis as Theodora, Rachel Weisz as Evanora, and Michelle Williams as Glinda. The film is based on L. Frank Baum‘s Oz novels, and also homages the 1939 MGM film, .

To celebrate the theatrical release, OPI is launching a beautiful collection featuring 6 limited edition and 1 Liquid Sand™ shades. Below are the names and descriptions for each:

What Wizardry Is This?
This new Liquid Sand™ lacquer is a mix of soft crème and warm, subtle glitter shades. 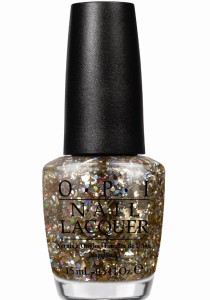 When Monkey’s Fly!
I’m simply bananas for this gold confetti. 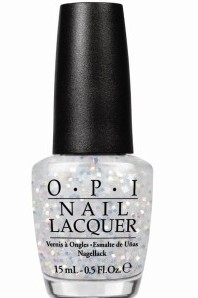 Which is Witch?
Is this silver glitter with irridescent sparkle or the other way around? 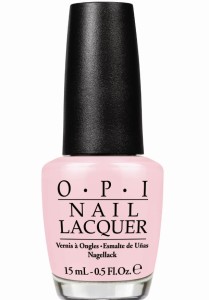 I Theodora You
This adorable, sheer pink is bewitching on you.

Glints of Glinda
Only a good witch could turn beige from meek to chic.

As with all OPI nail lacquers, those shades contain no DBP, Toluene, or Formaldehyde, and feature OPI’s exclusive ProWide™ Brush for the ultimate in application.
This limited edition promotion is in stores now (for CHF 23.90 in Switzerland) and will surely fly off the shelves, so better hurry!