The 69th Cannes Film Festival is officially underway and I haven’t even posted all my memories from last year. American director Woody Allen‘s film «Café Society» has been selected to open the famous event. It is a quintessential romance Hollywood story—in the 1930s,  a young man named Bobby Dorfman (Jesse Eisenberg), who falls in love with Vonnie (Kristen Stewart) and then Veronica (Blake Lively).

Behind the scenes of «Café Society».

As I just got back from Cuba, I had to shorten my trip to Cannes and will be leaving on Monday. Here are some photos of last year when I attended as guest of Swarovski the opening ceremony and premiere of «La Tete Haute (Standing Tall)» in a beautiful Chanel gown.

See you in Cannes! 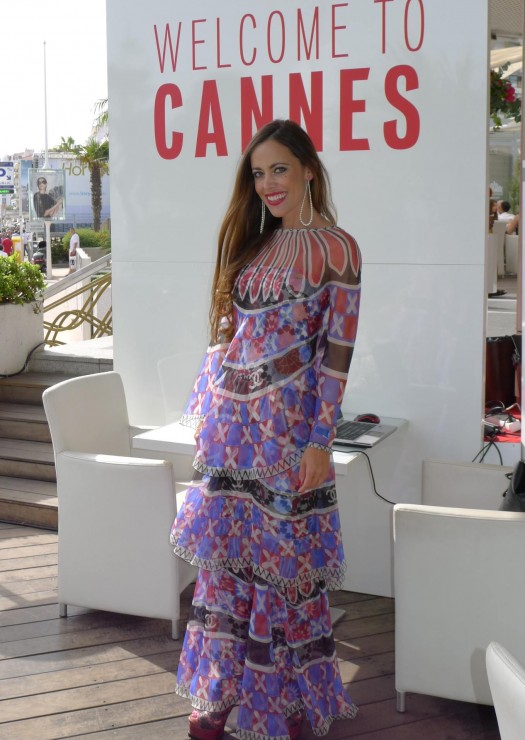