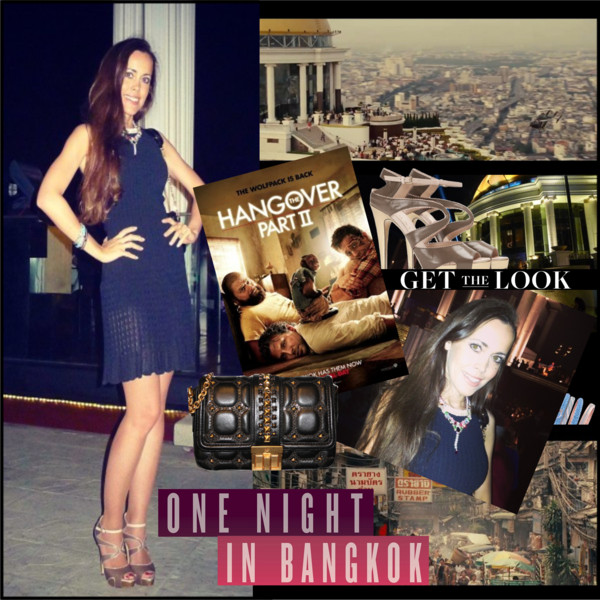 “One night in Bangkok and the world’s your oyster. The bars are temples but the pearls ain’t free. I can feel the Devil walking next to me…” – Murray Head

I spent one night in Bangkok that would put the most amazing nights in the shade. It just had everything you can imagine. I started with drinks at Sirocco Sky Bar, located on the 64th floor of the Lebua State Tower, which is the second tallest building in Thailand. You might recognize the building as it was prominently featured in the 2011 American film Hangover Part 2. This is where the helicopter scene was filmed. I had barely seen a location that breathtaking in my life before. Named “the most stunning rooftop bar you’ll ever see” by the New York Times, you can enjoy stunning views of Bangkok and the Chao Phraya river. Just be prepared that a glass of champagne will cost you around CHF 70.00 (… and it is not a Dom Pérignon). 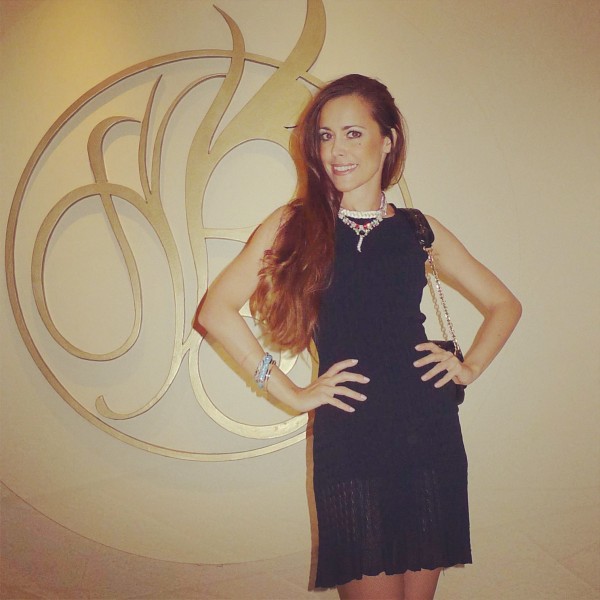 My look: Cashmere and silk-blend cardigan by Miu Miu, 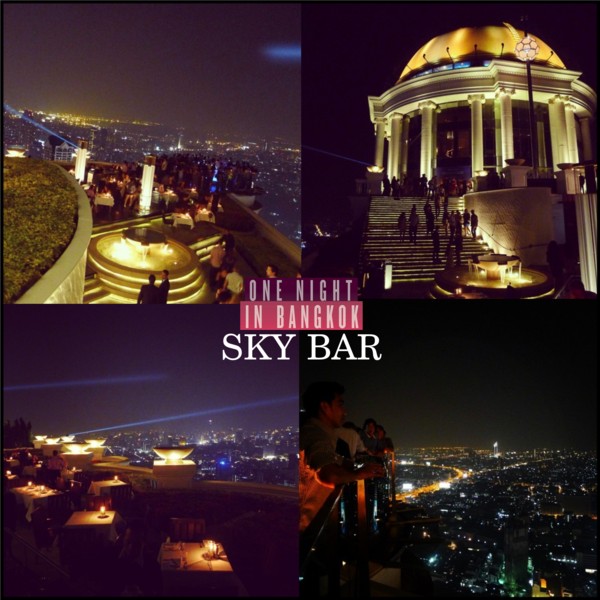 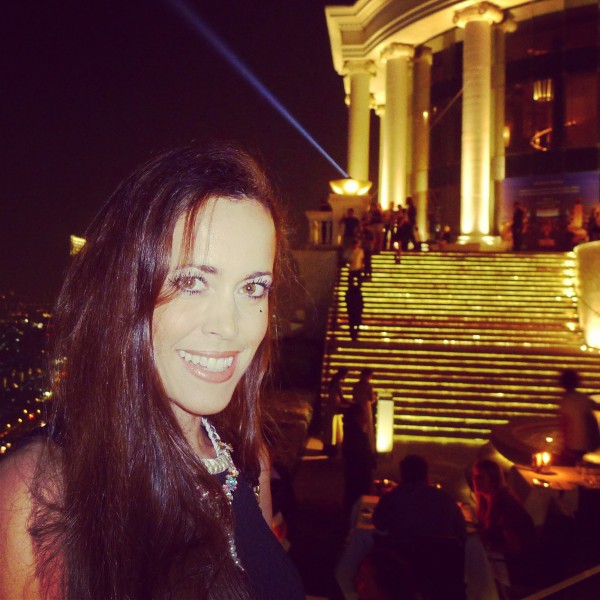 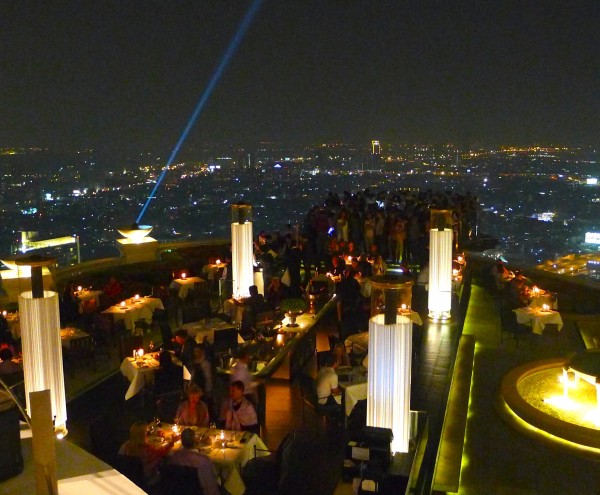 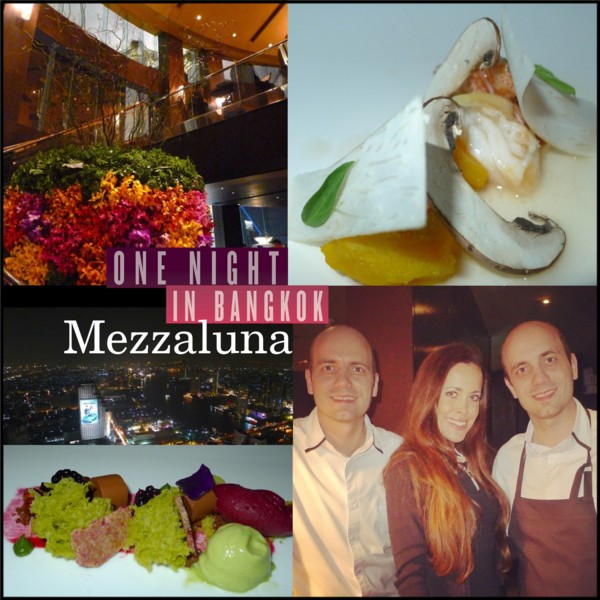 After Sky Bar, I went to Mezzaluna restaurant, which is located at the 65th floor inside the dome. German chefs who happen to be identical twins, Thomas and Mathias Suhring, bring their years at the Michelin-starred restaurants of Europe to prepare masterfully the finest menus that are rivaled only by the breathtaking 180-degree city and river views before you.

Later, I went to Patpong, one of the world’s most famous red-light districts. As I am a very curious little human being, I wanted to see some of the iconic shows… and had a very entertaining night. To be continued… 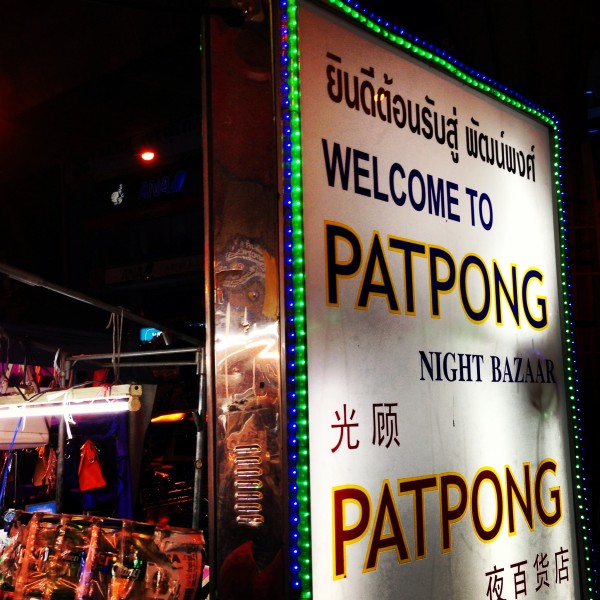