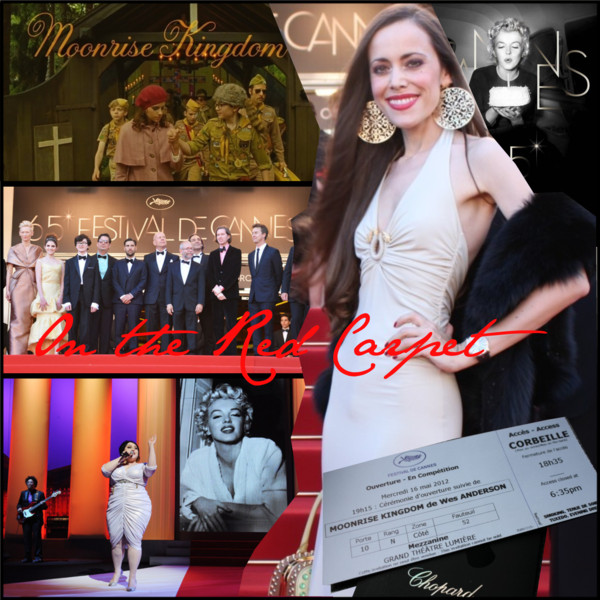 On Wednesday evening, the opening night of the 65th Cannes Film Festival (May 16  to May 27, 2012), I was invited by Chopard to this year’s first “Montée des Marches” at the Palais des Festivals. (Each night there is the legendary black tie “Montée des Marches”, the famous red-carpet, by invitation only, where the 22 films in competition are screened.)

It is an amazing feeling to climb up those famous steps, the stairway to heaven. There are hundreds of people waiting behind the barriers to spot their favourite celebrities. The minute I got out of the limousine, I was absolutely speechless and full of emotions. 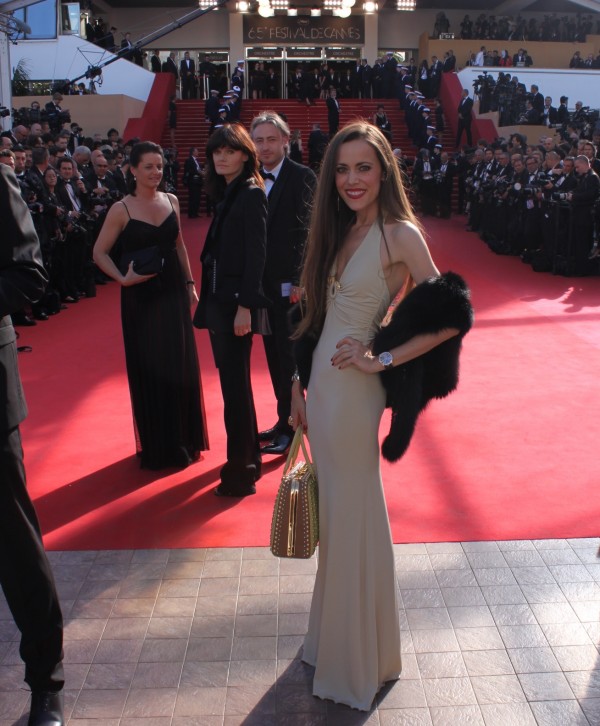 My look: Gown by Roberto Cavalli, fur stole by Blumarine, Pyramide bag by Prada (In case you are wondering why I didn’t choose a little clutch, I wanted to take my big camera with me.), earrings by Chanel, ring by Dior Haute Joaillerie and Lady Excalibur watch by Roger Dubuis. 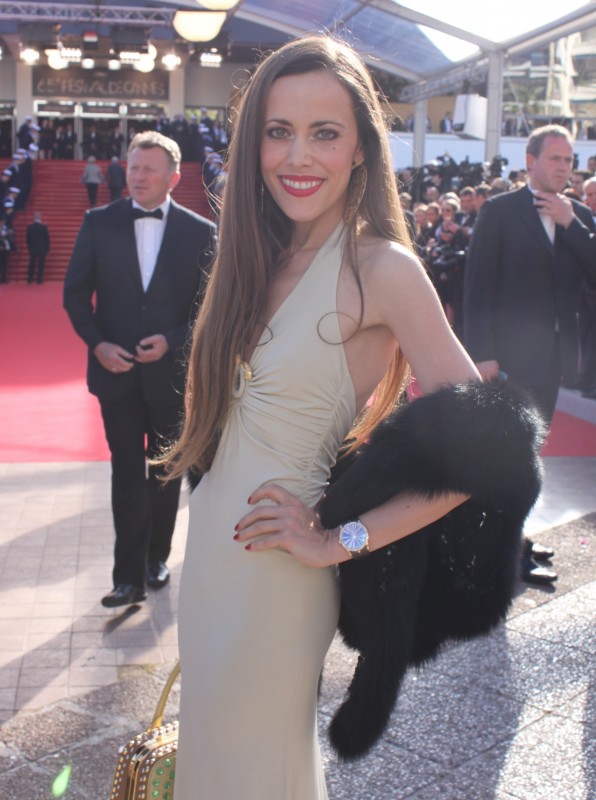 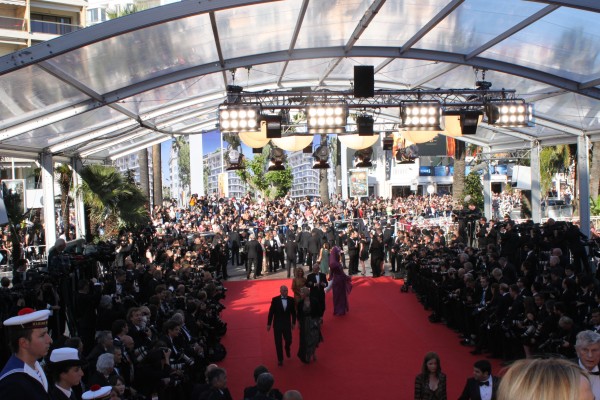 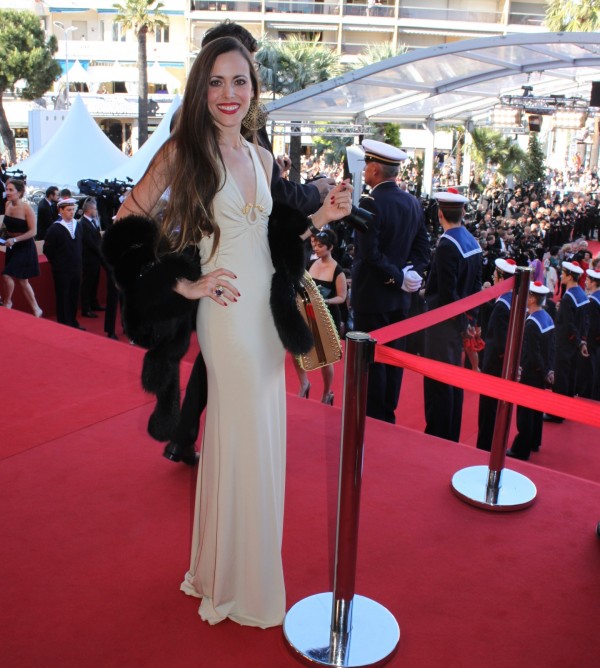 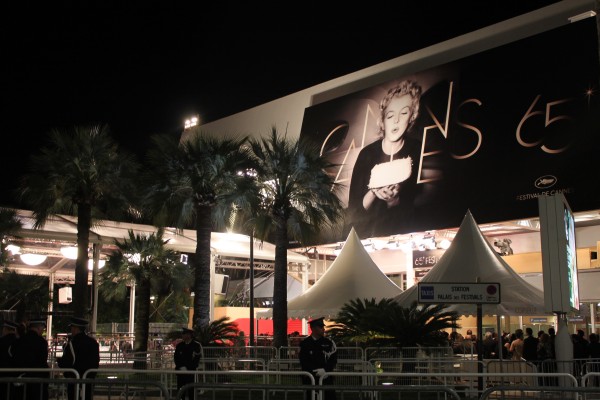 This year, the Cannes Film Festival kicked off with the screening of Wes Anderson’s Moonrise Kingdom.

Set on an island off the coast of New England in the summer of 1965, the movie centers around two young kids (Jared Gilman and Kara Hayward) who fall in love, and run away together into the wilderness, but the adult cast is pretty well-stacked in the acting department, featuring Hollywood stars like Bruce Willis, Edward Norton, Bill Murray, Frances McDormand, Tilda Swinton, and Jason Schwartzman.

Personally speaking, I am not the biggest Wes Anderson fan, but I have truly liked that movie. It is different and moving, featuring the best of Anderson’s iconic comedy whimsy. Moonrise Kingdom will be released later this month.

Bérénice Béjo, the Artist star, hosted the opening ceremony in a stunning gown by Louis Vuitton that blended in well with the red carpet. She introduced the audience to this year’s president Nanni Moretti and his A-list jury that includes Diane Kruger, Jean Paul Gaultier, Alexander Payne, Ewan McGregor, Raoul Peck, Hiam Abbas and Emmanuelle Devos.

During the 12-day movie marathon, they will choose from 22 competition titles to give out the coveted Palme d’Or prize on May 27. 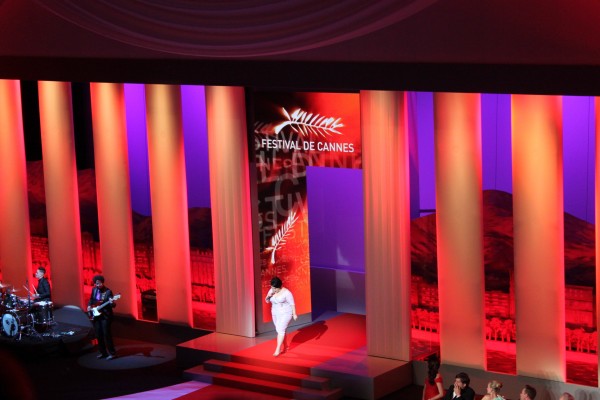 Beth Ditto opened the festival with an amazing performance of ‘Candle In The Wind’.

Very funny, the famous singer was hurrying to get a photo with the jury: 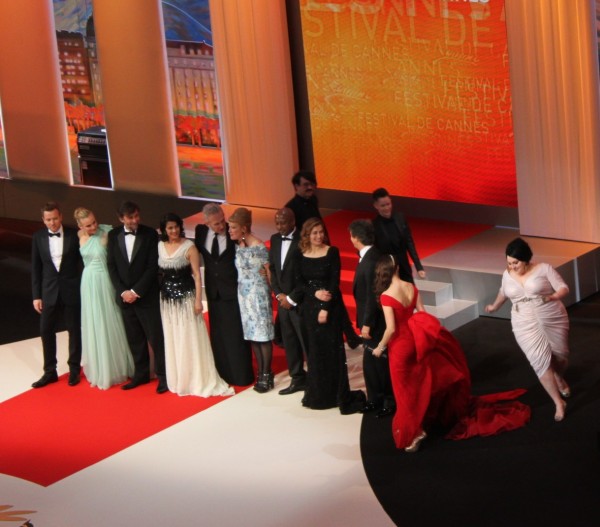 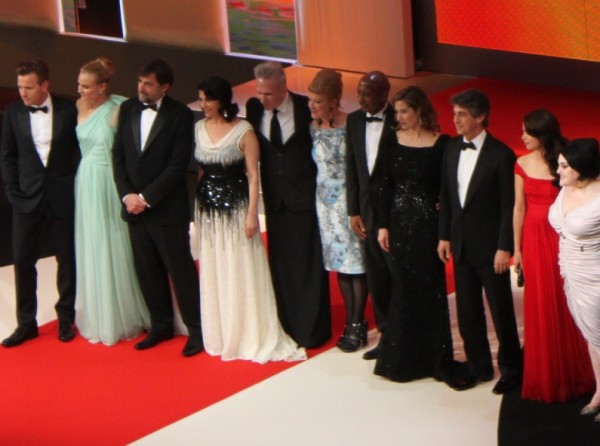 Stay tuned for my best-dressed list of this night!