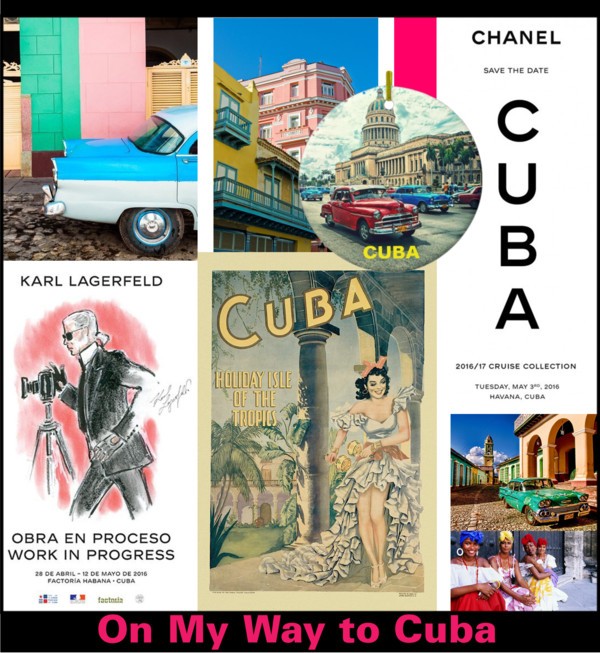 While you are reading this post, I am on my way to Cuba as guest of CHANEL. I am totally excited about this trip as the Maison’s highly-anticipated Cruise 2017 collection will be presented in Havana on El Paseo del Prado upcoming Tuesday,  May 3rd, 2016.

As part of the month of the French culture in Cuba, the House of CHANEL is also presenting the exhibition “Obra en Proceso / Work in Progress” by Karl Lagerfeld at the Factoría Habana in Cuba, from April 28th to May 12th 2016. The opening reception will take place this Sunday.

This exhibition, divided into three sections representing the designer’s main interests – fashion, architecture and landscapes – brings together more than 200 of Karl Lagerfeld’s photographs. It explores the great diversity of subjects, approaches and techniques that define the very personal and subtle interpretation that makes his photography. For him, a photo is not just an image but also a unique visual object.

It’s no secret that the travel media and fashion houses are thrilled about the loosening of restrictions between Cuba and the United States. Dubbed a “trend” for Resort and S/S 2016, Cuba was the theme of other collections as well: Stella McCartney, Proenza Schouler and Temperley London among others.

Stella McCartney for example transformed her Resort 2016 presentation in NYC into a Havana-inspired scene, complete with chocolate cigars, cocktails, street performers, a live band and caricatures of Fidel Castro and Che Guevara. 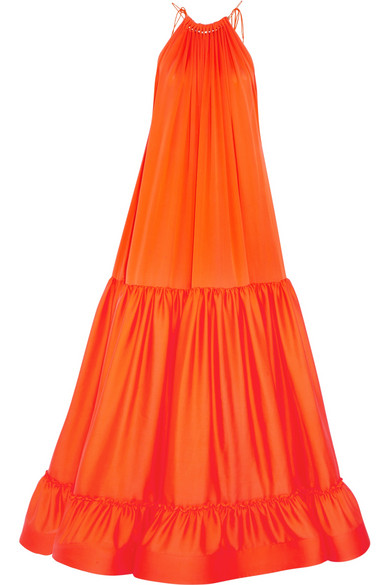 The clothes were of course also inspired by the Cuban theme: models donned citrus-hued gowns, wildflower prints, ruffled hemlines, and even an updated version of the Bata Cubana or traditional rumba dress. 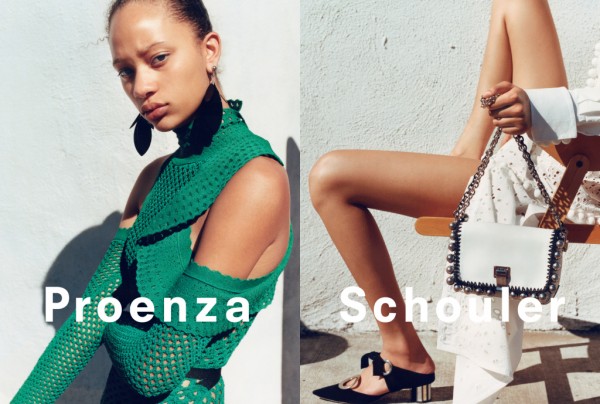 Proenza Schouler’s Resort 2016 collection also referenced the culture of the Caribbean nation, an homage that came from a recent trip to the country that designers Jack McCollough and Lazaro Hernandez did. The latter is of Cuban-American origin and saw his relatives for the first time. 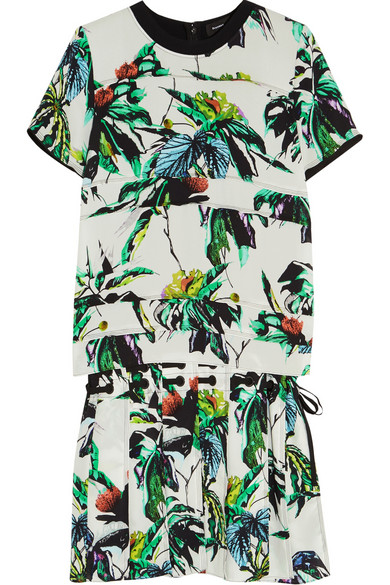 The collection was subtle with its references to Cuba. Ruffles and floral prints were reminiscent of the native costumes. 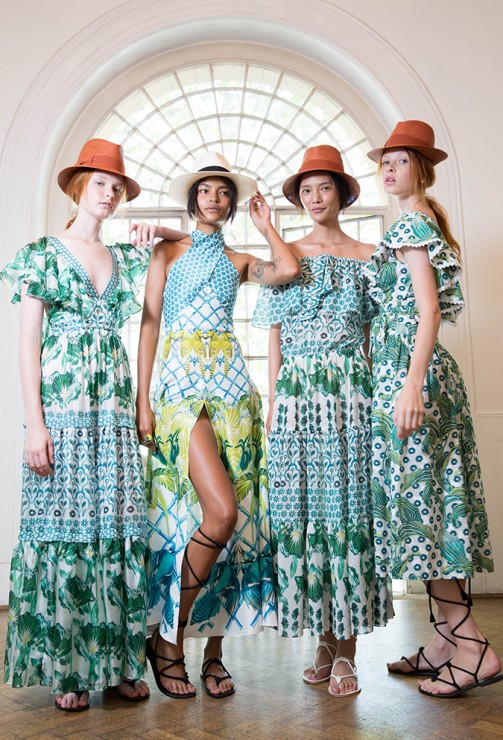 The vivacious spirit of Havana, Cuba underpinned also Temperley London‘s S/S16 runway collection which is filled with an exuberant sense of colour, pattern and rhythm. The mood reflects Cuba and the forbidden yet tempting fantasy of island life – its decadent cultural heritage and the nonchalant and mysterious attitude of its capital city Havana.

This is a collection that encompasses day to evening in a vivacious and animated manner whilst being confident, joyful, and ultra feminine.

As internet is said to be very slow in Cuba, I hope that I will be able to post live on here on my blog and on instagram (@sandrascloset) but it is not sure. Those are the two hashtags to follow: #ChanelCruiseCuba, #FactoriaHabana.