Today marked the end of an era. Nicolas Ghesquière, Creative director of Balenciaga since 1997, has announced that he will be leaving the company at the end of this month. Abrupt and surprising for the fashion world. Nicolas Ghesquière has been given the label a new lease of life over the last 15 years and is considered one of the most talented designers of his generation. 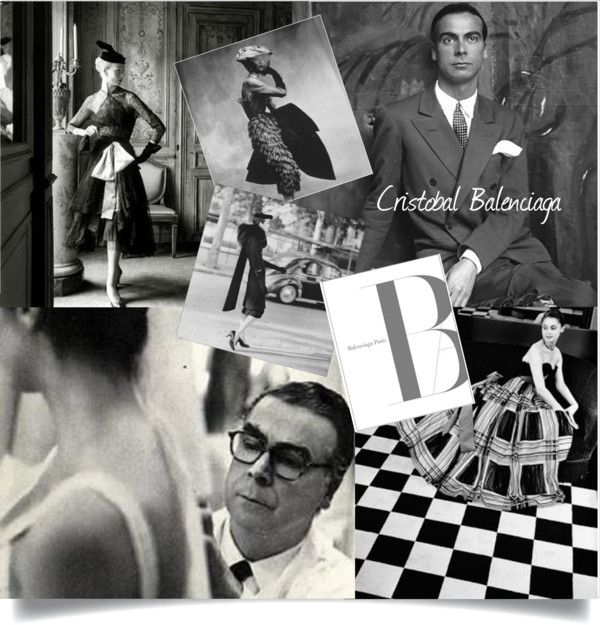 ABOUT BALENCIAGA
Cristobal Balenciaga presented his first collection in 1937. He opened his doors in Paris, at 10 avenue George V, having an instant success. In 1946, he launched his “tonneau” (barrel-shaped) line, set off with an embroidered bolero. In 1952, the first non-fitted suit. In 1969, the puffball dress… 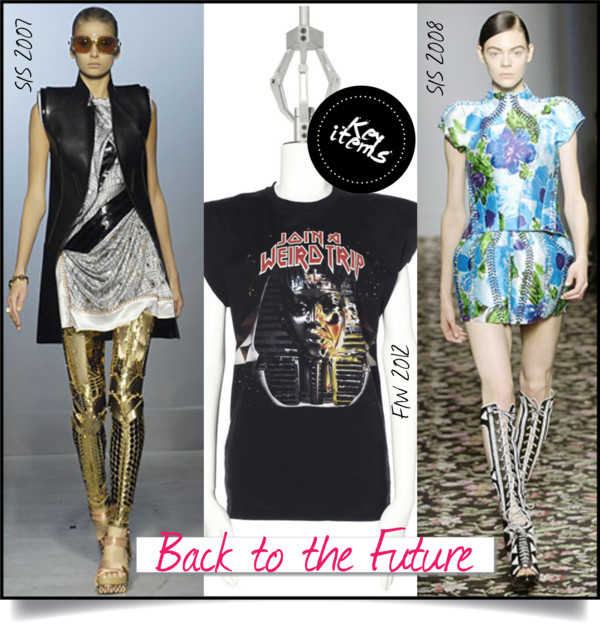 The years passed and the fashion house forgot the sublime outline invented by its founder. Since his arrival at Balenciaga in 1995, Nicolas Ghesquière has been working to revive the brand. He has invented a style inspired by science fiction. Over the seasons, his designs – a meeting between sensuality and futurism – set the trend. 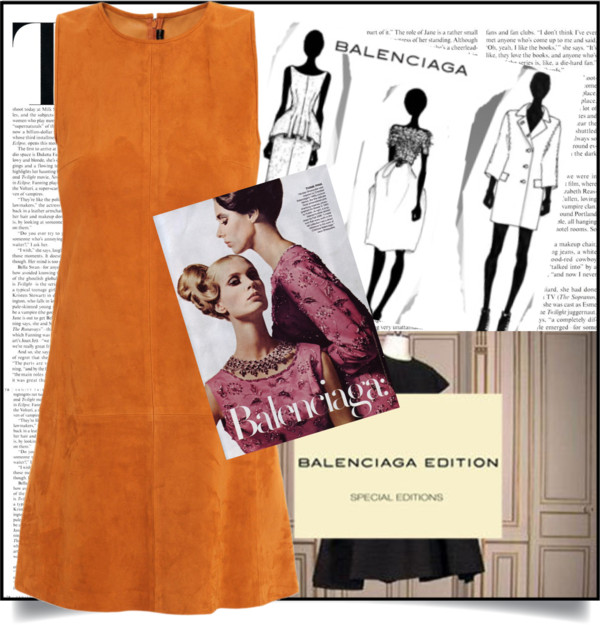 In 2000, the Gucci Group bought Balenciaga. Consulting the company archives, Nicolas Ghesquière has taken his inspiration from these treasures, reinterpreting them in the ready-to-wear line. He conceived Balenciaga Edition, a collection that draws on original creations from 1930 to 1968. And he has reissued six to eight of these pieces every year. The visionary genius of Cristobal lives once more. Let’s see who will succeed…

Personally speaking, I am even more curious about Ghesquière’s next move!

Photos: Courtesy of Balenciaga and via style.com