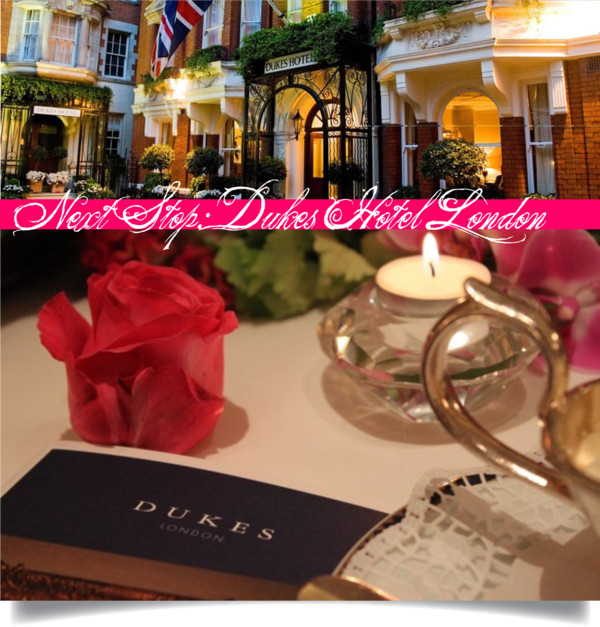 Recently, I was invited by Cinnamon Circle, the new online source for luxury hotels and travels, for an afternoon tea in honour of the Dukes Hotel London at the Baur au Lac in Zurich.

The boutique hotel’s director, Mrs Debrah Dhugga, who is one of the few women in such a leading position, had flown in from London to present her small hidden gem personally. It was such a pleasure talking to her. Having an amazing aura, she radiates passion and enthusiasm. “If I stood still, Dukes wouldn’t have moved forward”, she explained to me. “When I started, it was a 4-star hotel, now it is a 5-star hotel that won the coveted prize of ‘England’s Leading Boutique Hotel’ at the World Travel Awards 2011.”

Debrah had a lot of fantastic ideas and translated her plans into action. For example, being a woman herself, she realized that female guests want something different. Therefore, she created the Duchess Rooms. Cuddly bathrobes, safe locks at the door, magazines are just a some of the feminine touches that make her female travellers feel like being at home. And only female members of the hotel’s staff will take care of the ladies during their stay.
Today, 24% of Debrah’s clientele is female.

Kids are very welcome at the Dukes Hotel. Upon their arrival, the little guests are welcomed by Dukesy, a cute plush dachshund, and mini duke and duchess outfits are waiting for them in the room. The hotel even offers a “Mr & Mrs Afternoon Tea” for children. For the complete service offers, please click here.

Famous barkeeper Alessandro Palazzi is running the Dukes Bar that has a lot of history because it used to be Ian Fleming‘s drinking hole. The New York Times wrote: “The hotel bar which some say concocts one of the world’s best Martinis”.

And there is one that I will definitely have to try: Fleming 89, a new martini which celebrates the link between Dukes Bar and James Bond. Created by Alessandro Palazzi in partnership with London-based perfumery Floris, whose “89” Eau de Cologne was famously worn by James Bond, the flavour, colour and smoothness of the martini are a sophisticated complement to the aroma of this quintessentially English gentleman’s fragrance.

My favourite spot: The Perrier Jouet Lounge that features the finest champagne cocktails in an intimate and relaxed setting.
One thing is for sure, my next stop: Dukes Hotel London! 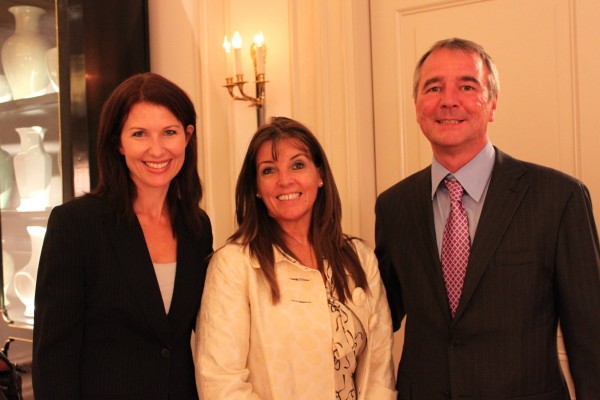