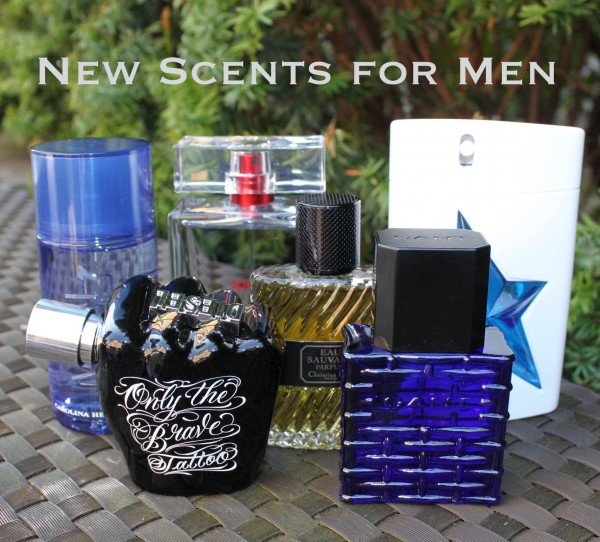 Today, I would like to show you the best new scents for men. Don’t undervalue the way you smell! Gentlemen, whether you are on a date, a business meeting, a party or just doing your daily chores, the first impression is the most important. The best men deserve the best men’s fragrance. Here we go! The new spring scents are vibrant, energetic and mostly fresh. 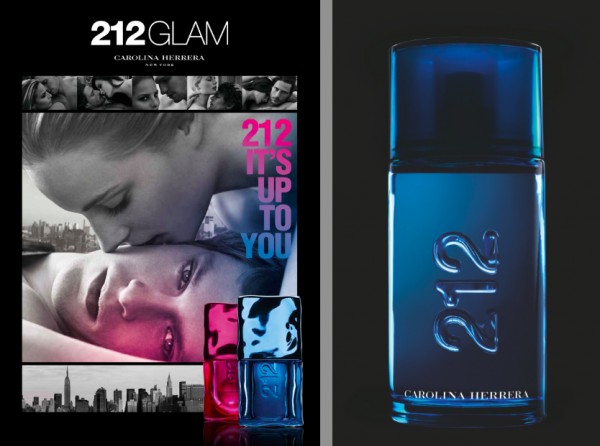 Inspired by NYC, the city that never sleeps.
212 Glam Men is a limited edition summer fragrance that is vibrant and energetic.

DOLCE & GABBANA – THE ONE SPORT

An homage to sports
After the original The One for Men from 2008 and The One Gentlemen from 2010, Dolce Gabbana launches the third fragrance from The One masculine line, lighter and fresher The One Sport. As it should, the campaign is represented by a man symbol, Adam Senn who is showing off his worked-out body.

DIESEL – ONLY THE BRAVE TATTOO

I like the idea of “signing“ one’s body … – Renzo Rosso
The designer had his motto, “Only The Brave”, tattooed just above his ankle. The phrase is synonymous with success and, above all, evokes the boundless conviction of a fulfilled, self-made man. “The phrase is part of me. It stands for what I am and have always wanted to be.” Fragrance and tattoo are both “a trace” left on the skin… This is a new, fresh, mysterious sensuality around a water-pipe tobacco accord. 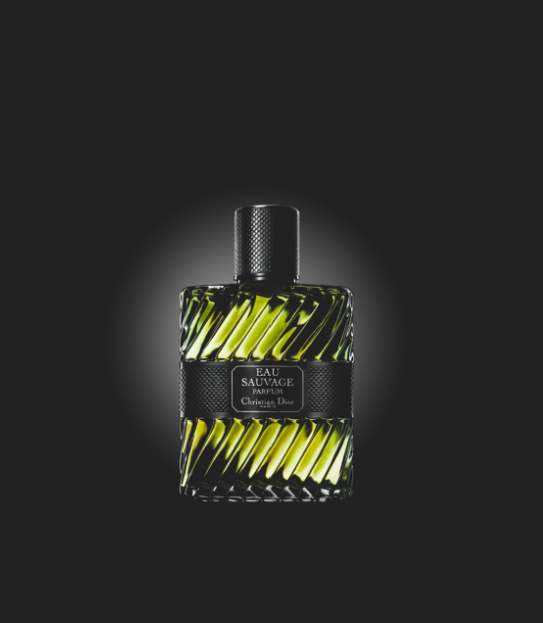 Variations of a legend
Christian Dior’s Eau Sauvage, introduced in 1966, revolutionized men’s perfumes of that era. In May 2012, Dior will relaunch its famous scent, which was created by Edmond Roudnitska.

Water and sky have a fragrance.
Throughout the years, the New England coast has been a constant source of inspiration for GANT. The new scent captures the very essence of the relaxed lifestyle lived on and around the water in this area. 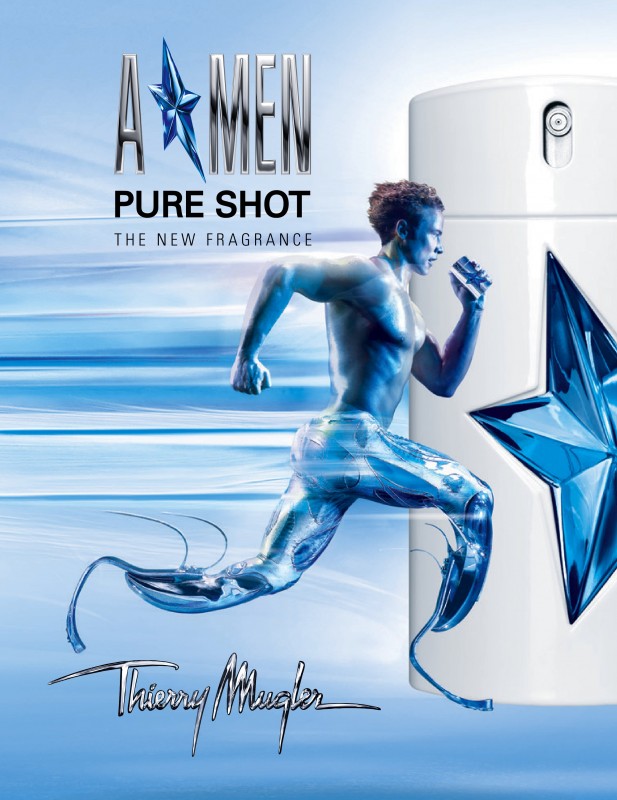 Pure Shot – a fresh, aromatic, spicy, woody scent.
In time for the Olympics later this year, Thierry Mugler is launching a new limited edition flanker scent to its A*Men men’s fragrance, called A*Men Pure Shot. It’s is inspired by Oscar Pistorius, the 25-year-old South African 400-metre runner who has been called “the fastest man on no legs.“ Pistorius was born without a fibula in either leg; his lower legs were amputated when he was 11 months old and he’s been using prostheses since his childhood. Pistorius’ carbon-fiber prostheses look very futuristic, and they play a big part in the A*Men advertising campaign.