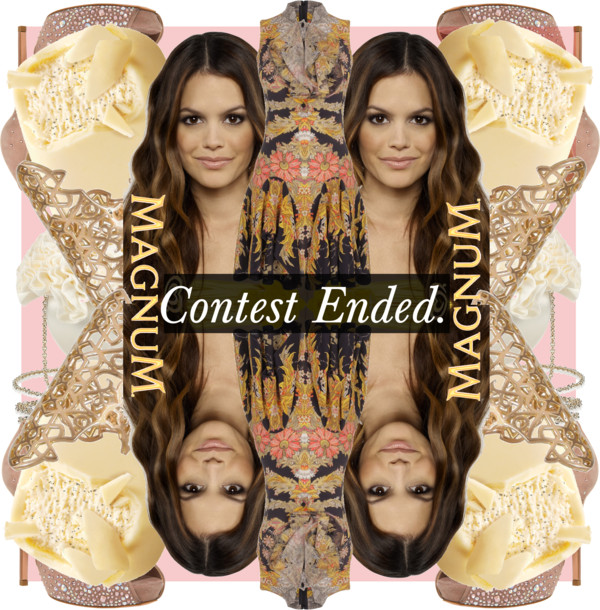 It is time again for a new contest. Style-setting starlet Rachel Bilson is starring in a three-piece film series inspired by Magnum Ice Cream and directed by global icon and creative visionary Karl Lagerfeld!

Create a chic red carpet look and include at least one Magnum ice cream bar as the ultimate luxury accessory.

Style away and enter the contest above for your chance to win!

Contest ends April 4, 2011 at midnight EST. All entries must be received until that time.