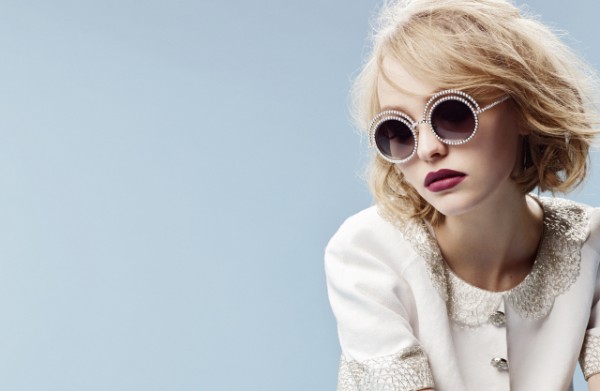 Lily-Rose Depp becomes the new CHANEL ambassador. For her first collaboration with the House, Karl Lagerfeld has chosen the 16 year-old to be the face of the Pearl eyewear collection where the young actress plays a baby-doll in a world imbued with sweetness and femininity. 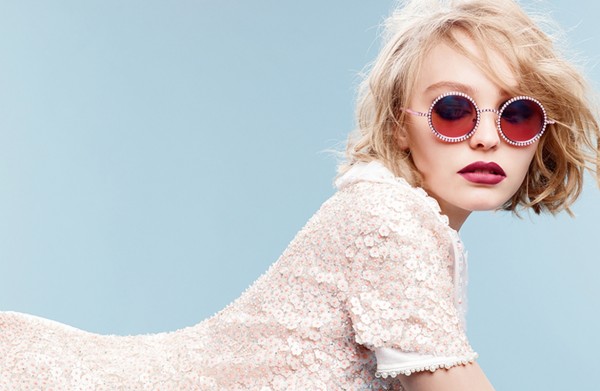 The daughter of Johnny Depp and his former partner Vanessa Paradis perfectly embodies the youth, modernity and daring that characterise the House. “Lily-Rose is stunning, she’s a young girl from a new generation with all the qualities of a star,” announced Karl Lagerfeld. 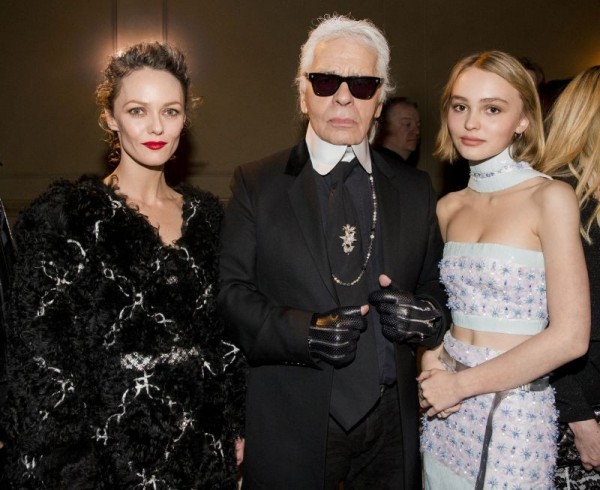 Lily-Rose Depp is treading in the footsteps of her mother, herself a friend of Karl Lagerfeld, ambassador of the House since 1990, the year of her first campaign for the perfume COCO, and the face of the Girl CHANEL handbag. Both were part of the CHANEL F/W 2015 Haute Couture show that took place at the Grand Palais on July 7th, 2015.