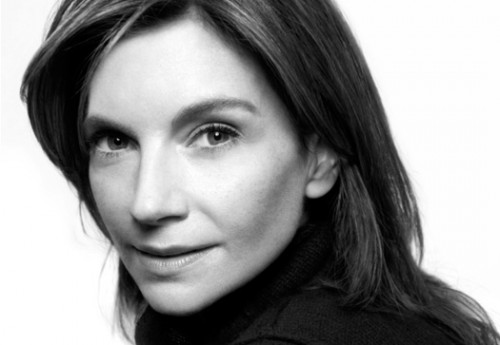 Natalie Massenet MBE is to be appointed Chairman of the British Fashion Council from 1st January 2013. Harold Tillman CBE will step down at the end of the year after completing an extended term as BFC Chair.

Natalie was approached to take up the position by the BFC’s Executive Board in recognition of her reputation for innovation and creativity at the helm of The Net-à-porter Group. The fact that as an entrepreneur she has built a globally recognised, award winning fashion business together with her strong international profile amongst media and retailers and her close relationships with both British designers and global luxury brands will all be vital to furthering the reputation and perception of the British Fashion Industry at home and around the world. Natalie’s new role will see her become spokesperson, figurehead and industry ambassador for the organisation; and alongside the board she will be tasked with continuing to grow the profile of the sector globally and the businesses within it. 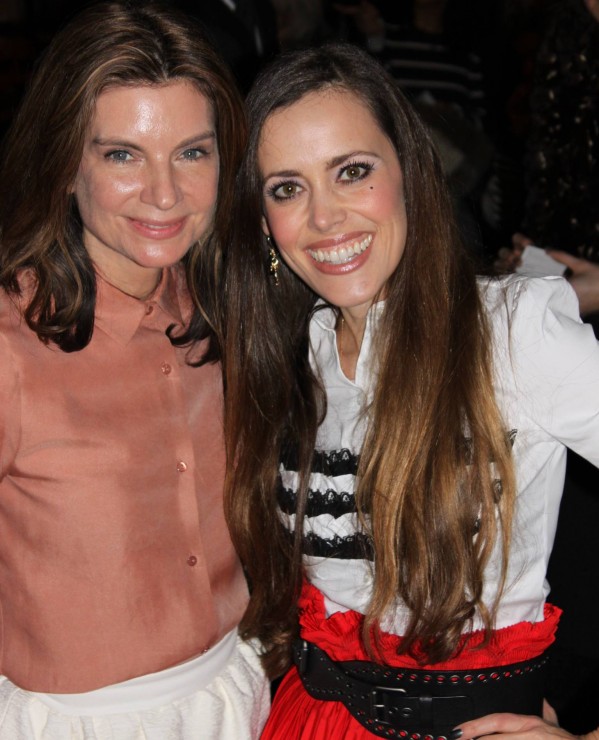 “I am honoured and excited to be taking on the role of Chairman of The British Fashion Council. Over the past few years The British Fashion Council, led by Harold Tillman and Caroline Rush, has done an extraordinary job of building the profile of our industry worldwide. Not only do we have some of the best creative talent based in London but there are also great British designers working in some of the most high profile luxury design houses in the world. We also have the best understanding of what our industry contributes to the UK economy and what a significant player the British Fashion Industry is and can continue to be. My experience is in merging extraordinary creative content with innovative global commerce. From January, together with Caroline Rush and her team, I aim to apply these lessons to my new role, a role I take incredibly seriously.” – Natalie Massenet

Personally speaking, I think that Natalie is the perfect filling of this post. I have admired her style since many years. Chairman of the British Fashion Council is an honorary role with an initial three year term.