Before leaving for Venice to interview Blake Lively, I spent two days in the mountains for the fifth edition of the St. Moritz Art Masters. So-called SAM has become an integral part of the annual art calendar, attracting many contemporary artists from all over the globe.

I was invited to the “Tribute to Photographers” event where I met some of the most distinctive photographers of the world, such as Albert Watson, Amedeo Turello, Steve McCurry, Matteo Basilé and many more. Each artist gave an introductory speech in the afternoon at the Posthaus before being honoured themselves during the “Tribute to Photography” evening at the Kempinski Grand Hotel des Bains. This was very exciting for me because I had the honour to present Yossi Loloi with the award. More about the night to be posted soon.

At the Posthaus: Albert Watson and Steve McCurry

The next day, the two-day photo workshop “The Expression of Identity” started in which renowned photographers such as Jock Sturges, Steve McCurry and Amedeo Turello gave their insights on portraiture, figurative and fashion photography. It was such an amazing experience and I will be showing you so many photos during the next days. 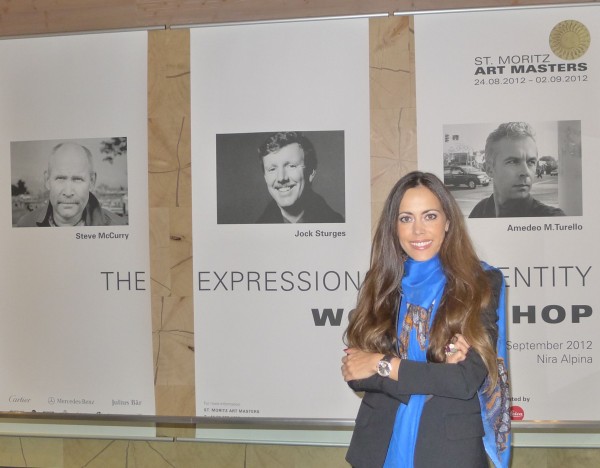 The most exciting part: Famous photographers, Steve McCurry and Amedeo Turello, did each a photo shoot with me which felt like a dream. Experiencing their individuality and visual expression of identity and style was photography in its most exquisite form of art. 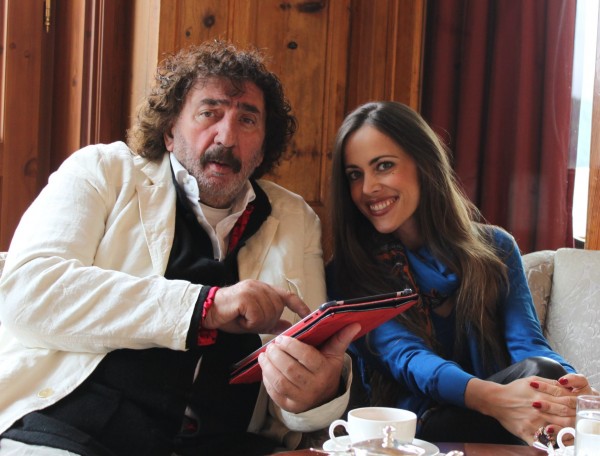 Monty Shadow, founder of the St. Moritz Art Masters, is a true visionary. We had tea at Badrutt’s Palace hotel together and I was deeply impressed when he showed me some of his work. He used to be a very successful photographer himself, shot a lot for the Playboy magazine and Anna Wintour started her career as his assistant. 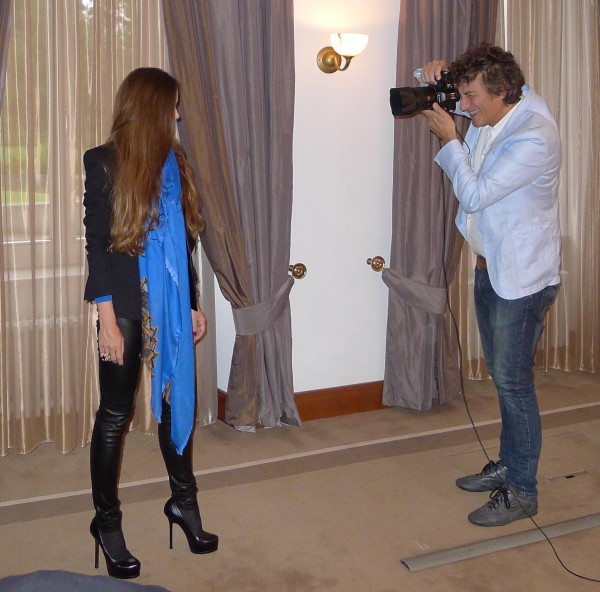 As Leica being one of the main sponsors, there was a photo booth inside the lobby of the Kempinski Grand Hotel des Bains where you could have your photo taken.

and printed modal and silk-blend scarf, both by Stella McCartney, stretch-leather leggings 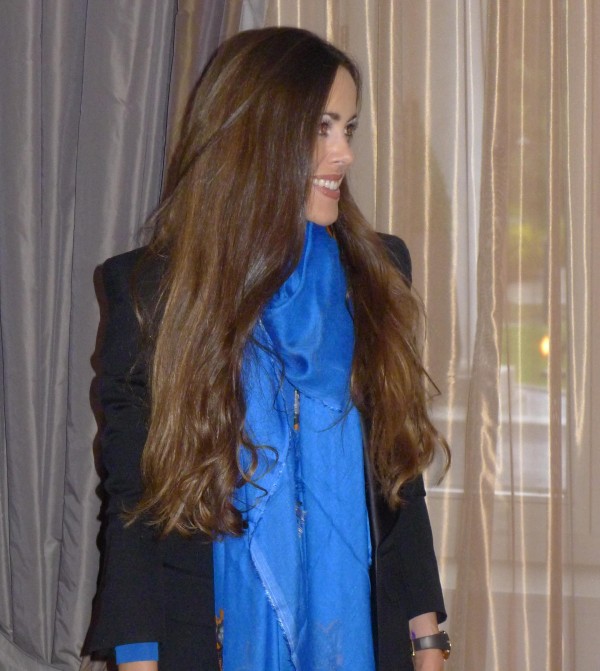 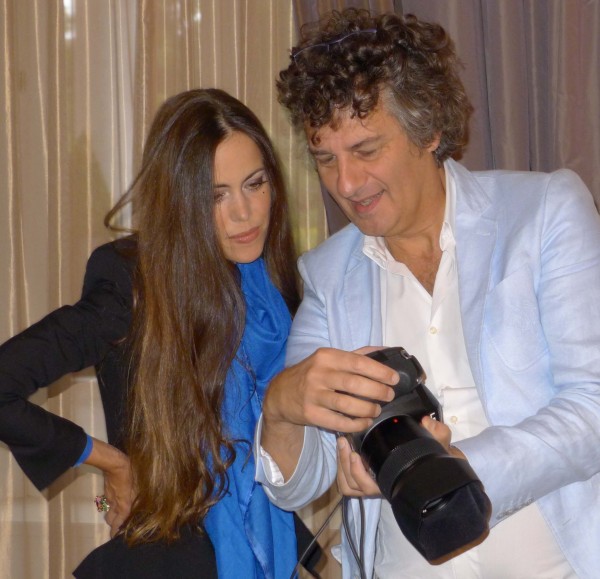