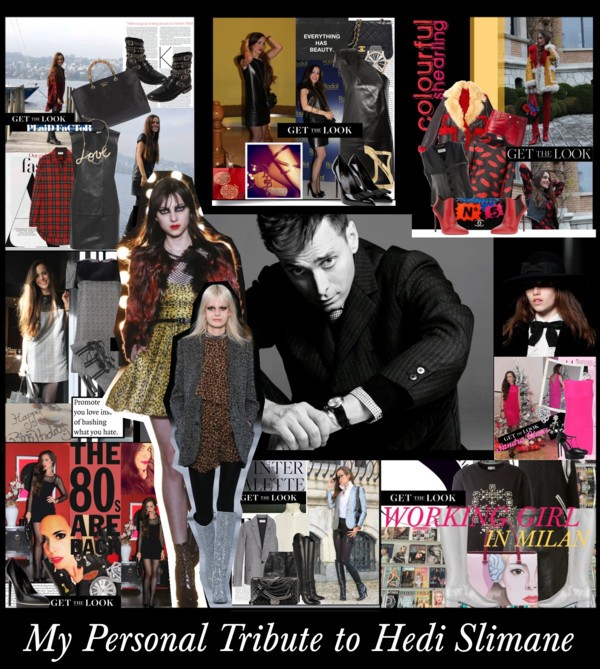 Rumors had been going on already, but only last week we got the confirmation that Hedi Slimane is leaving Saint Laurent. It was only a four-year tenure, but the designer wove a serious fashion tale, definitely in my closet. I went crazy when his first collection (Cruise 2013) for the French Maison hit the shelves. 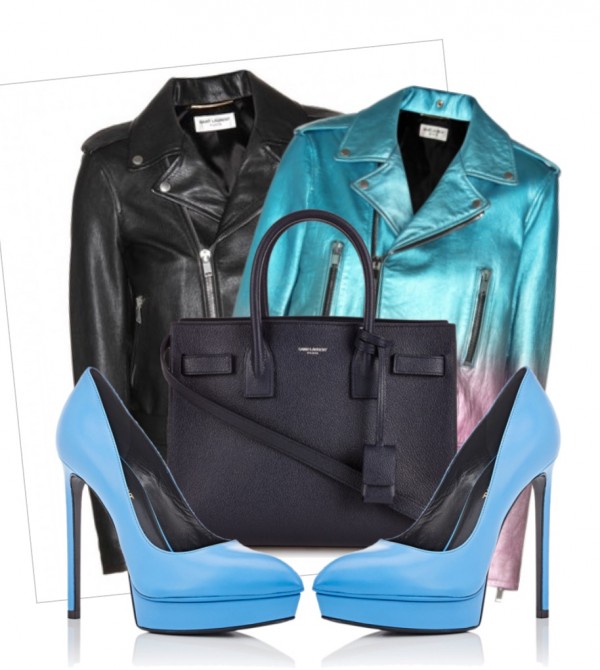 In 2012, when Slimane started, he first changed the name YSL to a simple Saint Laurent and ushered in rock ‘n’ roll influences. He included menswear into the women’s runway shows and created iconic pieces such as biker jackets, the Janis heels, the Sac de Jour bag that he presented every season in other shades. Due to this, he designs never went out of style but on the other hand, it got a little boring after a while.

Saint Laurent is under the helmet of the Kering giant and to add fuel to the fire, a likely successor might have been already chosen: Anthony Vaccarello, who was handpicked by Donatella Versace to spearhead the Versus brand, and was named its creative director last September.

Below you can enjoy some of my favourite outfits that I wore during the last years designed by Hedi Slimane for Saint Laurent. 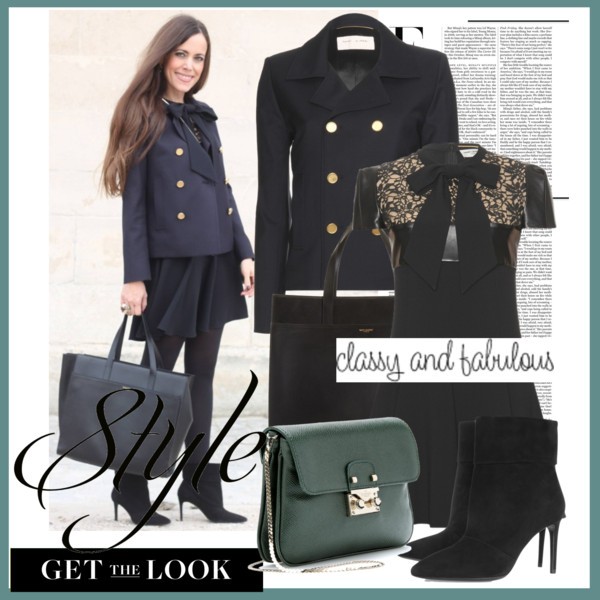 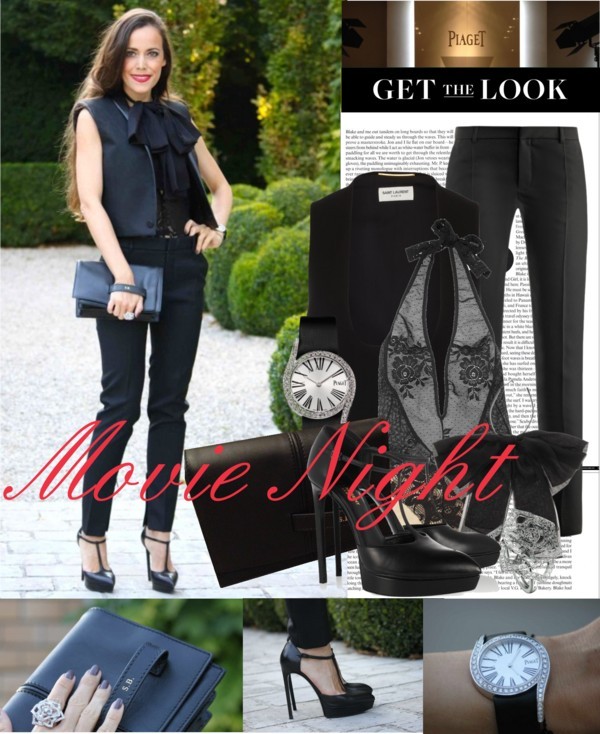 November 2013: Driven By Something 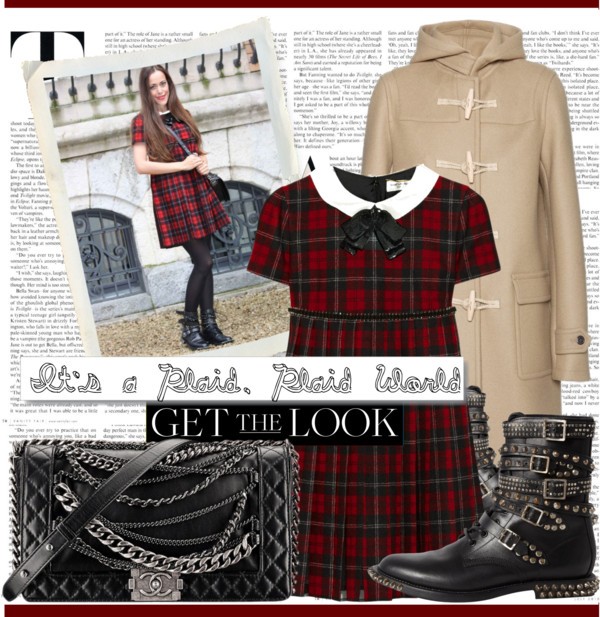 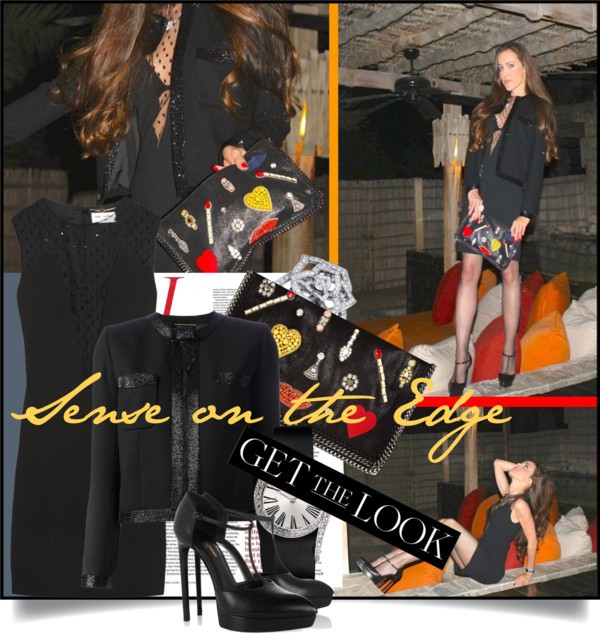 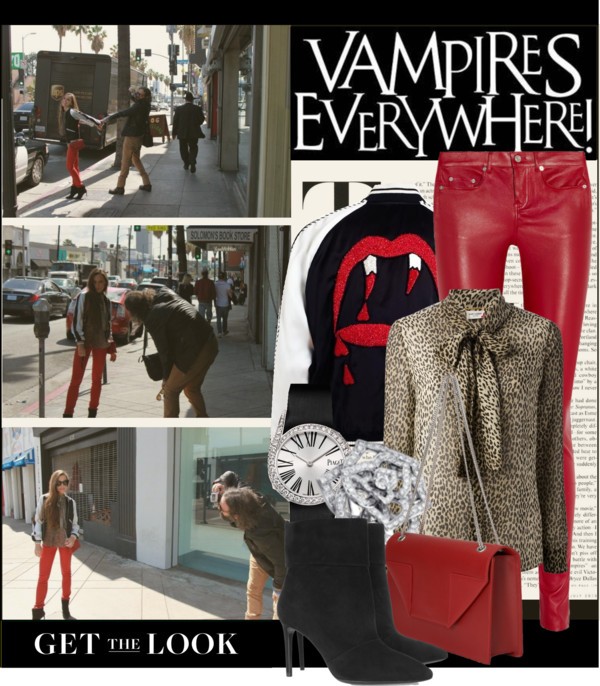 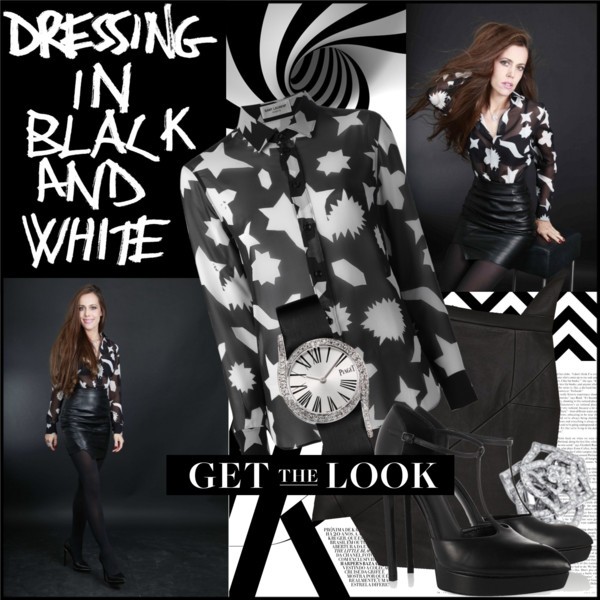 May 2014: Dressing in Black and White 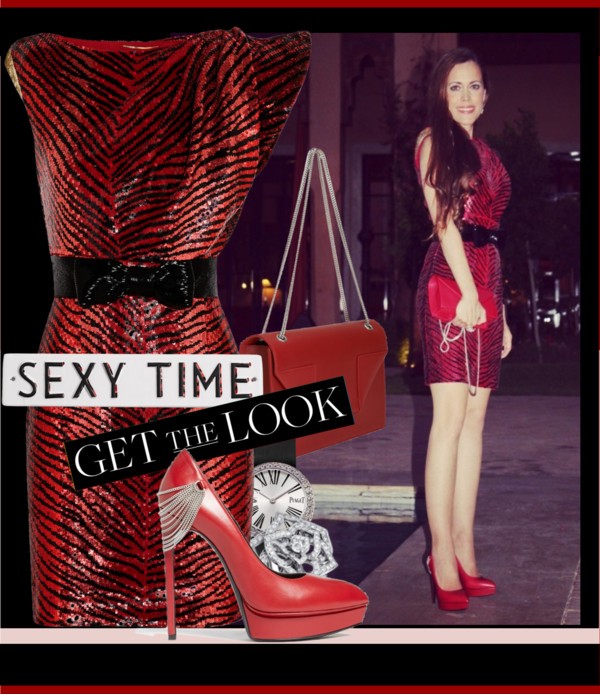 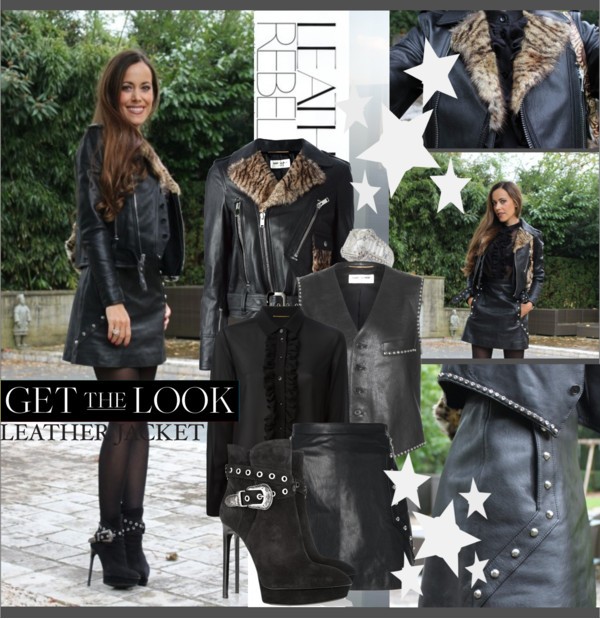 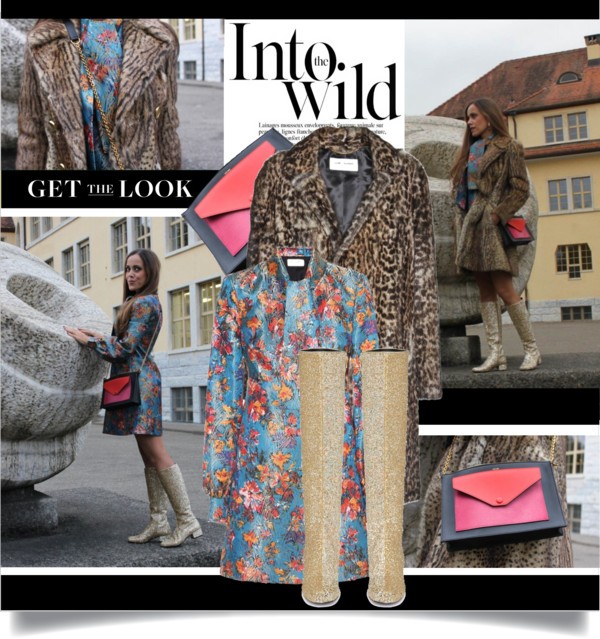 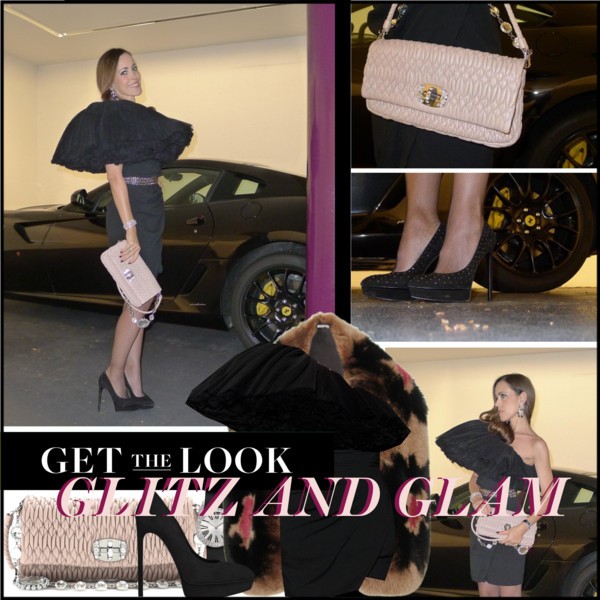 December 2014: Wherever You Go 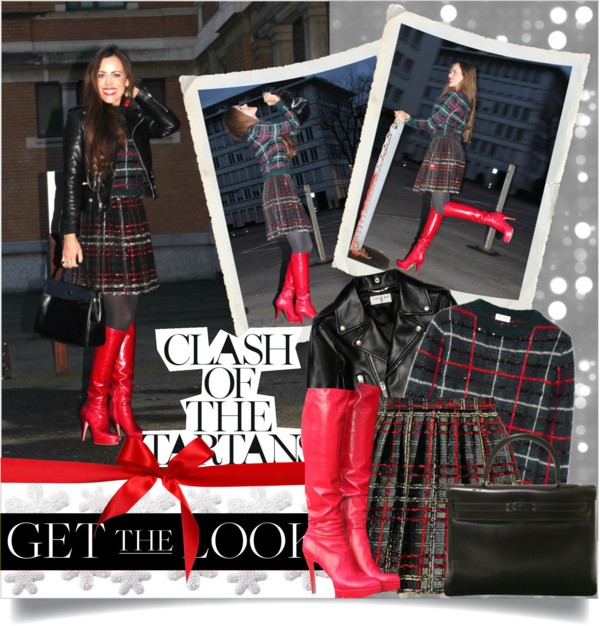 December 2014: Clash of the Tartans 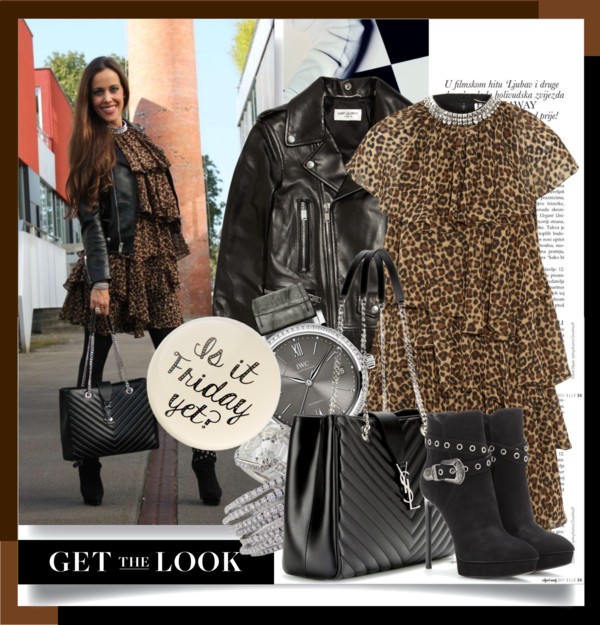 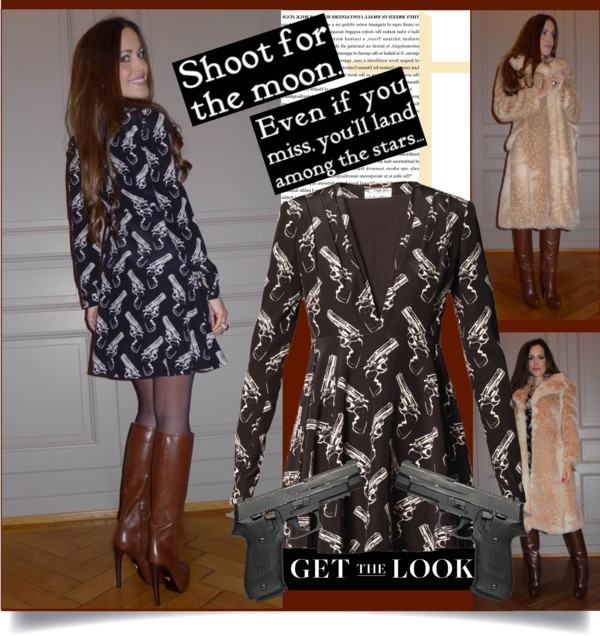 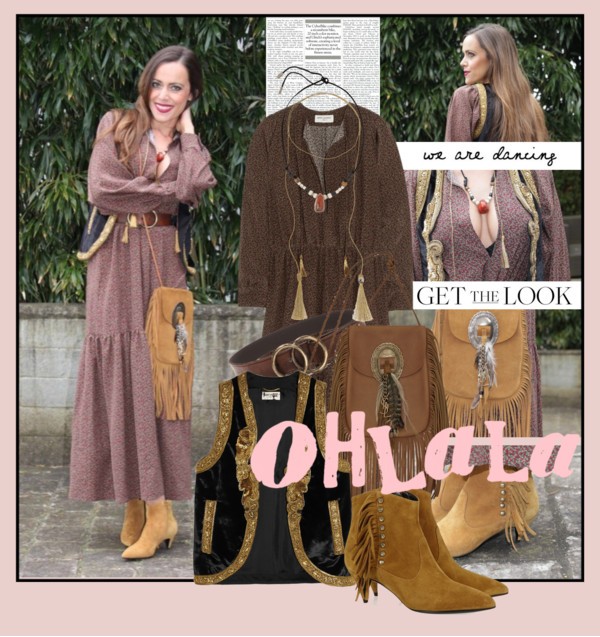 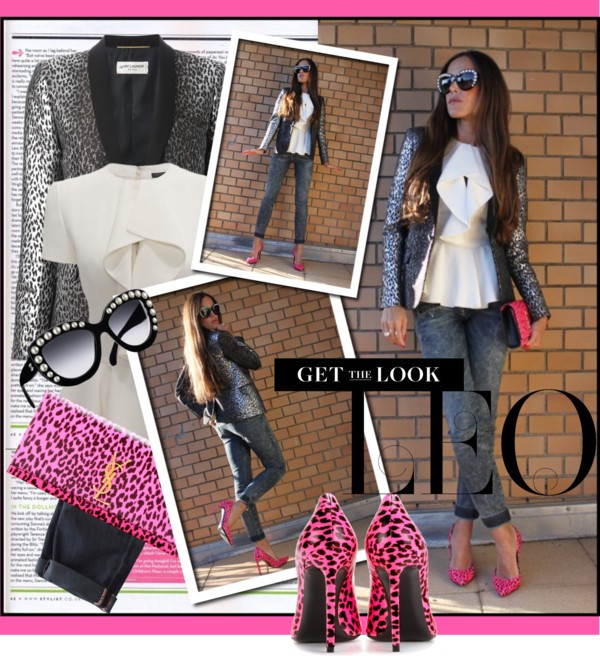 May 2015: Everyone Is Fighting a Battle 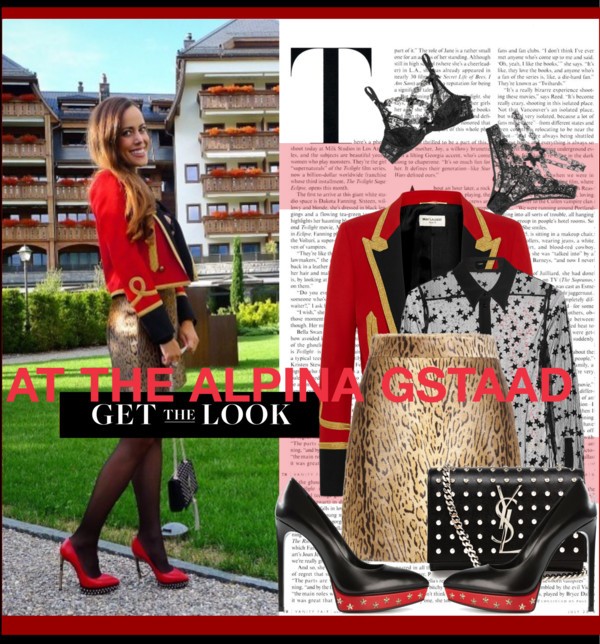 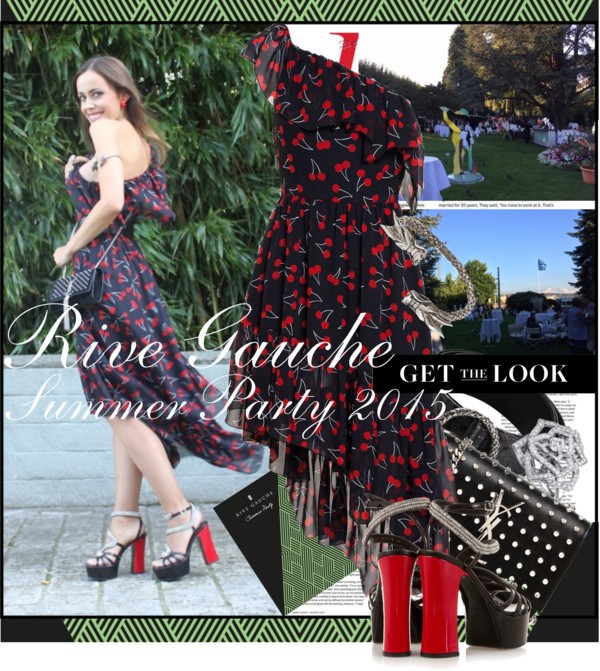 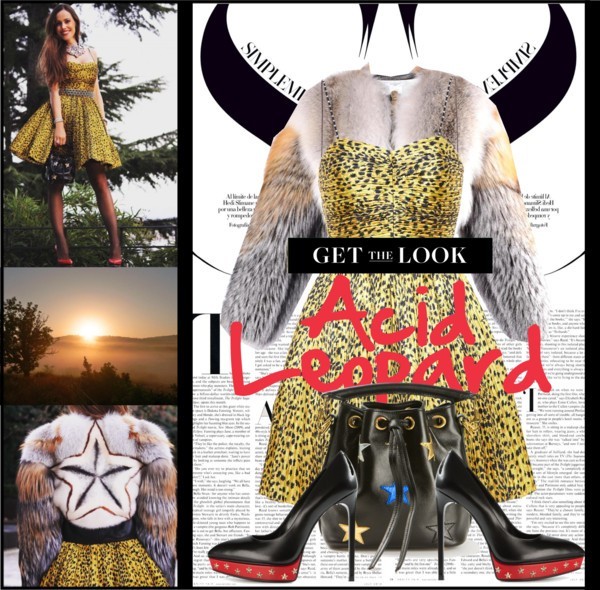 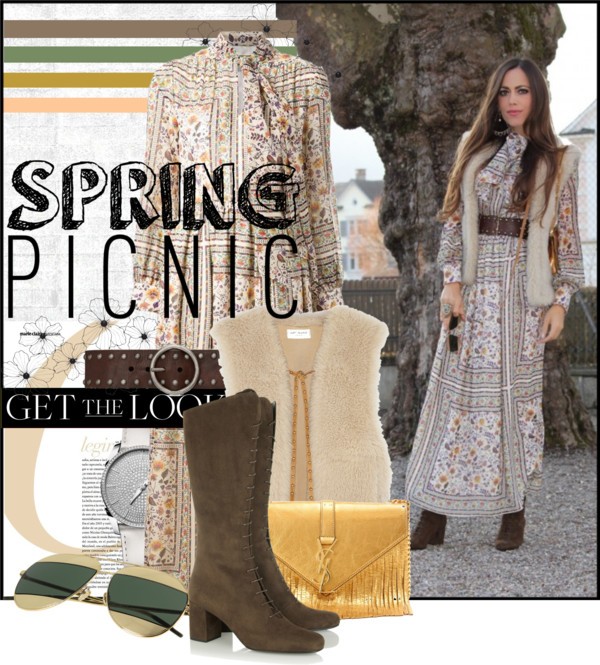