Last night, a true football thriller took place in Brazil. I watched the game at a friend’s house and couldn’t be more proud of the outcome. A beautifully taken extra-time goal by Mario Götze helped my home country win the 2014 World Cup final 1-0 against Argentina at the Maracanã. With the win, Germany became the first European side to win the World Cup in the Americas and pulled even with Italy for the second-most titles all-time, one behind Brazil’s record five. The team had not lifted the trophy since 1990, when West Germany defeated Argentina in the final.

I flew in from Berlin yesterday afternoon where I got myself the perfect outfit. Check out Wear Your Flag, a fun website with all sorts of items to show your national pride! 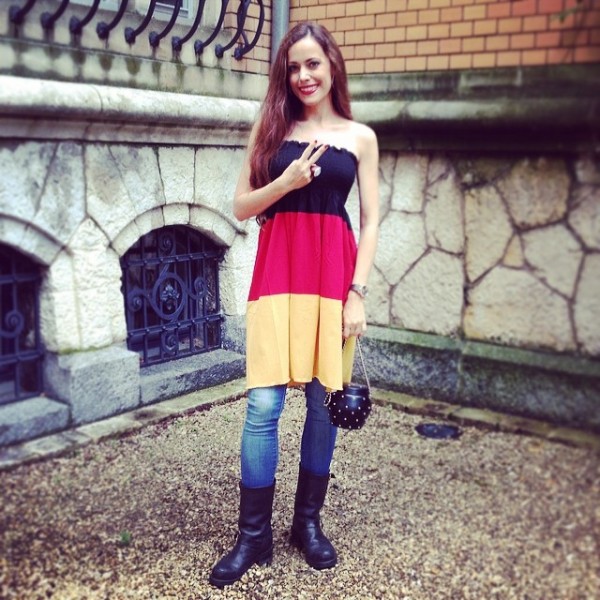 by Saint Laurent and biker boots by Chanel. 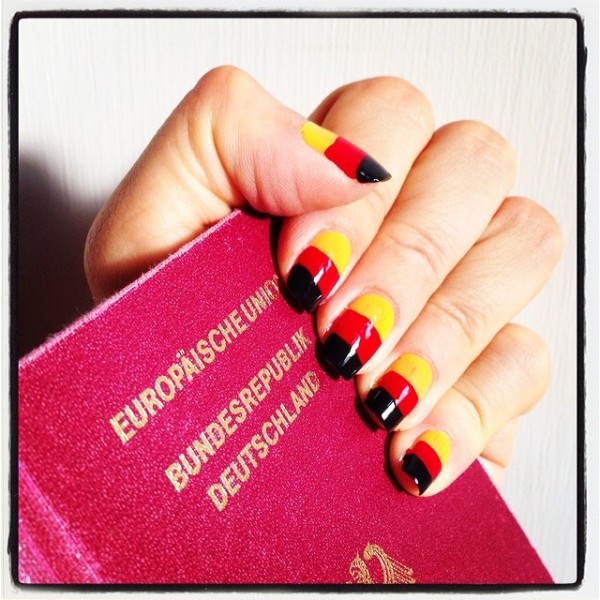 On my nails: I created the flag design with “Need Sunglasses” by OPI, “Valentine Red” and “Tuxedo Black“, both by Bobbi Brown. Start with a layer of yellow and then work your way up with red and black as the last step. 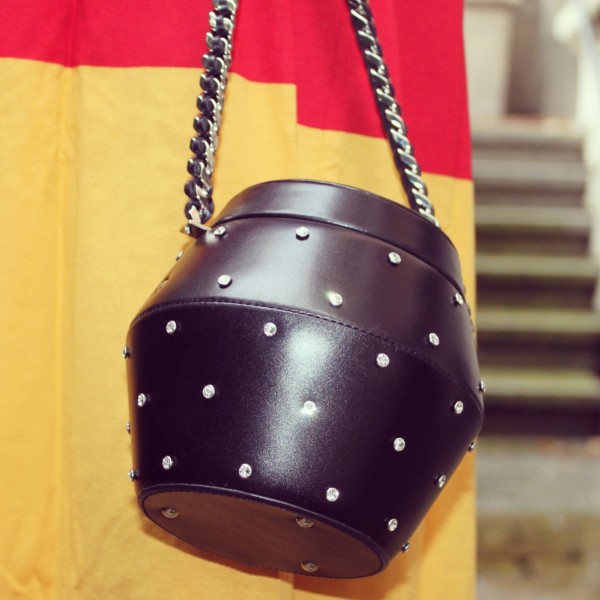