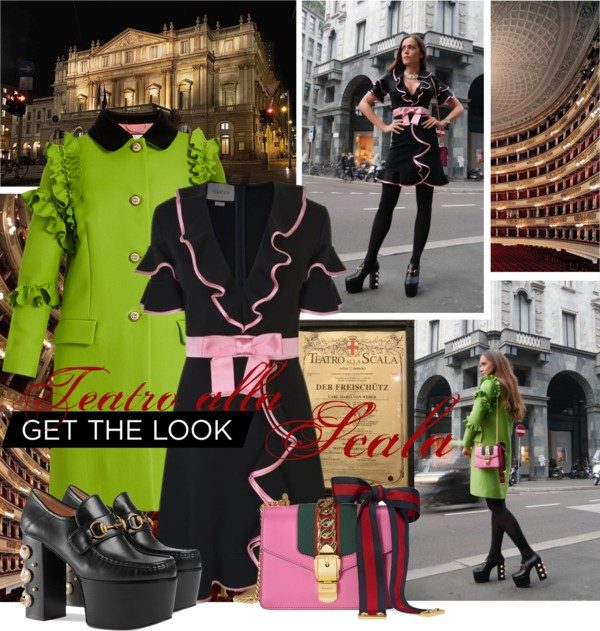 Last month, when I visited Milan with my daughter, I took her to the Teatro alla Scala, the famous opera house in Milan, which is regarded as one of the leading theatres in the world. Most of Italy’s greatest operatic artists, and many of the finest singers from around the world, have appeared at La Scala. We enjoyed the German opera «Der Freischütz» by Carl Maria von Weber. Being considered the first important German Romantic opera, especially in its national identity and stark emotionality, it was a true pleasure to see it in our mother tongue surrounded by the stunning ambiance of La Scala. 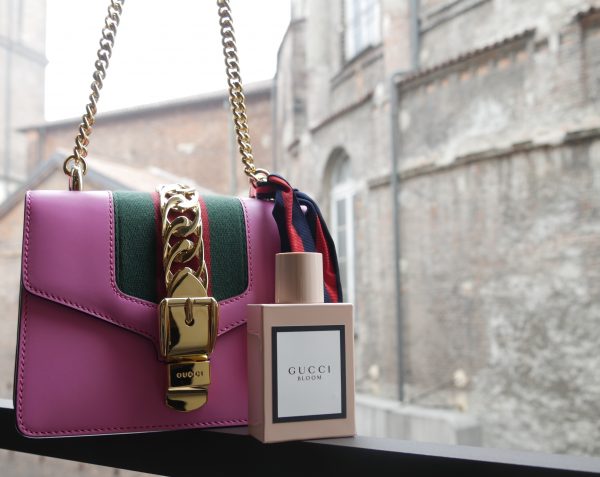 My scent: Gucci Bloom Eau de Parfum, which is the first fragrance developed wholly under Alessandro Michele’s creative vision and blended by master perfumer Alberto Morillas. The beautiful powdery floral scent features tuberose and jasmine combined with rangoon creeper, also called Chinese honeysuckle, which is a unique flower discovered in South India that is being used for the first time in perfumery to create a rich fragrance that transports its wearer to an imaginary garden. 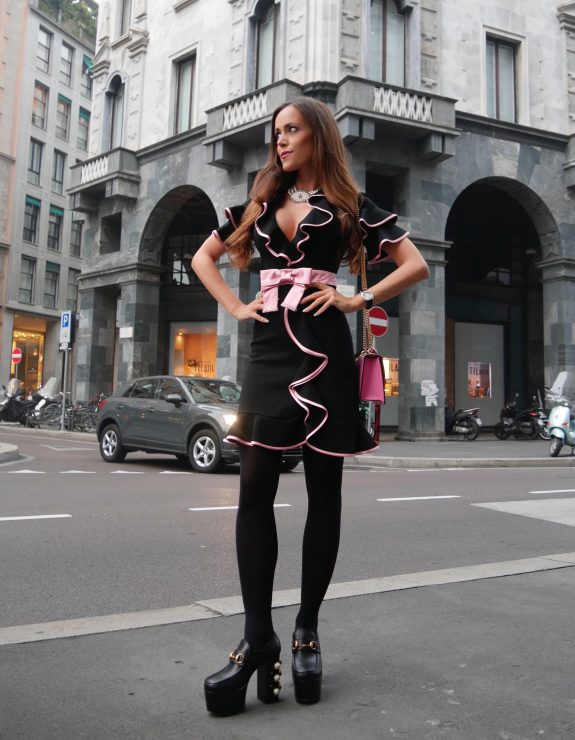 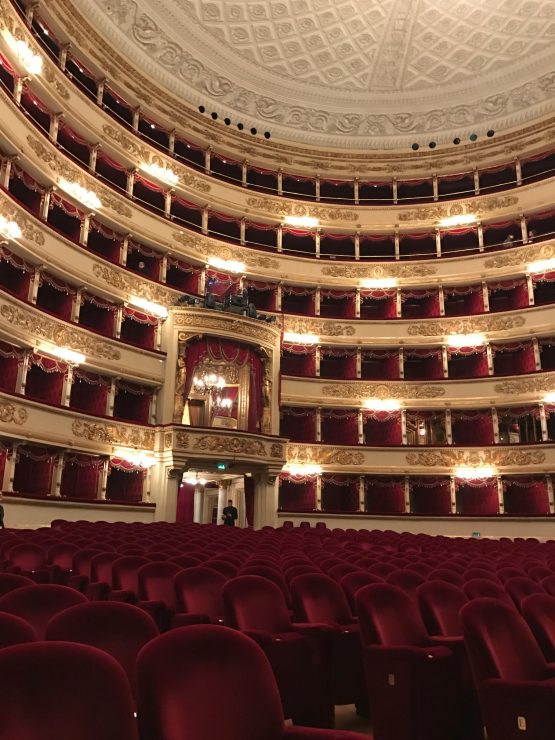 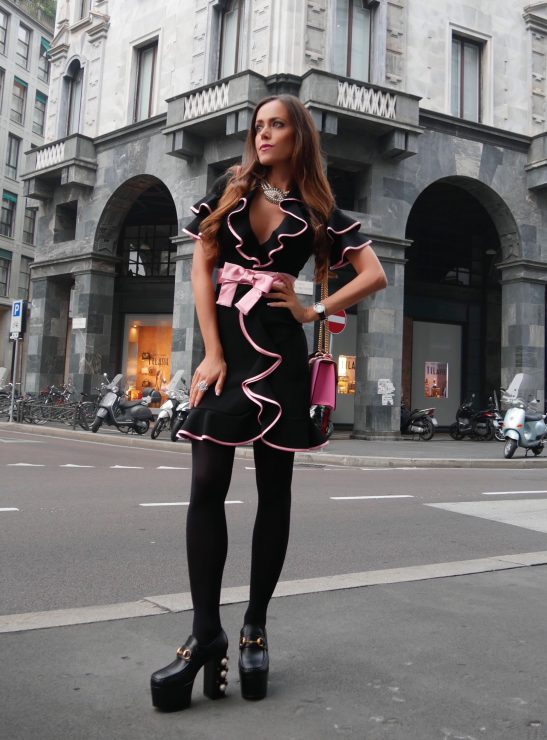 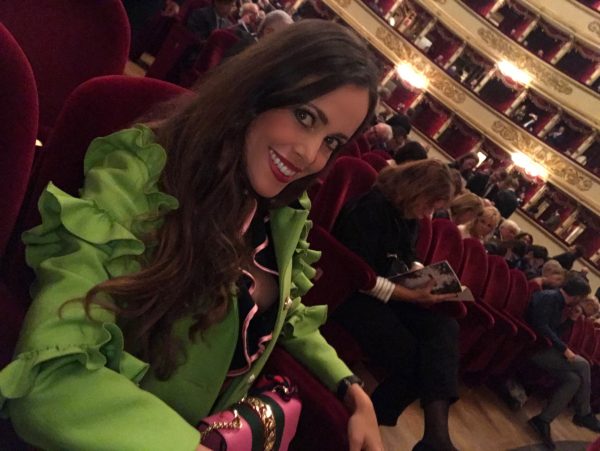 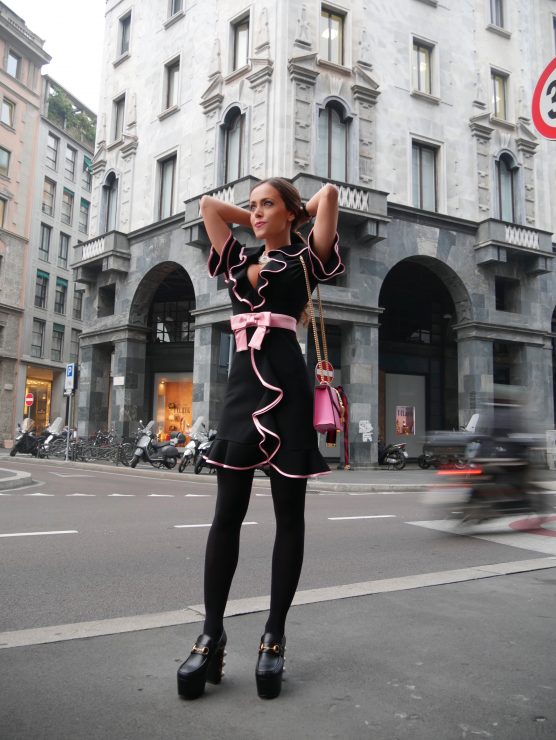 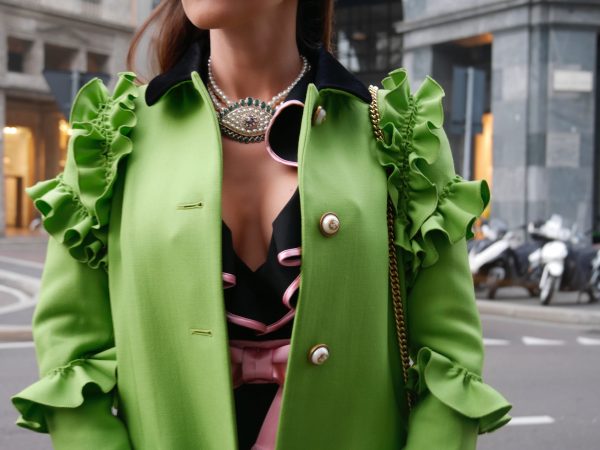 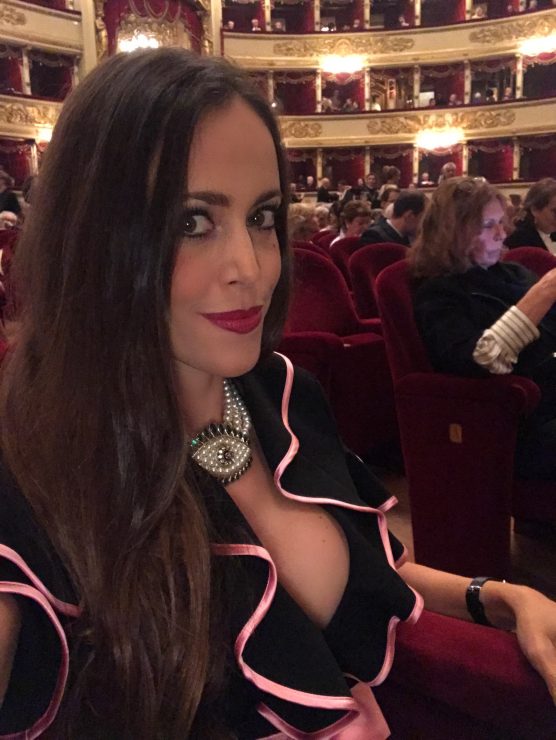 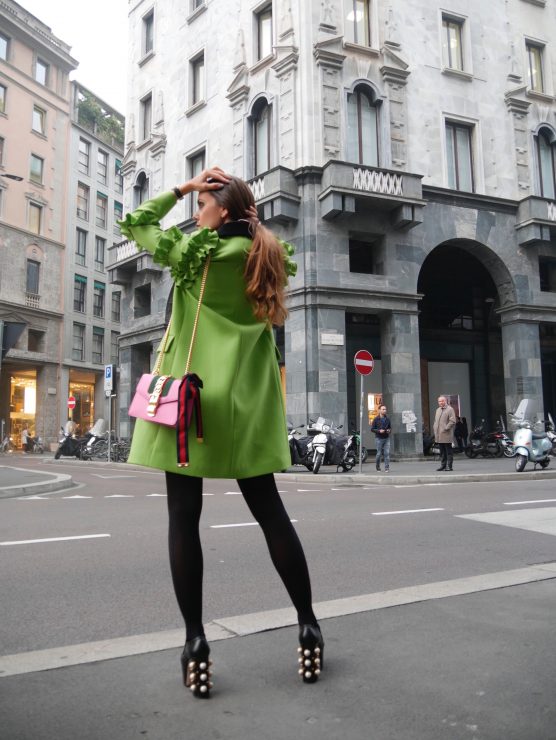 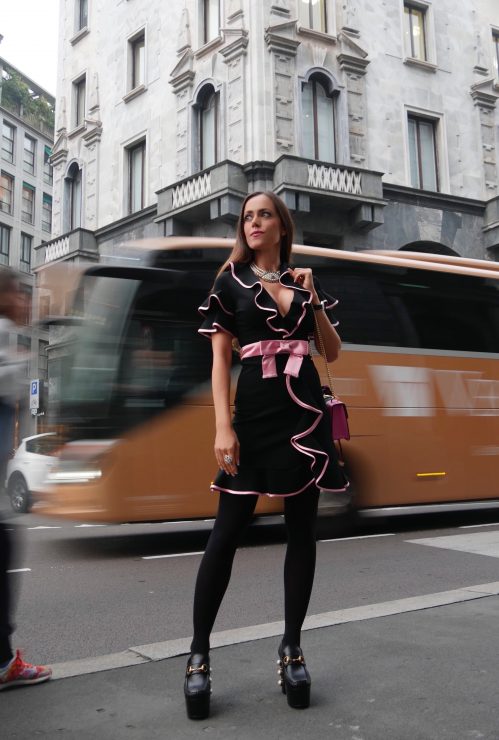 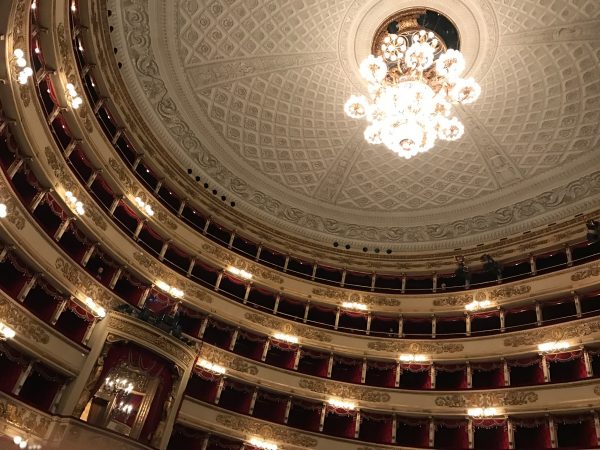 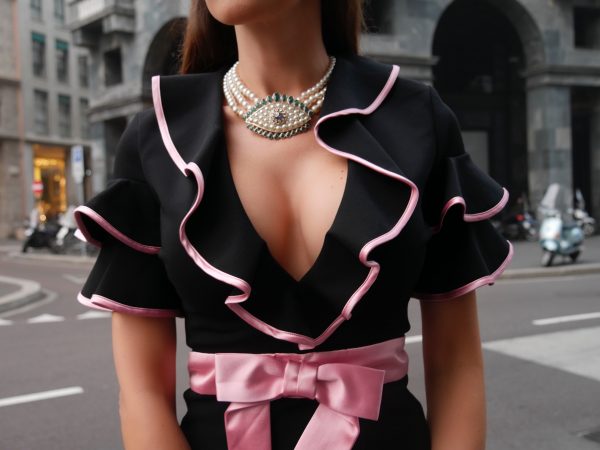 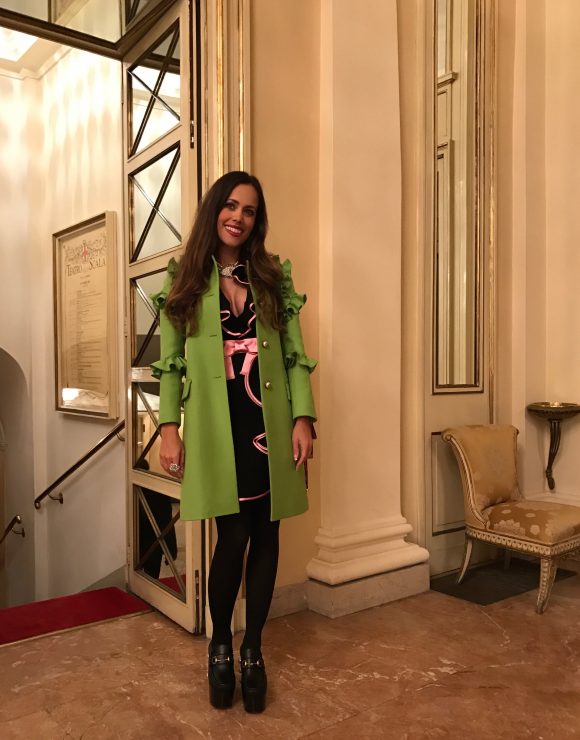 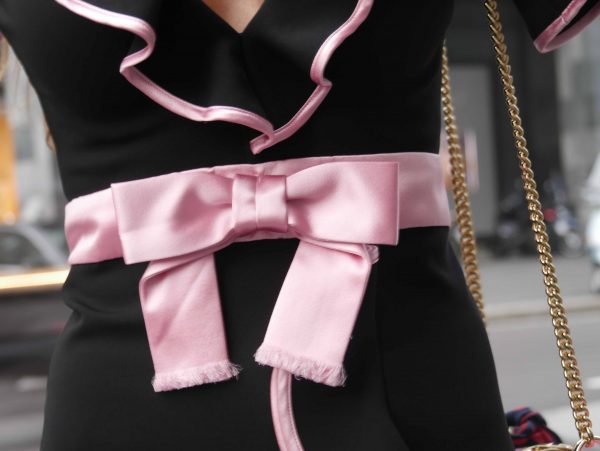 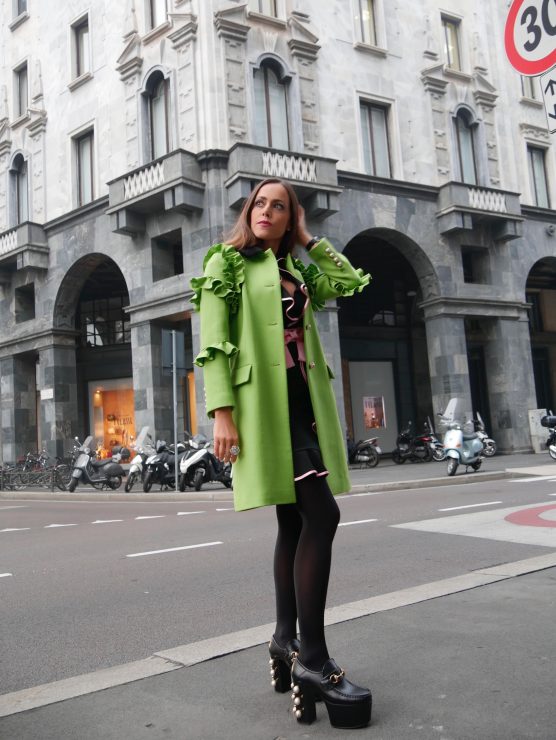 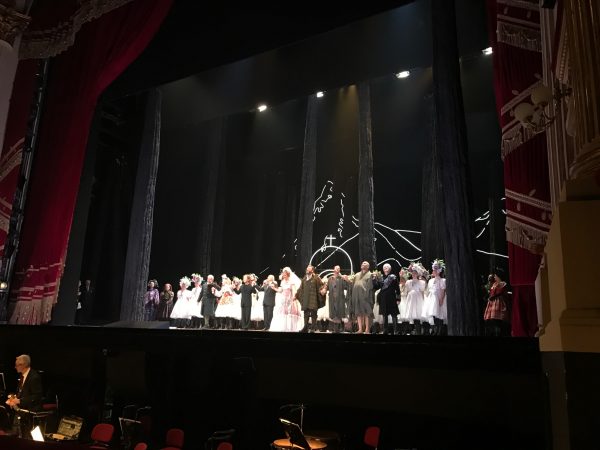 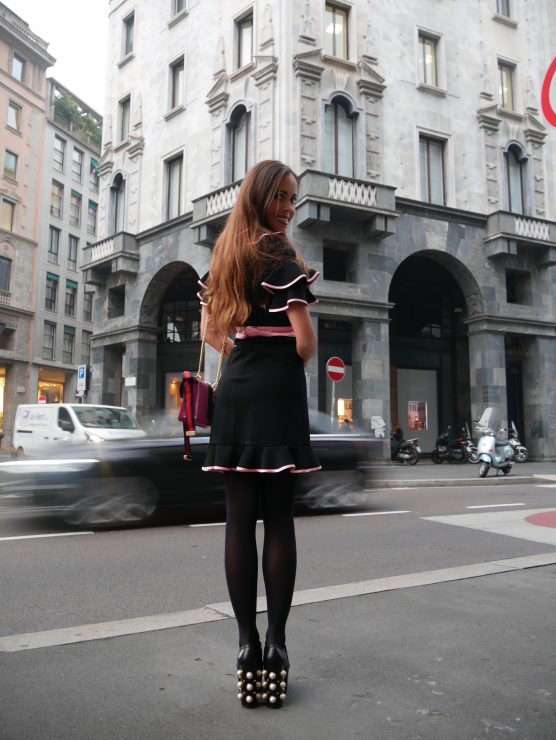 Photos: © Sandra Bauknecht
A big thank you to my daughter for taking them!