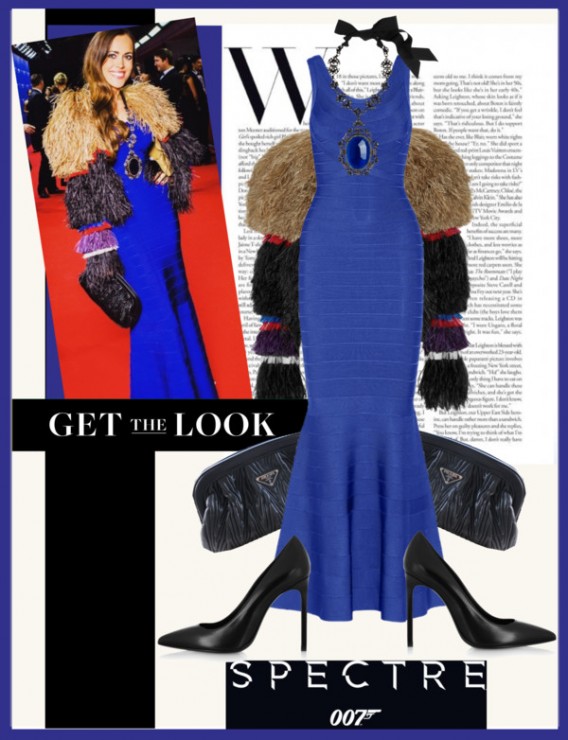 Yesterday, just one night after the world premiere in London, I attended the Swiss preview of the latest James Bond thriller SPECTRE in the presence of actors Naomi Harris and Dave Bautista at Zurich’s Hallenstadion as guest of Omega. 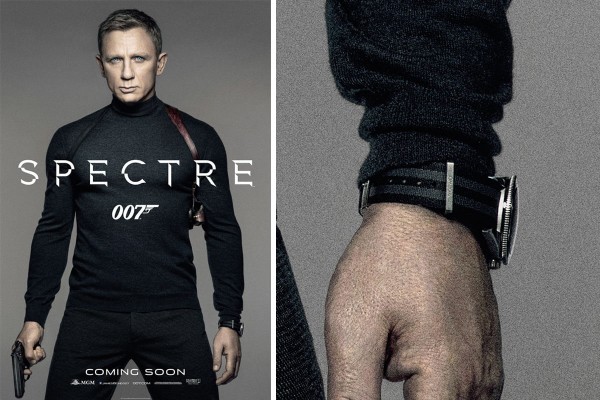 I have to admit that the product placement of Bond’s Omega watch is fabulous and funny. Once you watch it, you will know what I am talking about. 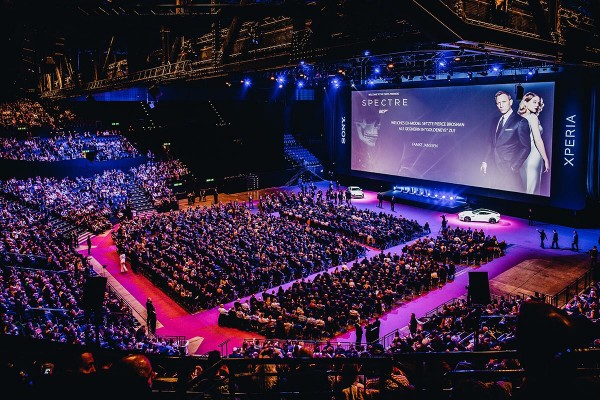 Last night’s event marked the largest Swiss premiere ever with almost 4500 guests attending the cinematic happening. After the screening, I enjoyed the VIP party in the foyer with my best friend. 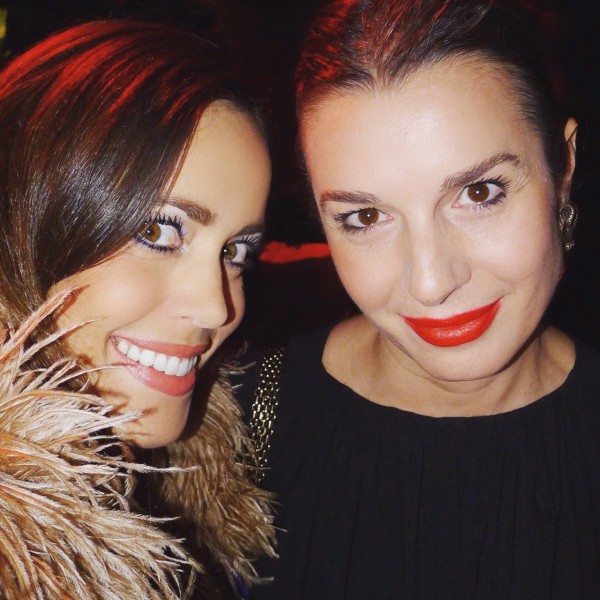 by Gucci Fine Jewellery and Limelight Gala watch by Piaget. 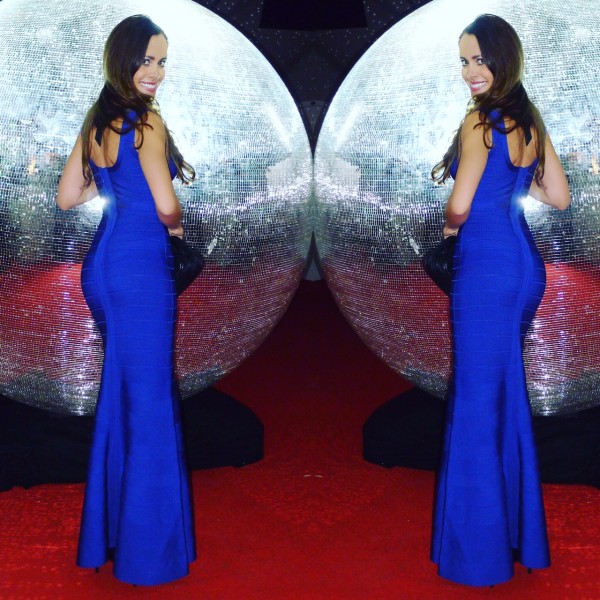 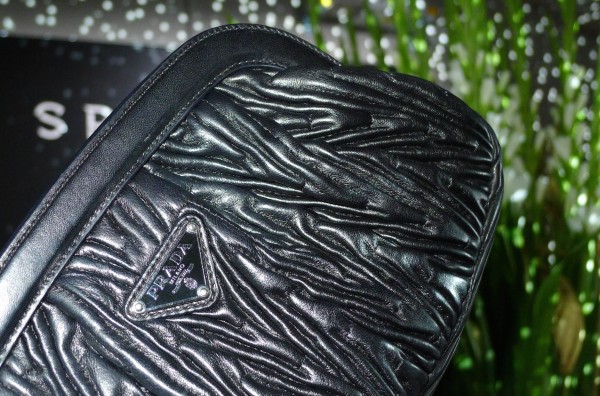 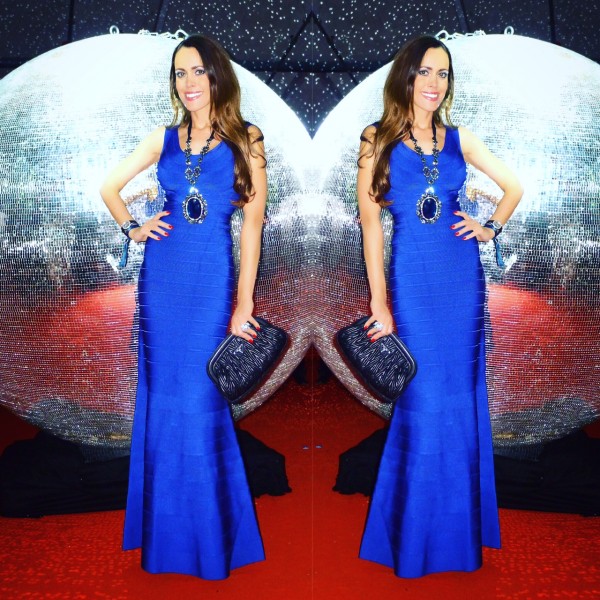 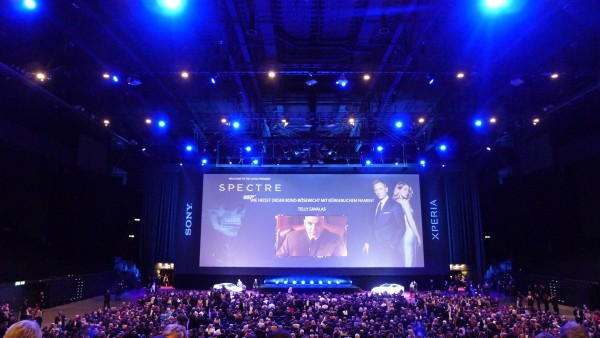 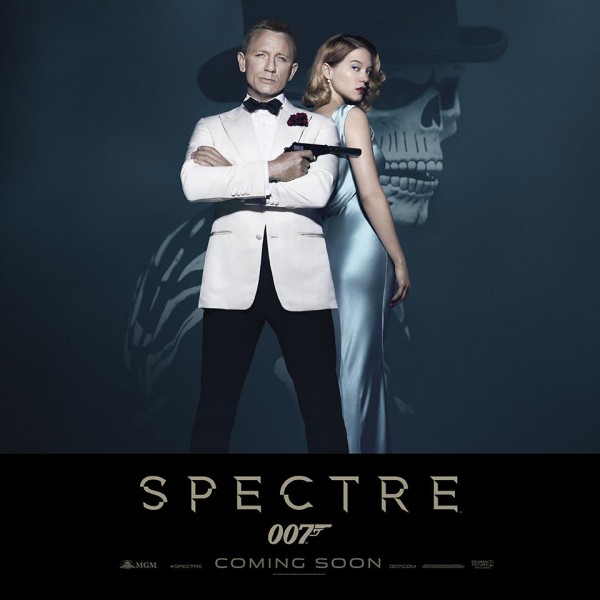 A cryptic message from the past leads James Bond (Daniel Craig) to Mexico City and Rome, where he meets the beautiful widow (Monica Bellucci) of an infamous criminal. After infiltrating a secret meeting, 007 uncovers the existence of the sinister organization Spectre. Needing the help of the daughter of an old nemesis (Lea Seydoux), he embarks on a mission to find her. As Bond ventures toward the heart of Spectre, he discovers a chilling connection between himself and the enemy (Christoph Waltz) he seeks. 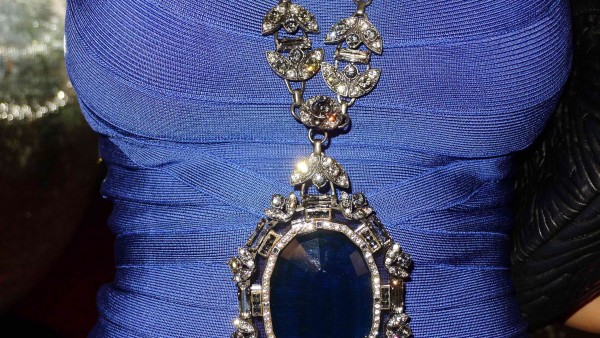 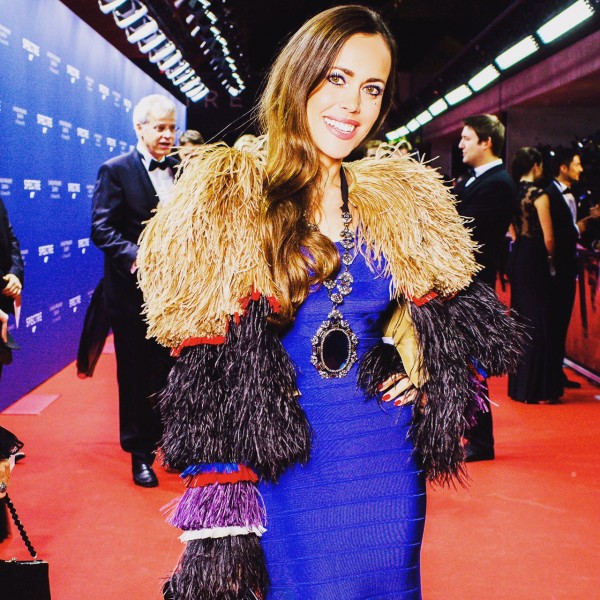 The movie is definitely worth watching and I will do so again this Friday before it will officially hit the Swiss cinemas on November 5, 2015 at the ASW Top Secret Dinner, Pre-Screening and After Party. Hope to see you there! 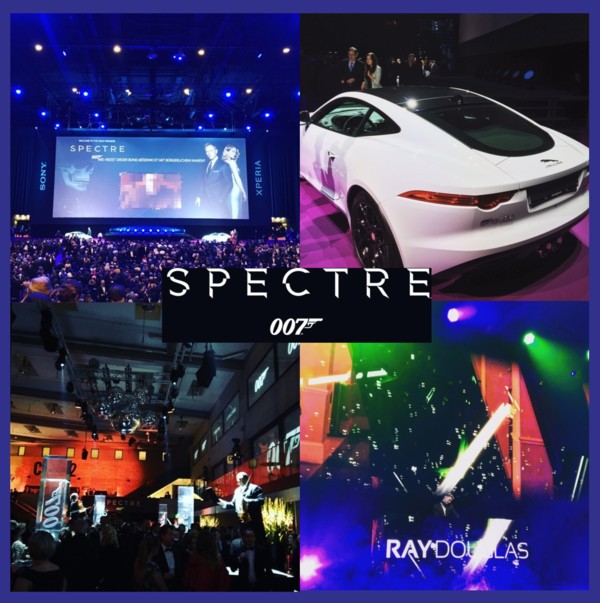