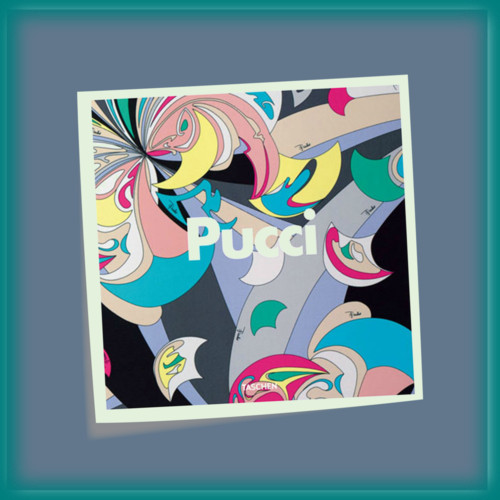 While being in Florence for LuisaViaRoma’s Firenze4Ever event, I was able to meet Laudomia Pucci, the daughter of Emilio Pucci who serves as deputy chairman and image director of her family’s fashion house.
(For further information on Pucci, I recommend a previous post. Just click here). 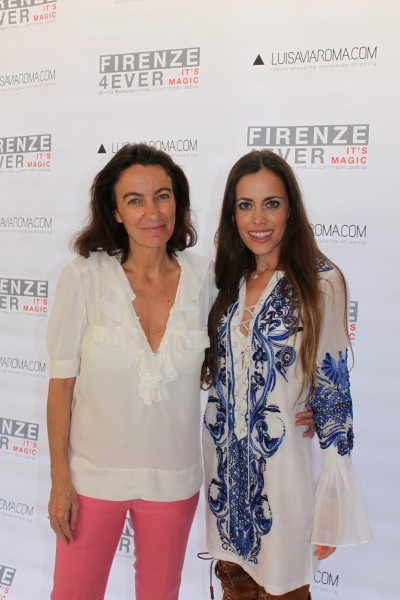 The charismatic lady was very delighted to see me in head-to-toe Pucci and answered all my questions enthusiastically. Please enjoy my little interview with her: 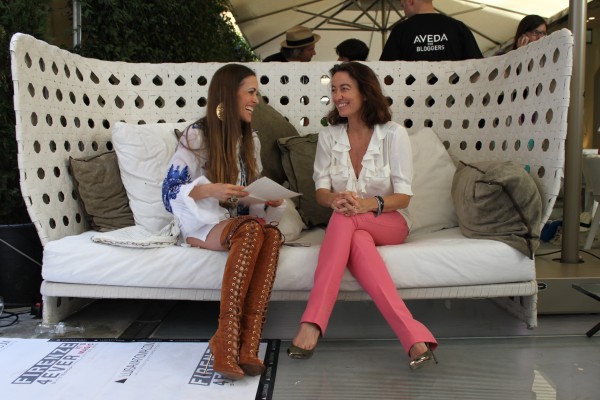 Laudomia, how was it to be the daughter of Emilio Pucci? Was he a strong character?

The more I go ahead in life, the more I think that those people in general to leave such a legacy behind them, they must have worked very hard and been very very strong.

I also worked with Hubert de Givenchy. That is of course a different kind of person but an esthete to the last tip of his finger. These people had a vision of everything, a culture to die for and a very very fascinating life.

When you think of my father, there was the war, the upbringing in America, a fashion career, his politcal career and his success as a skier. It was basically five lives in one. Of course, those people who survived and who had seen so much, they had to be special.

So to be the daughter of all of that was normal because that was my life. But the story is that he wanted me to work in his business. He adored women. So to have a little woman was the best thing that could have happened to him. 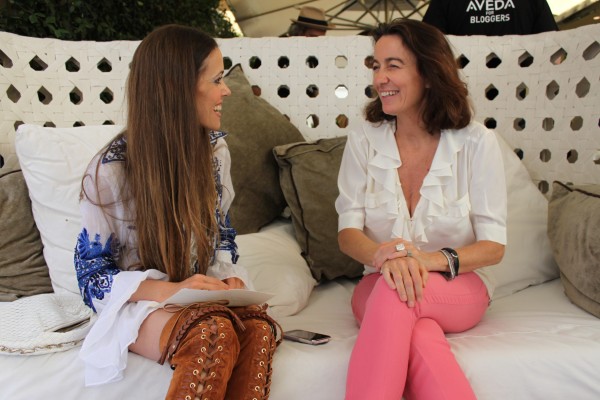 You are a mother yourself. How do you balance being a mum and a business woman?

I have three kids. A girl, a boy, a girl. I have just added my kids to my life. It was a fabulous accessory to have and it became much more of an accessory (laughs…). It just completed my life. I was a late mother and my children are just so precious for me. 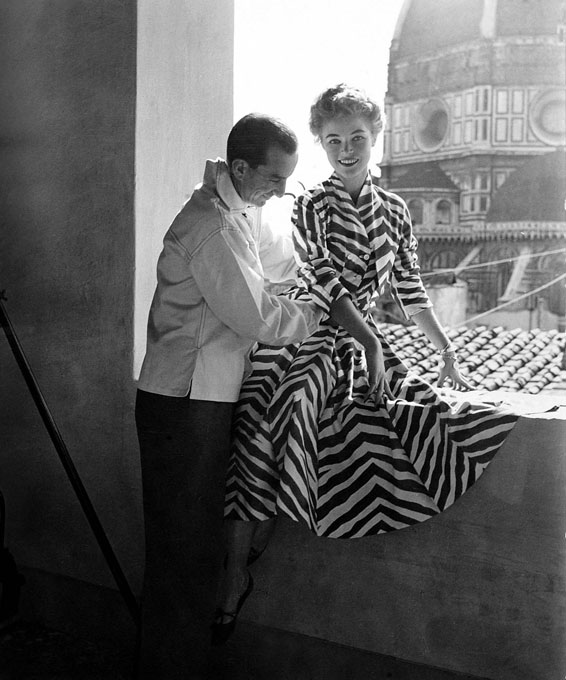 Was your father similar to you being a parent? How did your father prepare you to take over one day?

My father had me also quite late in life. It must have been totally alike. So for example, when we launched perfumes. I went back to research  how my father did perfumes and I remembered. He was in my room when I was sick at the age of four . He was in there mixing perfumes and asking me: “Laudomia,  do you like that or do you like this?”

He was always putting me in his vision. I think when you have children, you see yourself moving on. So he saw his fashion move on and that was the message I got. I started working with him in the early 80s when I just had graduated. In the late 80s when he was not feeling well, we decided let’s move on, let’s bring the company where he wants it to be. And that is what I have done. Basically for the past 25 years of my life. 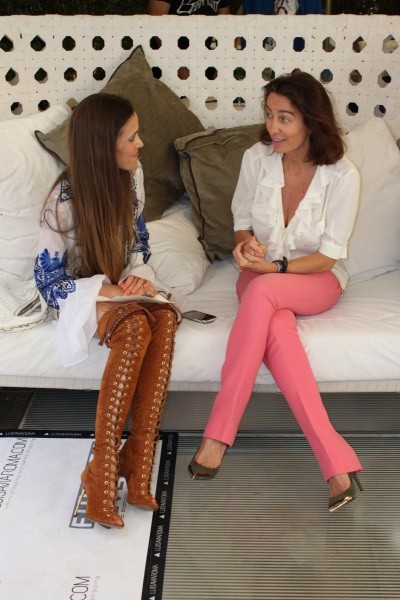 You sold 67% of the company to LVMH in 2000. How do you feel today about your decision?

First of all, I would have never thought that I would have sold and it feels funny enough very much the same as before. The reason for this is more than the influence, there is a mutual respect. That is very very important.

When you are with a partner, when people see there is a point in what you are doing. When you both hardly object it. When you have the patience in life to make it happen. I realised after ten years of managing the company, that I didn’t have the creative talent of my father. I realised that very early. It became such a competitive business, such a difficult business, you couldn’t find talents and production facilities. 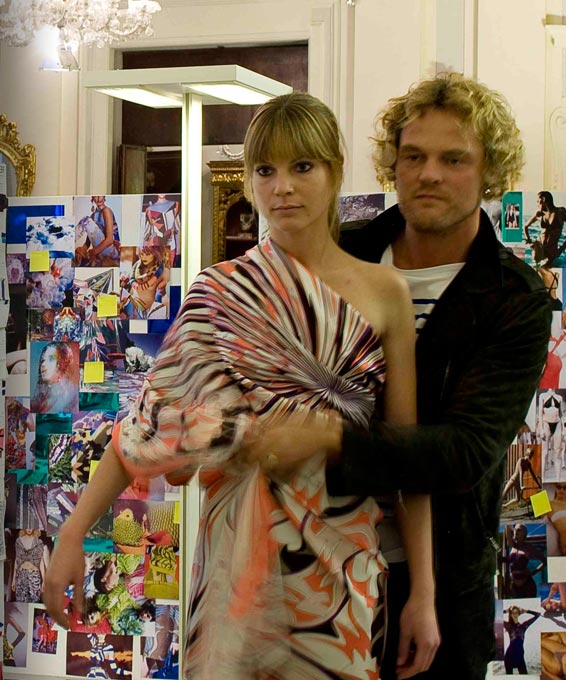 You worked with many well-known designers like Christian Lacroix and Matthew Williamson in the past years. Today, the enchanted slumber seems completely over and Peter Dundas has taken Pucci back on a fast ride up to the top. How  do you see him?

He is good with the girls, with the fashion, with the company, with the feeling. When you see him, he is big, he is blonde, he is sexy, “the blonde beau”. He has got all that and he gives that image to the company. When you asked about my father before, my father had a total different energy, but  also the same strong energy. But one thing that I like a lot is seeing the difference now 50 years later between my father and Peter. My father would ask if I had gained weight and Peter just loves bodies.

It is all about the body looking sexy. Women, the moment you make them look sexy, they are smiling, they are happy. And that is our job! The buzz at the moment is amazing. Peter is happy, I am delighted. So it is not the influence, it is what everyone of us can bring in to make Pucci the most succesful.

Thank you Laudomia for taking your time!

It was such a pleasure to meet Laudomia in person and I was so happy to see this on the official Emilio Pucci Facebook page: 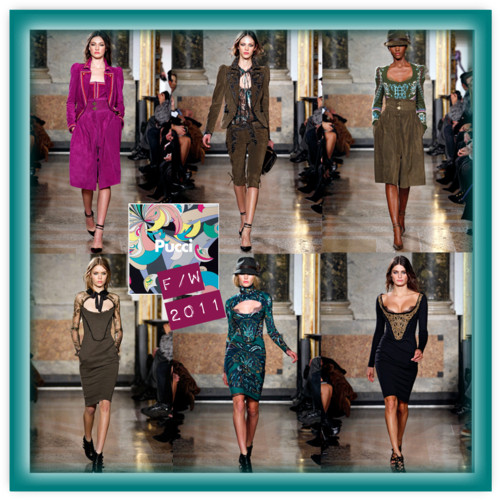 As you already know, I am a huge Pucci fan and love Peter’s designs. For F/W 2011, he has seeked inspirations from Tyrolea and hunting, a little like Romy Schneider in Sissy or Anna Karenina. The beautiful embellishments and the corset-style dresses are absolutely divine. He laid the emphasis on the bust and the outcome is a collection that will make every Bavarian jump up with joy. Be prepared to see me at the next Oktoberfest in those suede knickers with the matching jacket. Love, love, love!