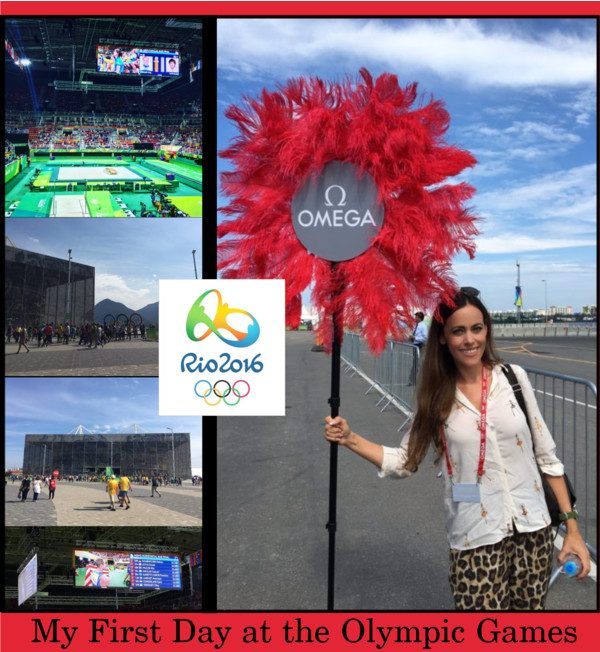 My olympic experience with Omega has been just amazing – a one in a lifetime experience. The brand’s hashtag for the event «RecordingDreams» can be taken literally. From the moment I put my feet on Brazilian ground, I have been constantly exposed to magic moments. I landed on Tuesday morning around 6am, went to the hotel to drop off my luggage and then we started at the Rio Olympic Arena to watch my favorites, the Artistic Gymnastics finals, followed by the fast-paced action of Track Cycling in the Velodrome. The day ended with a special dinner in the hospitality lounge of the arena, followed by drinks at the House of Switzerland. 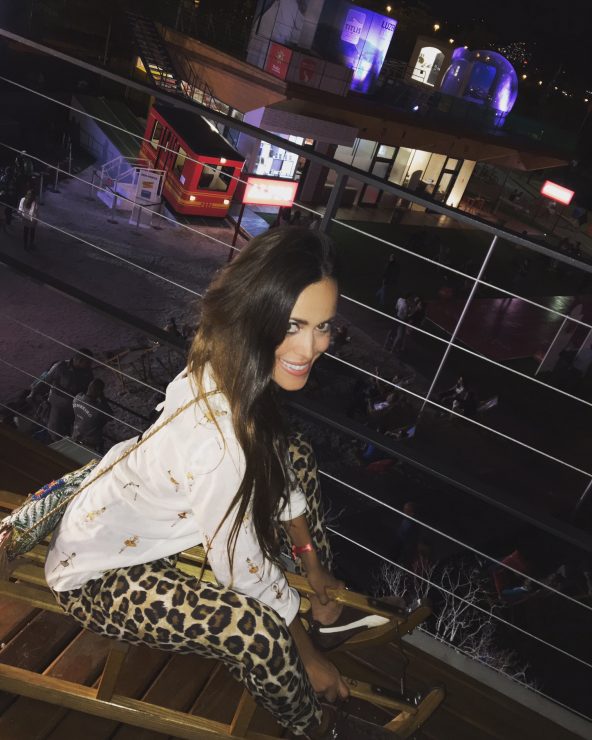 Decorated with iconic things from our Alpine country, this popular Baixo Suiça meeting place is in a prominent location on the edge of the Lagoa, a popular lagoon in the centre of Rio close to the Copacabana and Ipanema beaches. And who would have thought that I end up on a sleigh n Brazil?!

Have fun to see some of my favorite moments of my first day! 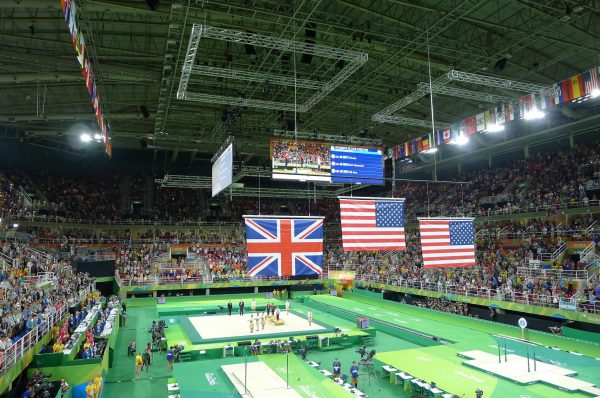 Congrats to Simone Biles who finished the Rio Olympic gymnastics competition with a breathtaking floor routine that earned her a fifth Olympic medal. Now, she truly deserves to be called the best female gymnast that ever lived. the silver medal went to team-mate Aly Raisman and bronze to Amy Tinkler of Great Britain. 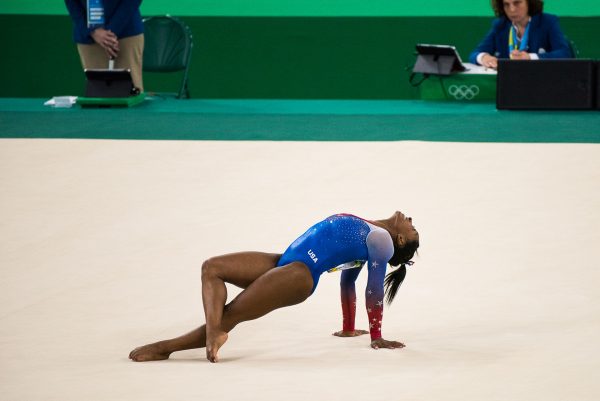 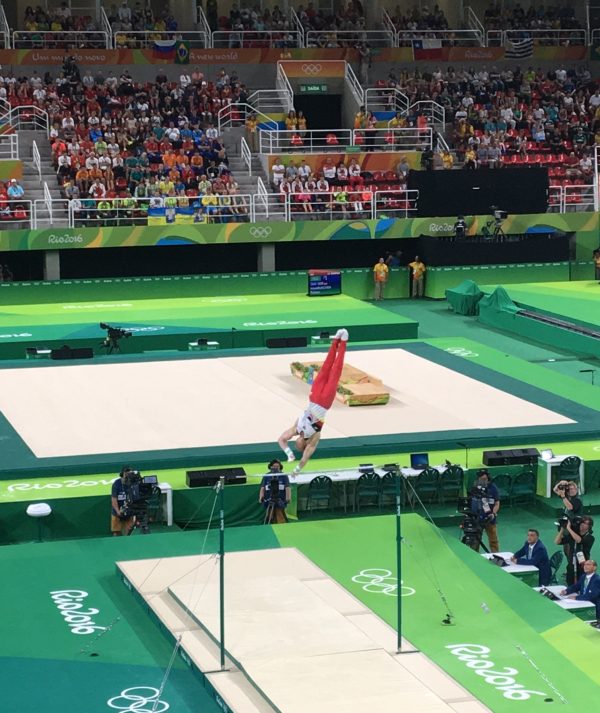 What a magic moment watching Fabian Hambüchen from my home country Germany winning the gold medal at the horizontal bar finals. The perfect way to end his amazing career! 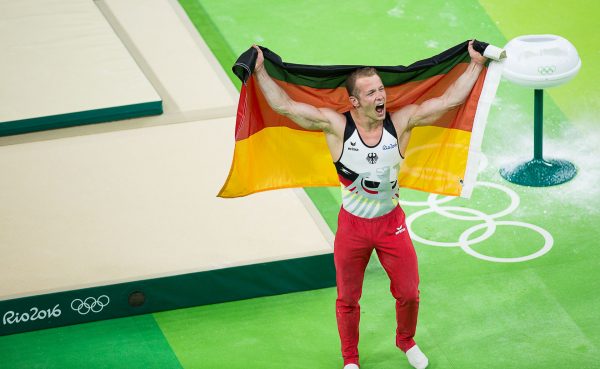 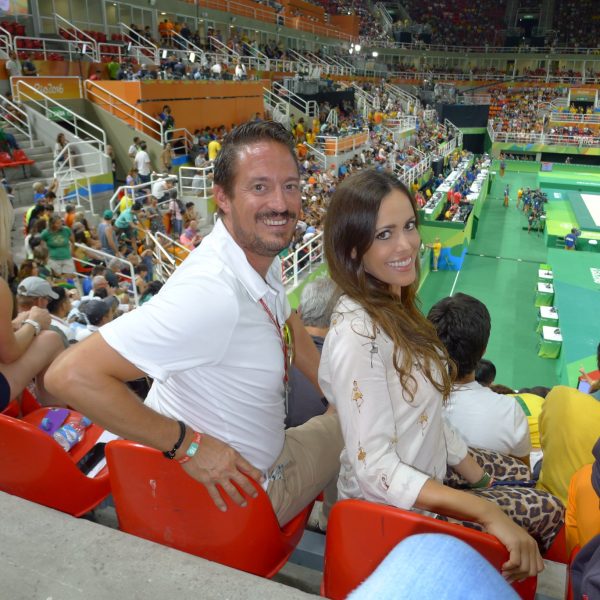 Yannick Jenni, Omega Brand Manager Swiss Market, with me in the arena. 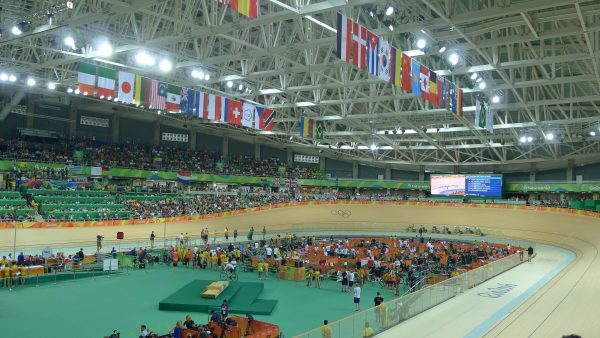 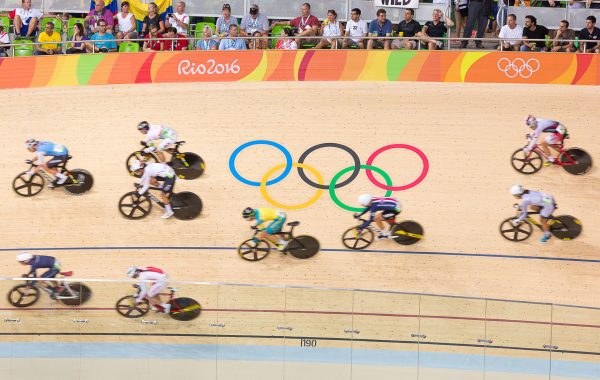 Fast-paced action inside the Velodrome. 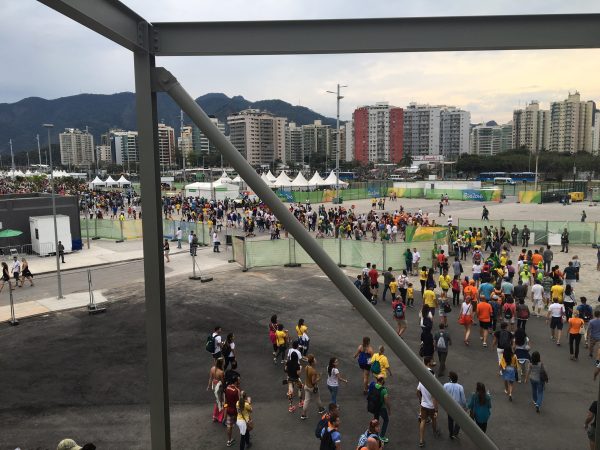 The Rio Olympic Arena during the day… 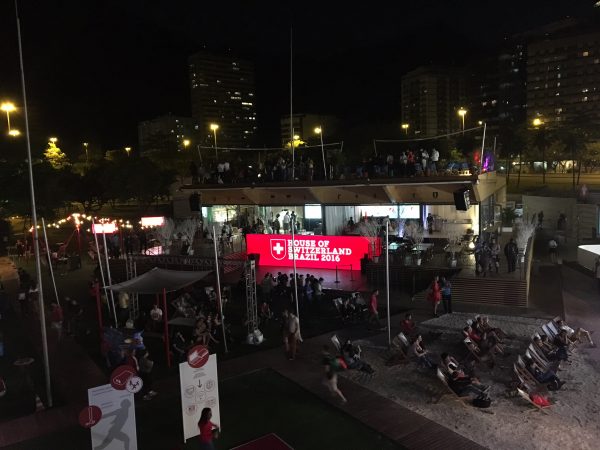 Late night drinks at the House of Switzerland. What a wonderful day surrounded by lovely people! Only a few hours of sleep as the alarm clock was set for 6 am in the morning. Ready for the next adventures! Stay tuned!