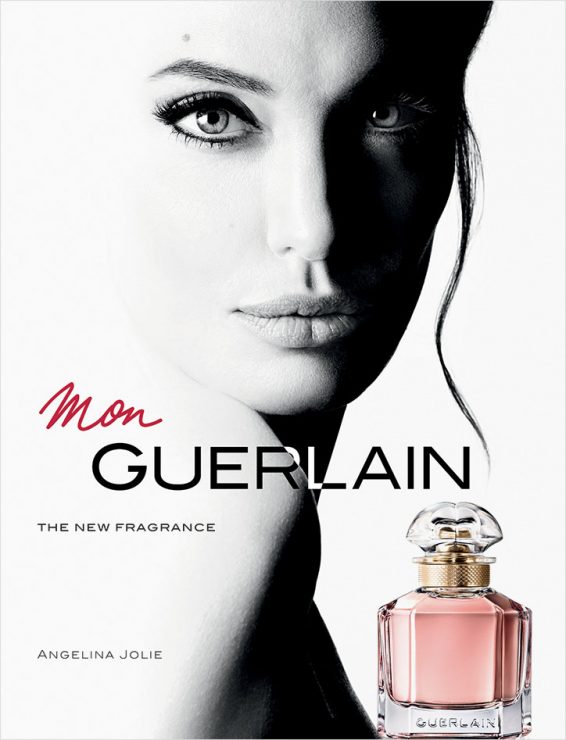 As you know, I am a huge fan of niche fragrances and haute perfumery. But there is one Maison that has always impressed me with its “commercial” launches and that is GUERLAIN. Founded in 1828, the French perfume, cosmetics and skincare house is among the oldest in the world. Perfumes by Guerlain are often said to be characterized by a common olfactory accord known as the “Guerlinade“. Let me introduce you to the newest creation: 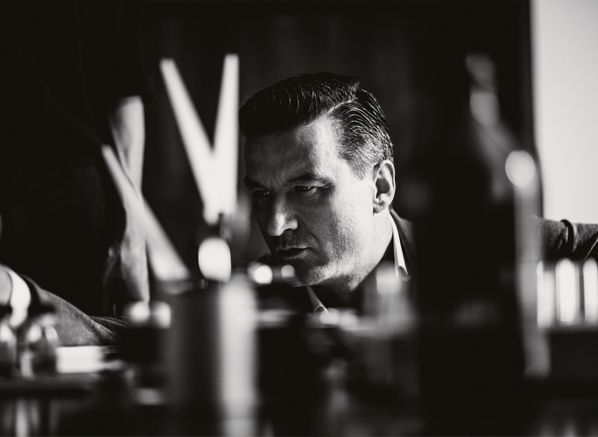 This spring, Guerlain, that was acquired in 1994 by the LVMH group, has launched a new fragrance for a strong, free and sensual woman, MON GUERLAIN, orchestrated by Guerlain Master Perfumer Thierry Wasser. The new women’s fragrance is embodied by Angelina Jolie, an icon of modern, multi-faceted femininity. 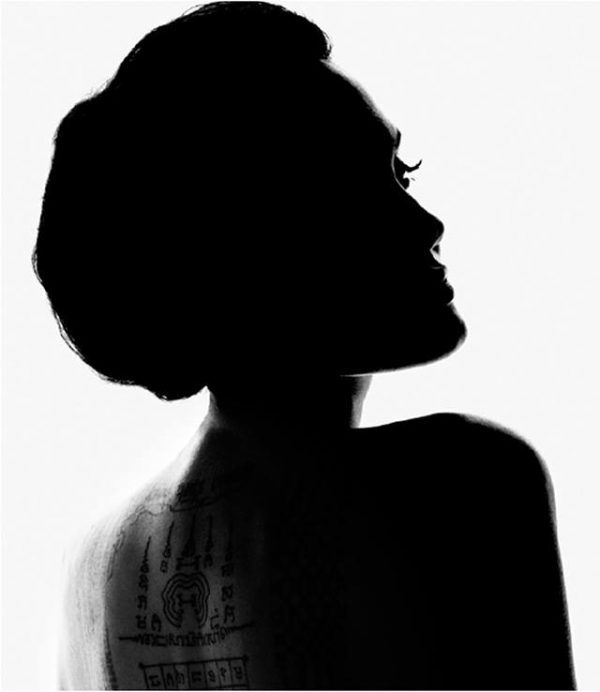 Why her? “We create perfumes for the women we admire” said Jacques Guerlain, creator of mythical fragrances such as Shalimar, L’Heure Bleue and Mitsouko. Thierry Wasser, Guerlain’s Master Perfumer, drew his inspiration from Angelina Jolie to create a fragrance expressing the idea of the “notes of a woman”: the choices, emotions and dreams that embody modern femininity.

The partnership between Angelina and Guerlain was agreed in Cambodia in December 2015, where she was directing her film First They Killed My Father. It has its roots, however, in Angelina’s childhood memory of her own mother’s love of a Guerlain powder. Angelina Jolie is a filmmaker, Special Envoy of the UN Refugee Agency and co-founder of the Preventing Sexual Violence Initiative. She has donated her entire salary from the Guerlain campaign to charity. 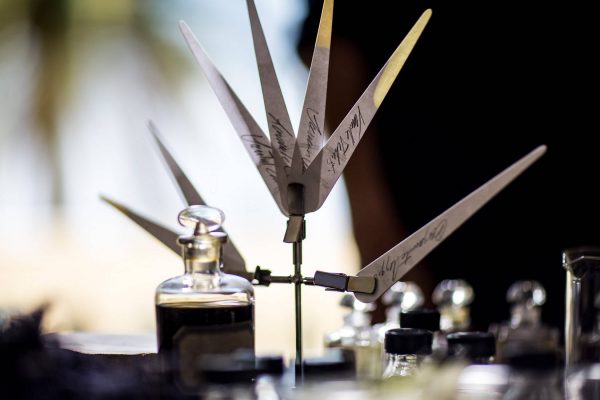 At the heart of the fragrance composition is Tahitensis vanilla – also present in Jicky, Shalimar and Habit Rouge – joined by Carla lavender, Sambac jasmine and sandalwood. Melding fresh and sensual feminine and masculine notes, this audacious accord gives Mon Guerlain its power and modernity. 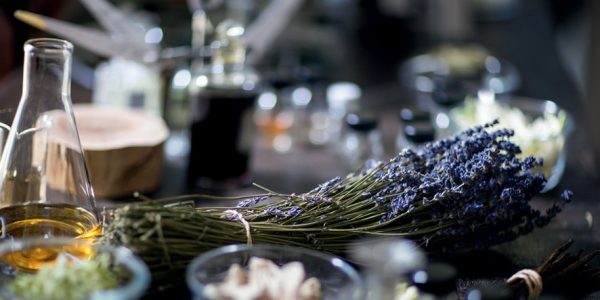 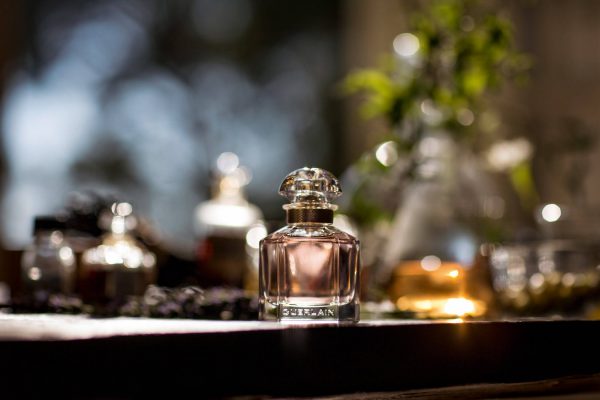 The bottle for the new fragrance revisits the celebrated quadrilobe bottle, inspired by an alchemist’s flacon, designed by Gabriel Guerlain and crafted by Baccarat in 1908. One century later, it is beautifully enhanced by a luxurious glass weight and a golden adornment. 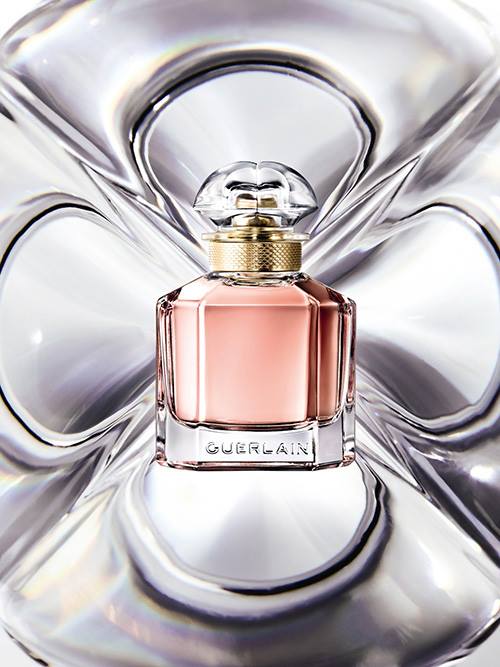 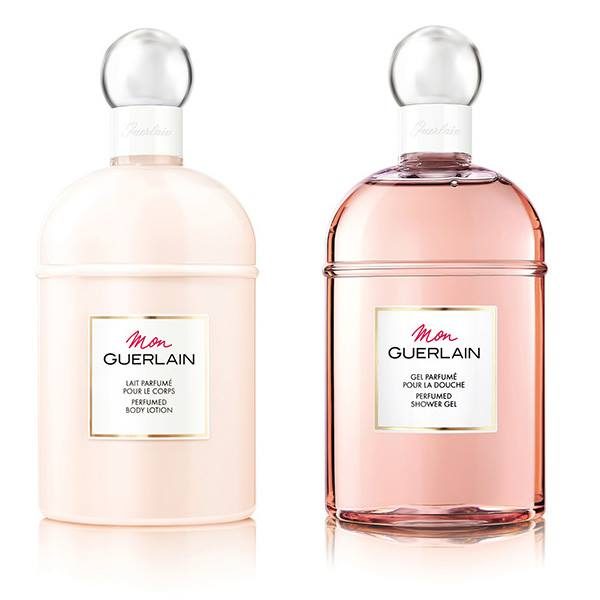