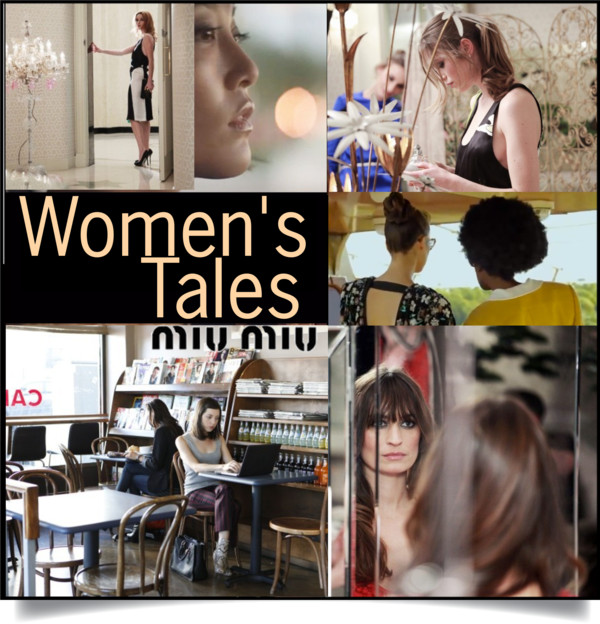 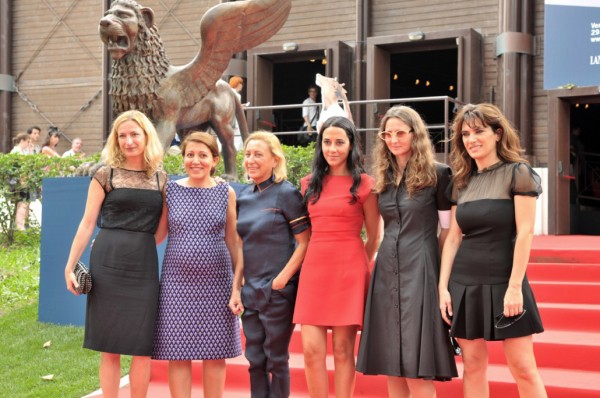 The short films, by four leading international female directors, show how the Miu Miu short film platform has managed to combine credible filmmaking themes and a strong feminine point of view with fashion.

The four films in the series are: The Powder Room, directed by Zoe Cassavetes; Muta, directed by Lucrecia Martel; The Woman Dress, directed by Giada Colagrande and the newest It’s Getting Late, directed by Massy Tadjedin. (To watch the movies and for exclusive interviews plus behind-the-scenes footage, just click on the titles to be transfered directly).

Some of the leading stars of contemporary cinema including Gemma Arterton, Patricia Clarkson, Aubrey Plaza, Rinko Kikuchi and Maya Sansa lead the all-female casts, and soundtracks are scored by some of music’s finest new talents including Au Revoir Simone and Zola Jesus. The diverse films, set in LA, London, a witches’ cavern and a mysterious ship, explore feminine rituals, codes and gestures, each touching on the theme of being a woman. Each director applies their distinctive point of view through their particular filmic style, with elements of melodrama, surrealism and film noir reflecting the world of Miu Miu in multifarious dimensions. Highlights from the Miu Miu collections take leading roles too – sunglasses, accessories, and key looks from the ready-to-wear collections are all beautifully showcased – but also perform as important plot devices, central to the narratives. Following the wide success of the first four films, Miu Miu will continue to commission further Women’s Tales films into the future, details to be released soon.

Here are some photos of the newest release It’s Getting Late: 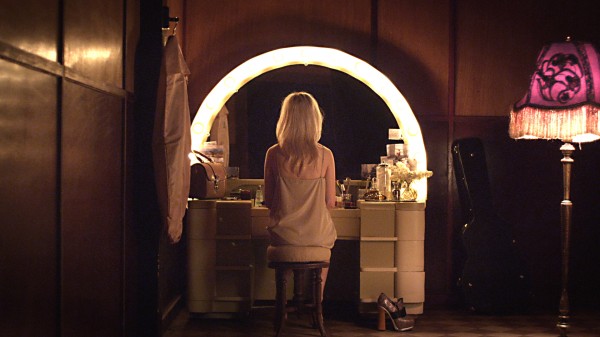 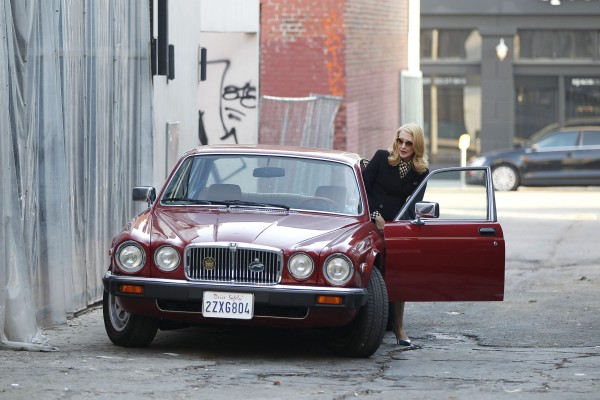 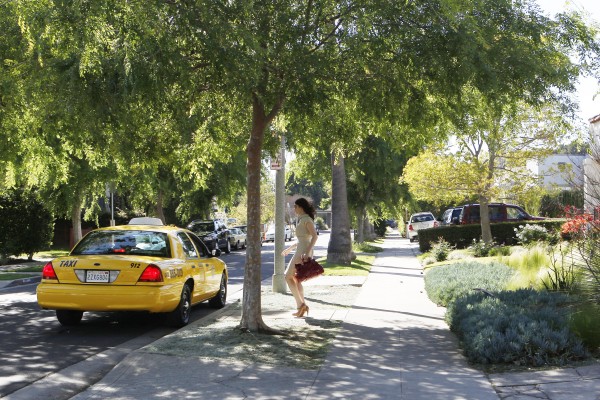 I just spent the last two days at the St. Moritz Art Masters and today, I am off to the Venice Film Festival. Stay tuned for some amazing photos to be posted soon.