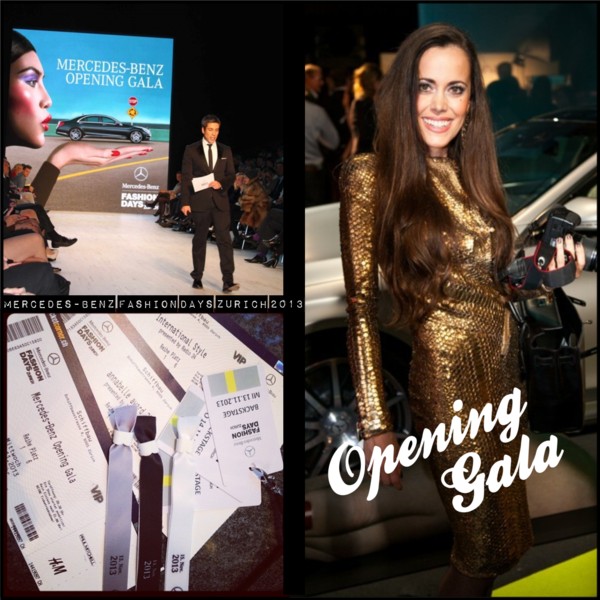 Last Wednesday, the Mercedes-Benz Fashion Days Zurich 2013 officially started with the opening gala. More than 26 designers from America, France, Germany, Italy, Poland, Spain and Switzerland presented their collections from November 13 – 16, 2013 at the Schiffbau in Zurich.

I started the night with an event for American Express Centurion where I gave the exclusive clientele an insight into the world of fashion and catwalk shows. Before the runway presentations started, we enjoyed a gorgeous dinner in the VIP tent, prepared by no other than Frank Widmer from the Park Hyatt, one of the official partners of the MBFDZ. 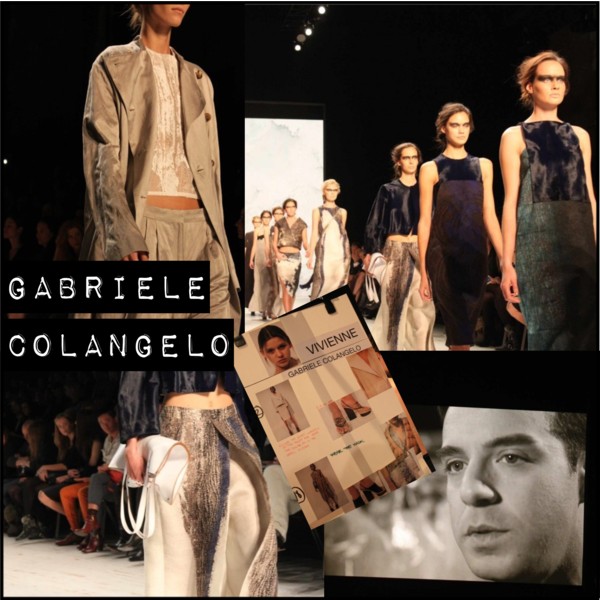 The first designer to present that night was Gabriele Colangelo, who is said to probably succeed Jil Sander after her  recently-announced departure from her namesake label. The charming Italian, who had worked for Roberto Cavalli and Versace, has a minimalist aesthetic which could be quite a nice fit for Jil Sander. For this season, he was inspired by Japan, Samurai trousers and sandals. If you look close, his devotion to texture can be seen in many details. 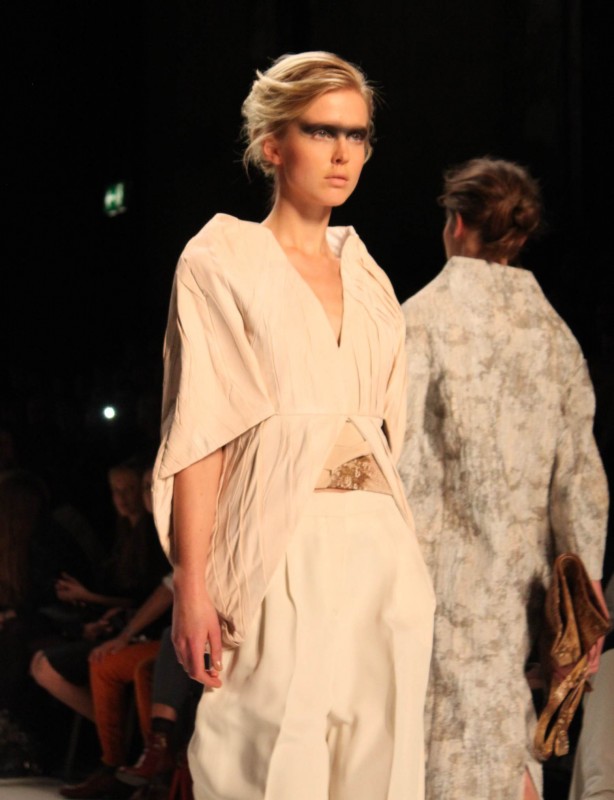 Gabriele Colangelo with me backstage

The Swiss designers Eliane Diethelm and Joanna Skoczylas presented their bridal collection LBD White, romantic creations for the most beautiful day in your life. 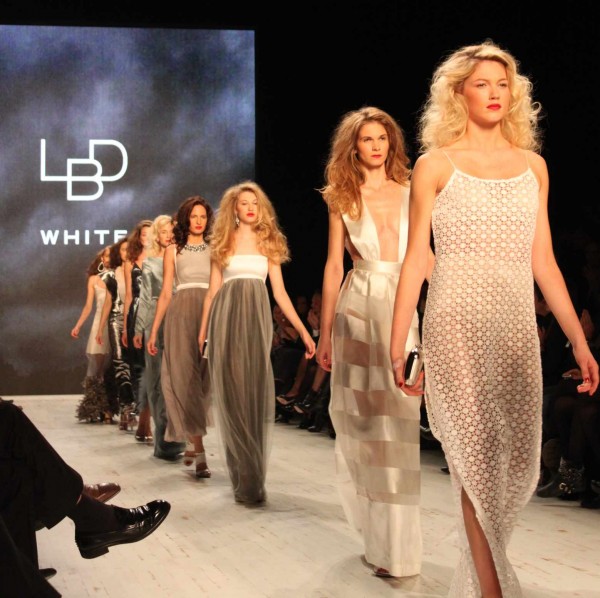 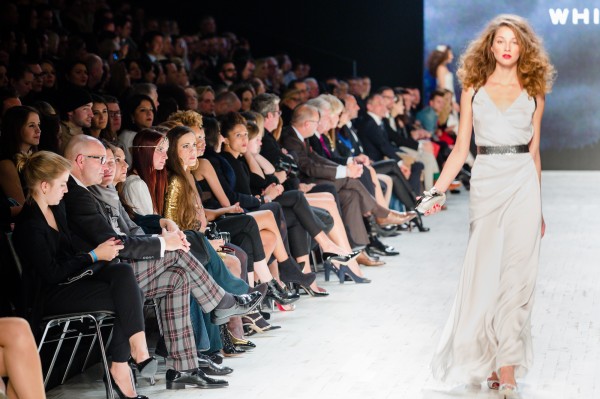 Polish designer Maciej Zień launched his first collection at the age of 17 and has made a brilliant career during the last 15 years. In Zurich, he presented his S/S 2014 collection with interesting details that showed a lot of skin. 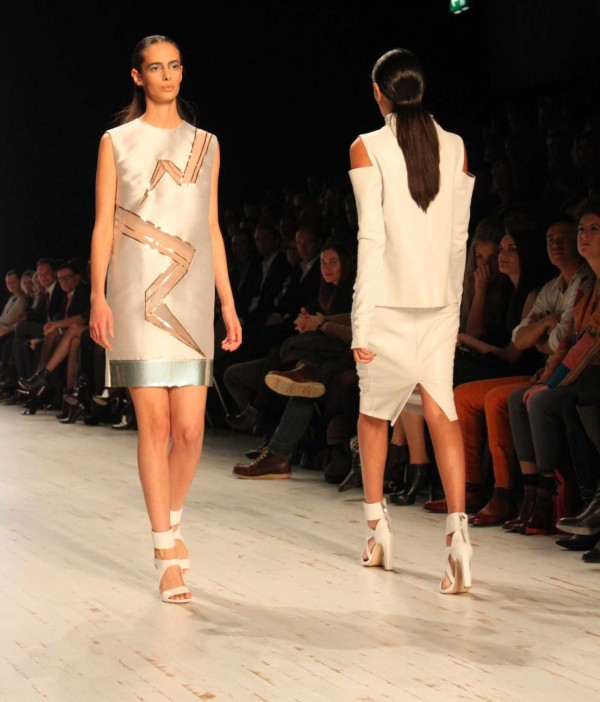 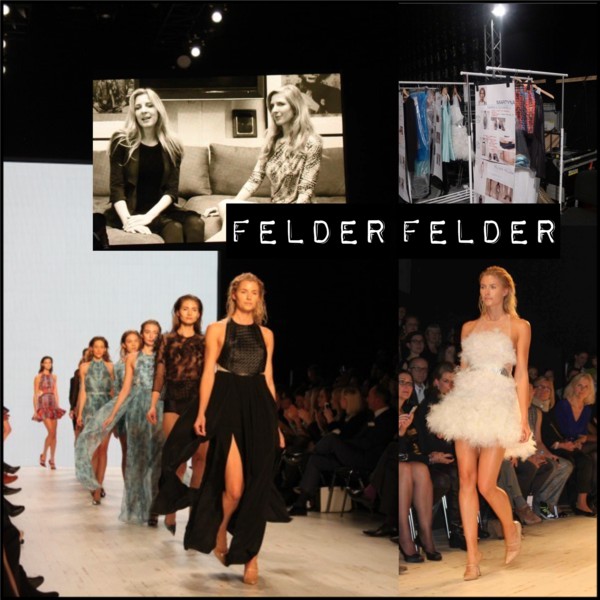 The German twins Daniela and Annette Felder who are based in London immersed the Swiss fashion crowd in a watery-themed S/S 2014 collection for their eponymous label Felder Felder. Models appeared on the runway with damp skin and slicked-back hair giving the impression they had just emerged from the waves. 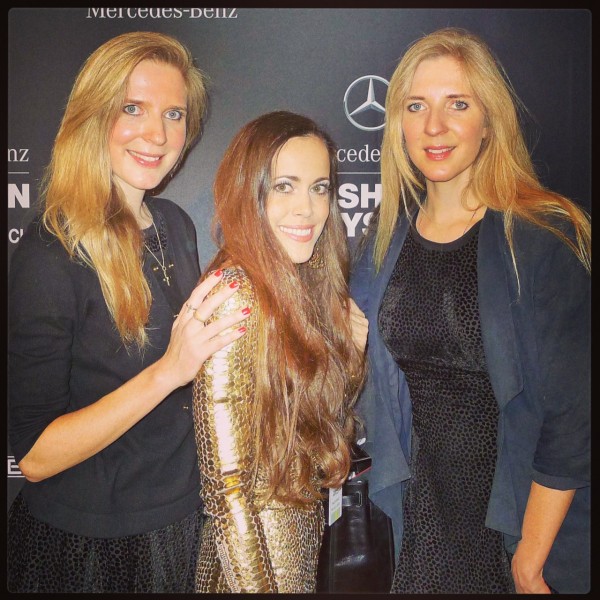 The Felder twins with me and below with Lena Gercke. 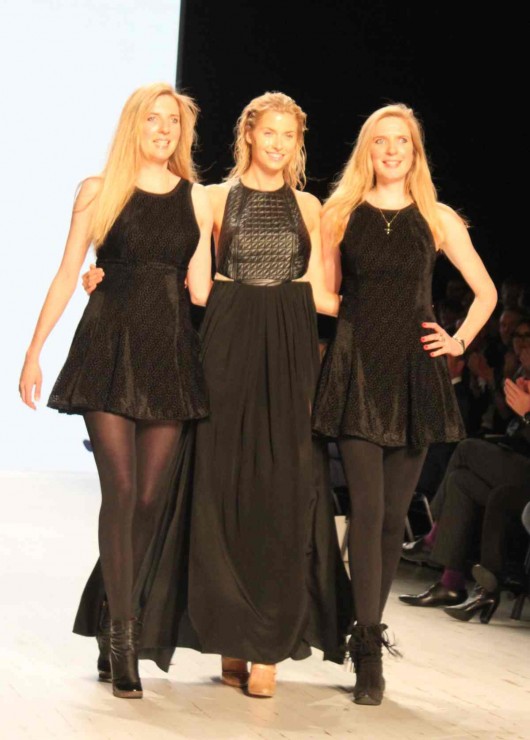 It was a great night and I had a lot of fun. Stay tuned for the upcoming posts about the other three events. 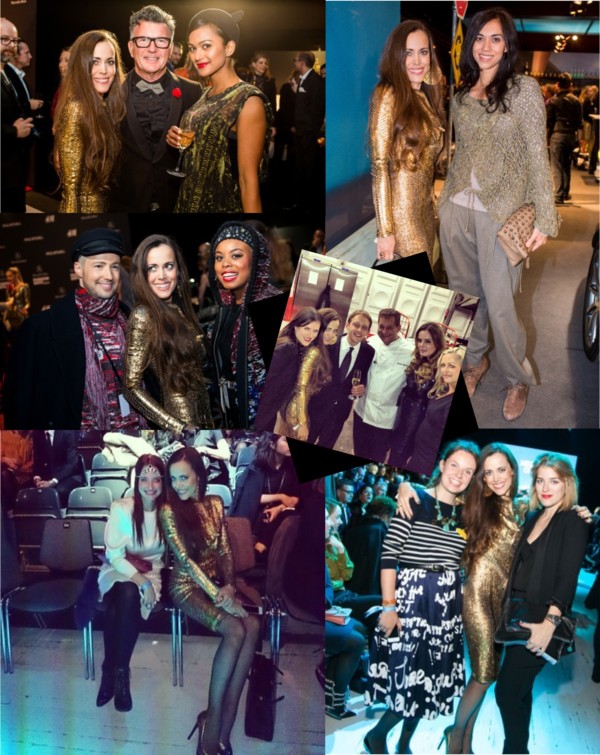 Photos: © Sandra Bauknecht, © Mercedes-Benz Fashion Days Zurich,
A huge thank you to © Andrea Monica Hug and © David Biedert for those lovely pictures of me