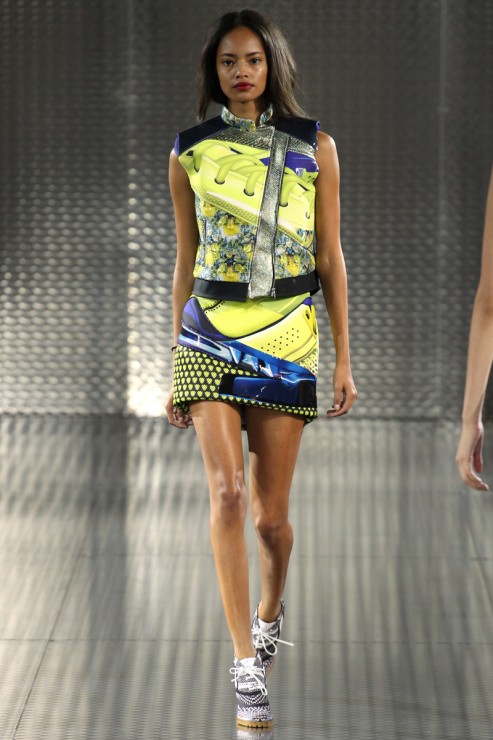 Mary Katrantzou has been on the scene for less than six years yet her designs that are mostly inspired by flamboyant prints have become must-haves among fashionistas around the globe. I have been a huge fan of her work from her first collection and am over the moon about her newest success story: The Greek designer is to collaborate with Adidas. 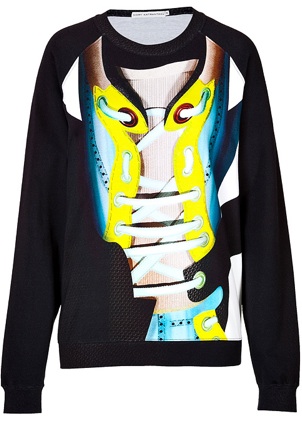 The line that will comprise clothing and footwear is said to launch in November being a long-term union. Katrantzou follows in the footsteps of Raf Simons and Stella McCartney among others by joining forces with Adidas. 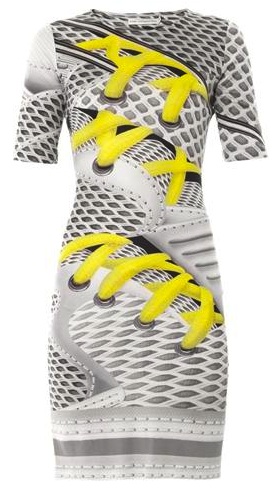 Looking at her S/S 2014 designs inspired by shoe laces and sporty sneakers, it is obvious why the German sportswear brand has been eager to bring her amazing aesthetic to the house. 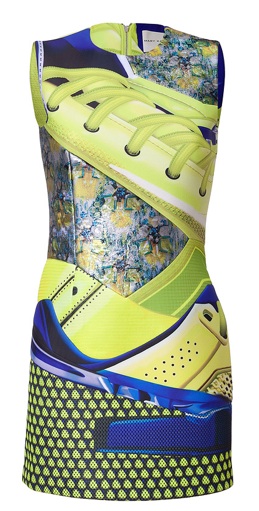 Trompe l’oeil in a really fun way, we will surely get a kick out of it this winter!