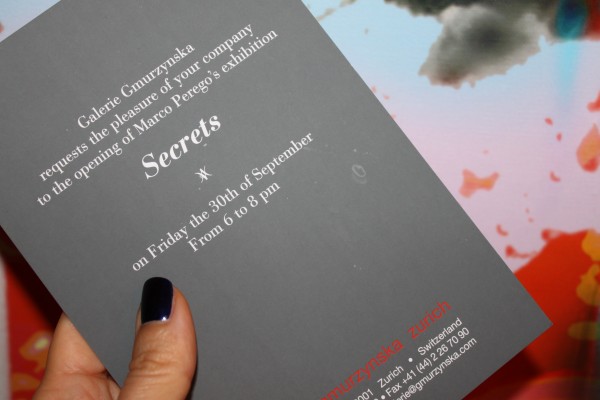 Last Friday, I went to the opening of Marco Perego’s first solo exhibition in Switzerland entitled “Secrets” curated by Isabelle Bscher at Galerie Gmurzynska. The exhibition features works from 2011 including  3 sculptures, 40 drawings and 10 paintings and will be open until October 25, 2011. 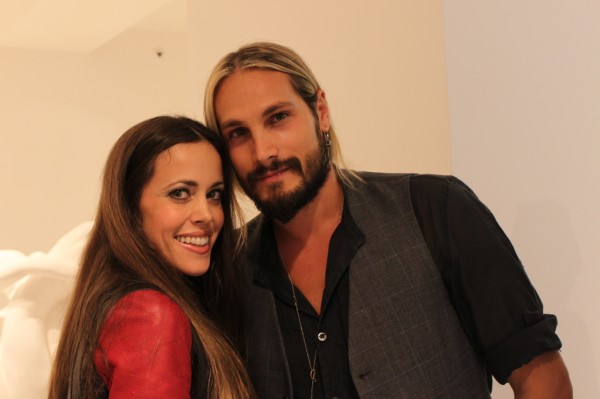 The artist Marco Perego with me last Friday at the opening

Perego, born 1979 in Verona, Italy, is a very good-looking former soccer star who is now based in Los Angeles. He has presented solo shows worldwide, including a solo exhibition at the Museo Archeolgico Nazionale in Florence in 2008. In the same year, he unveiled one of his most controversial pieces, “The only good rockstar is a dead rock star”, a sculpture of a dead Amy Winehouse lying in a pool of blood, long before the soulful R’n’B songstress met an untimely end past July. In 2008 his painted works formed the background of Dolce & Gabbana’s advertising campaign. His animated film “Burn to Shine” will premiere next year at Sundance Film Festival. 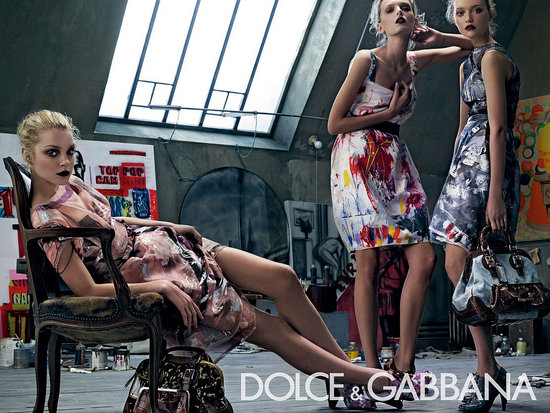 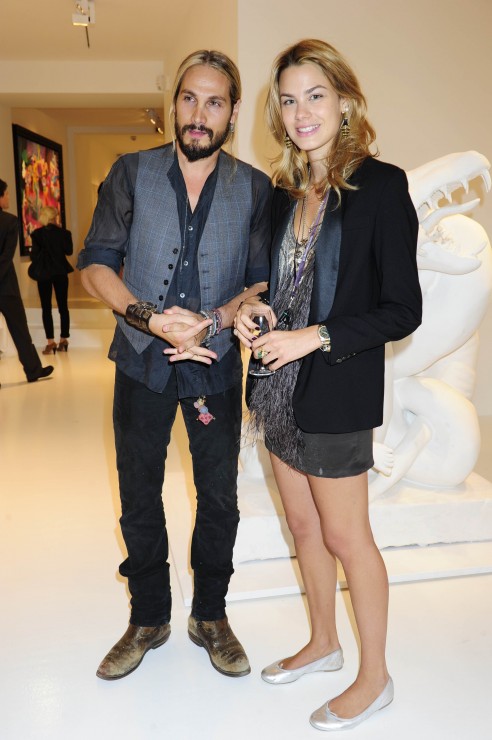 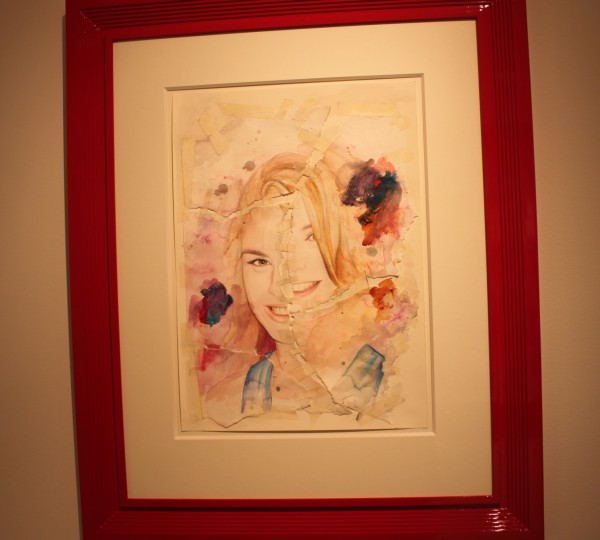 In 2007 Marco describes himself in an interview with the New York Observer like this: “I just believe in my dreams, the sun in the face, wind in the back, the rest take care from the destiny to dance with the stars.” He spent a year with Shamans in Argentina, after which he started his series „Secrets“. Perego who has taken inspiration from Freuds dream analysis, told Bscher: „These are drawings of the unconsious, of the inner demon within.“ 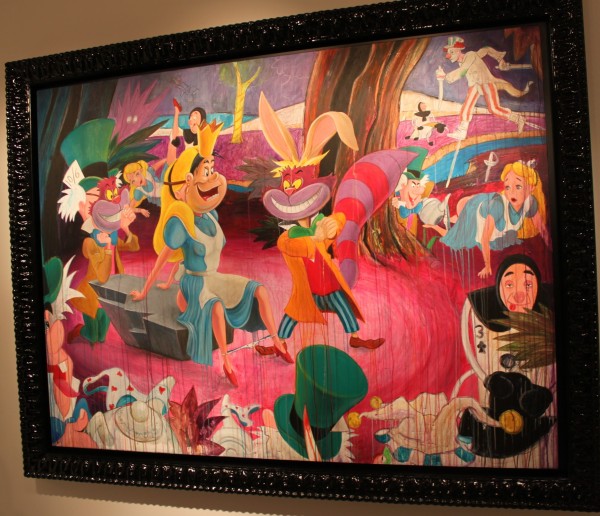 The artist is known for his controversial paintings, often a fantasy that perverts images that we take for granted as innocent. For example, when the Evil Queen drops all pretensions of prude as well as her knickers in front of the Seven Dwarves. 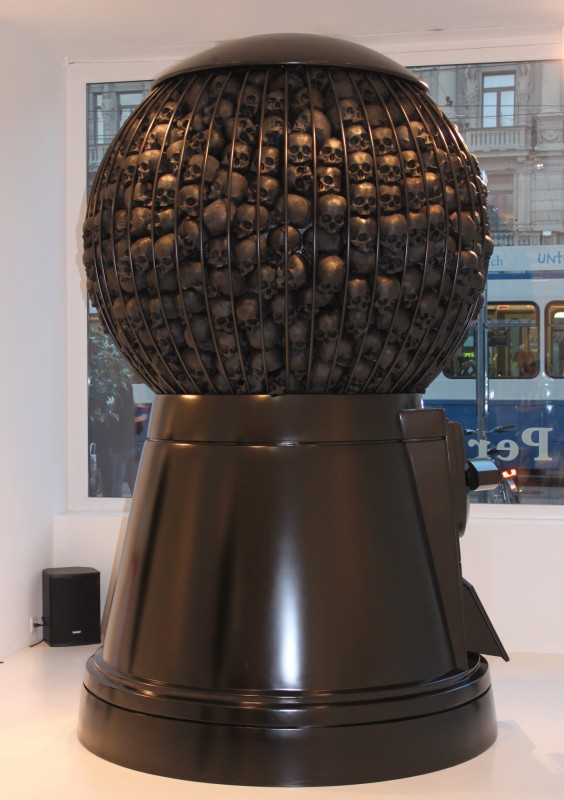 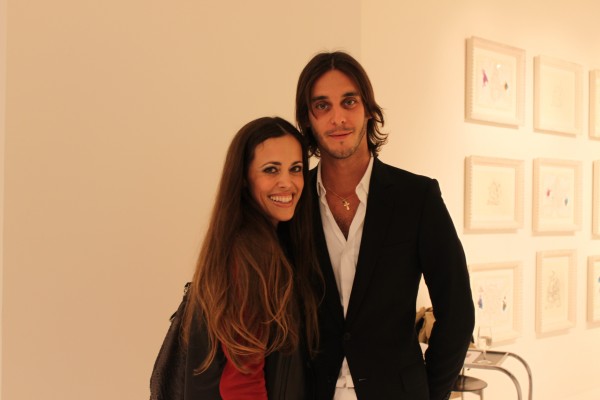 Vladimir Restoin-Roitfeld, Carine Roitfeld’s son, art dealer and curator himself, counts the artist amongst his closest friends. So no wonder, he came with an entourage of famous and close friends to the opening, among them Fiat scion Lapo Elkann and Starvos Niarchos. 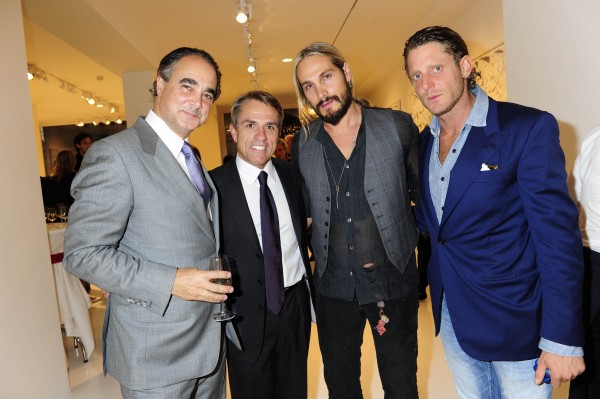 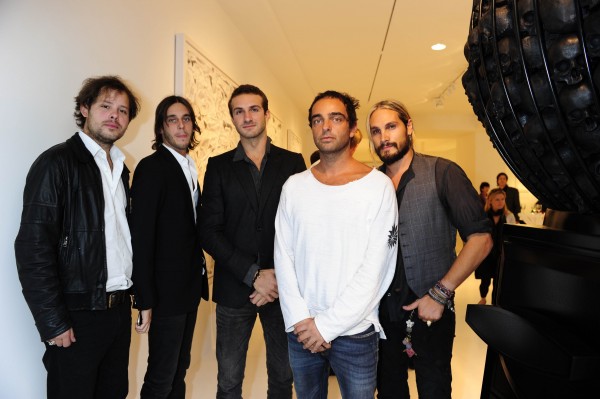 About his life in the city and his friends he said once to the New York Observer: “It’s the same, because I never forget where I’m from. I am the same kid. I love to sit down and be like a voyeur. I love to watch people, and feel like a pirate. My friends are the best pirates in the world. I promise.” 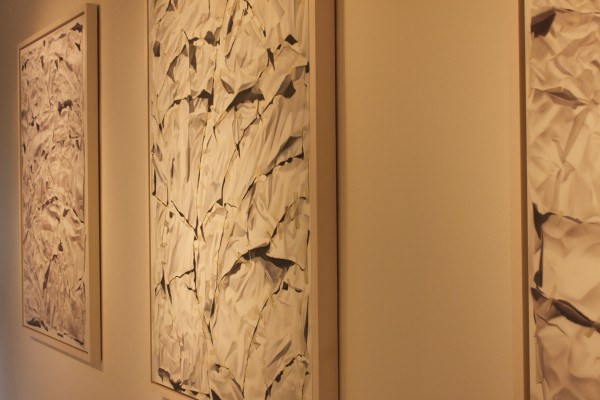 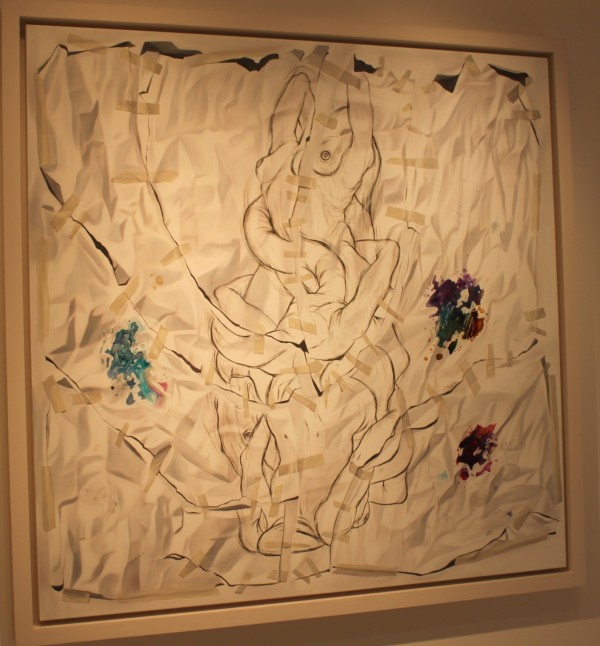 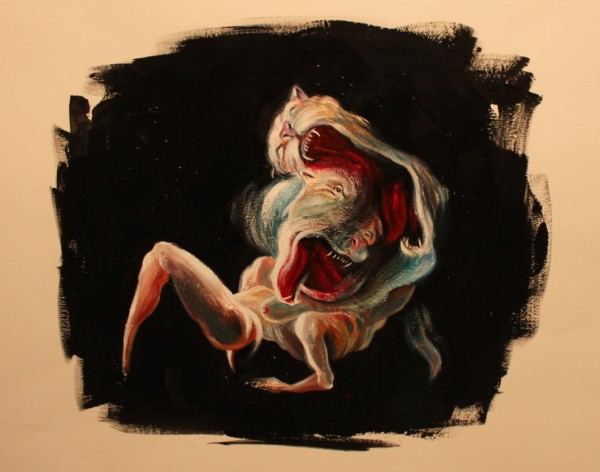 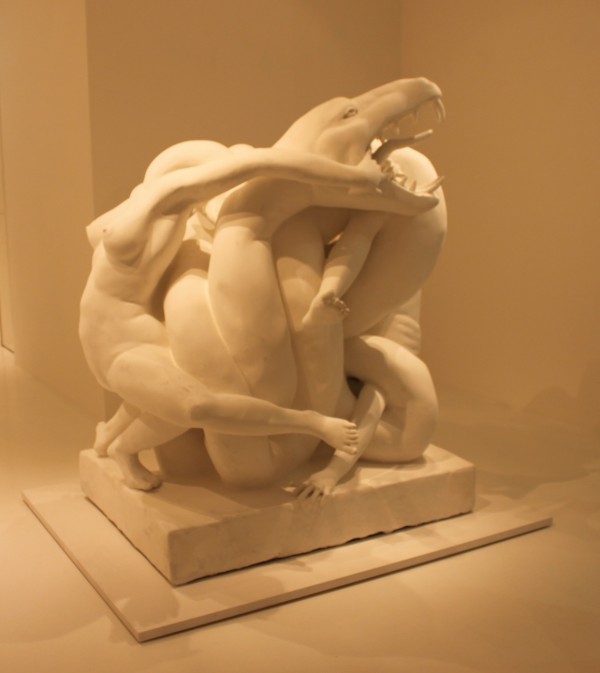 I especially love the sculpture “La terre et la lune“.
You can count me definitely among Perego’s fans. 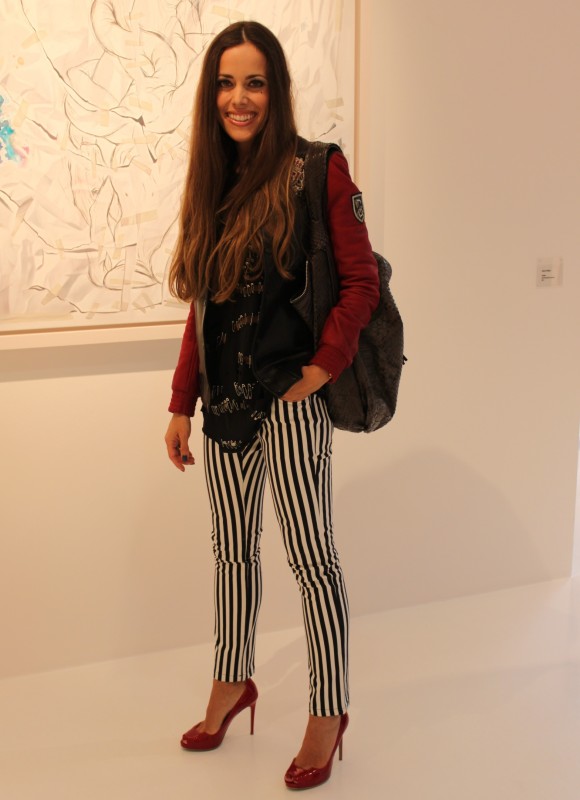 Photos: © Sandra Bauknecht, Photos with* are courtesy of Galerie Gmurzynska