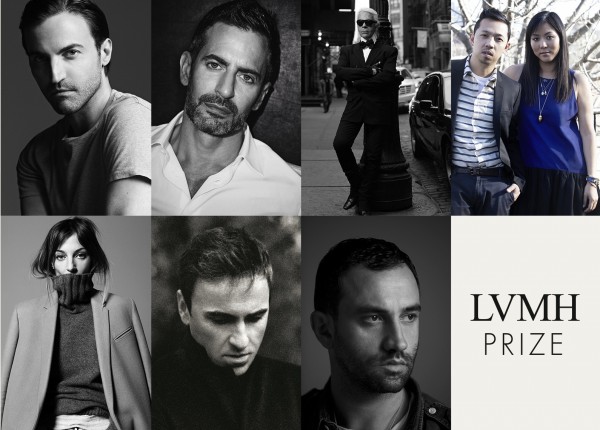 Forty internationally renowned experts from the world of fashion (among them Jefferson Hack, Katie Grand, Natalie Massenet, Carine Roitfeld and Patrick Demarchelier to name a few) are to meet thirty applicants to the LVMH Prize during Paris Fashion Week.

They will select a short-list of ten young designers who will go forward to present their work to the jury in May 2014. Entries have already been received from all over the world, including Asia, Africa and South America as well as the United States and Europe, with many more anticipated before the closing date of February 2nd, 2014. 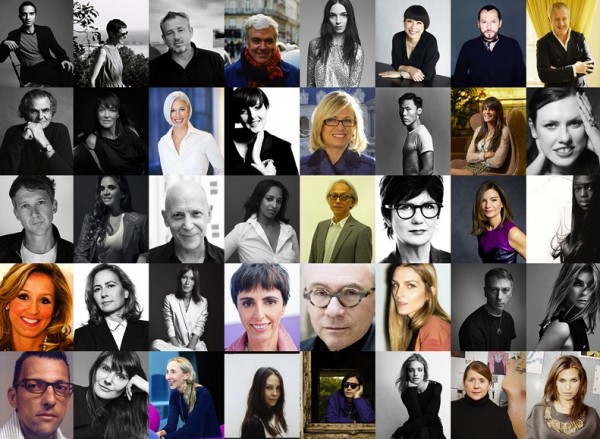 The designers will be joined by Delphine Arnault, Jean-Paul Claverie (advisor to Bernard Arnault and head of corporate philanthropy for LVMH) and Pierre-Yves Roussel (Chairman and CEO of the LVMH Fashion Group).

YOU CAN APPLY HERE! Good luck!